Fundamentals: U.S. equity benchmarks battled waves of selling through yesterday to hold a technical floor established over the last week. Price action finally surrendered early this morning, shortly after the European open, as the U.S. Dollar and rates rebounded. The anticipation of hawkish comments from St. Louis Fed President Bullard encouraged a heavy tape, and he did not disappoint. Most notably, the 2022 voter said, “policy rules suggest rates between 5-7% and monetary policy would set a lower bound restrictive policy of around 5%, versus the current Fed target rate rage of 3.75-4%.” His comments contrast sharply with the narrative set forth after last week’s slower-than-expected CPI report. Expectations for a terminal rate as high as 5.5% hampered markets in recent months, but soft inflation data renewed hope the Fed may not have to hike past 5%. Upon his comments, the S&P violated rare major four-star support at 3921.25-3925.25.

In our opinion, this was to be expected from St. Louis Fed President Bullard. He will vote in December for the last time in this cycle, whereas hawkish Fed Governor Waller will continue to hold a voting seat. Therefore, Waller may not be as outspoken at the moment. Given the recent rise in asset prices only after one month’s worth of slowing inflation, the Federal Reserve must play good cop, bad cop, in order to rein in the rally, and there is no better way to do it than an already hawkish outgoing voter. Still, it is an ever-present reminder the Fed’s tightening path will remain fluid. We interpret Bullard’s comments to signal the Fed may have to begin hiking again later next year if growth remains stable and inflation elevated after pausing in Q1. By the way, the Atlanta Fed GDPNow model for Q4 rose to 4.4% yesterday from 4.0%.

Technicals: After a magnificent rally, and one we anticipated, stock indices are again on their back-foot. We went Neutral on Tuesday after price action failed to hold the upper end of its post-PPI range. Today’s selling has breached rare major four-star support in the S&P at 3921.25-3925.25, and this level will remain significant on a closing basis. A decisive break below here today will encourage a longer and lower consolidation. The NQ is decisively back below its previous ceiling at 11,721-11,768, and this will now act as resistance, but we do have several significant support levels of support highlighted in the levels below. Upon the aforementioned decisive close below 3921.25-3925.25, a path of least resistance in the S&P will be open to … Click here to get our (FULL) daily reports emailed to you!

Fundamentals: The roll from December to January has brought renewed pressures to the energy complex. However, global growth doubts and renewed strength in the U.S. Dollar are the major drivers today. Also, data this morning showed Saudi Arabia’s exports surged in September by 1.6% to 7.721 mb, the highest since April 2020.

Technicals: The fourth session in a row with a lower high is unfolding and price action is chewing through strong support at 83.75. Only a close back in positive territory on the session, above first key resistance at 84.98-85.00 can begin neutralizing this weakness. Otherwise, a close below 83.75 opens the door for a direct hit to our next major three-star support at … Click here to get our (FULL) daily reports emailed to you!

Fundamentals: As we noted here yesterday, “we believe a pullback is to be expected in the near-term.” However, we added, “to what extend is undetermined, and it could be mild.” Of course, St. Louis Fed President Bullard’s comments, highlighted in the S&P/NQ section, torpedoed risk-assets. Gold and Silver were not immune, and waves of selling have been hitting the precious metals since yesterday’s better than expected Retail Sales data. This was followed by better Initial Jobless Claims, Building Permits and Housing Starts today, however, a whiff on Philly Fed Manufacturing has helped offset some of the strong data.

Technicals: The technicals are truly at an inflection point, do Gold and Silver hold the utmost construction upon this pullback, or will this be a deeper correction after a terrific rally. After breaking below first key support, Gold is battling to hold major three-star support at 1755-1758.3. However, Silver has violated its at the 21.01-21.08 level. Continued weakness will open the door for that deeper correction that could test our next levels of strong support at … Click here to get our (FULL) daily reports emailed to you! 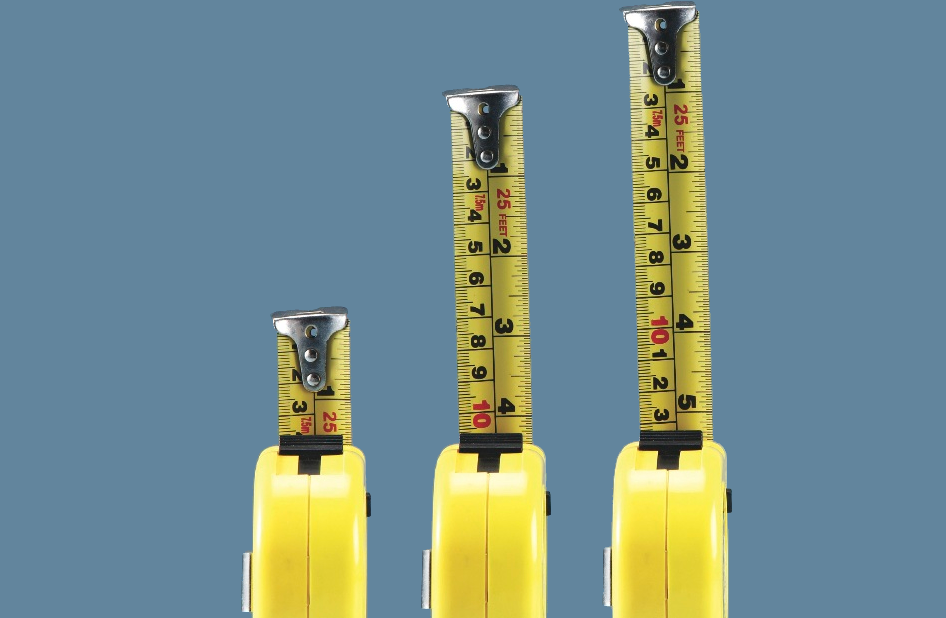