The Great Game #2 – Rise of the Turks

Welcome to the second edition of The Great Game – our weekly editorial on everything power, guns and politics! For more geopolitical content check out @RosenvoldGeo on Twitter.

“There’s no problem there”

Those were the words of Recep Tayyip Erdogan when asked about the future of the Black Sea Grain Deal: a deal the Russians were extremely dissatisfied with and the Ukrainians would sacrifice anything – including the Russian Black Sea fleet – to preserve.

And there was no problem – Erdogan took care of business. Turkey continues to guarantee the safe flow of grain in and out of Ukraine and there is very little the Russians can do about it. That’s one hard piece of evidence for the current balance of power in the Black Sea and East Med area. Turkey dominates the Black Sea, the Levant and increasingly the Caucasus and Central Asia. A level of power projection not seen since the glory days of Ottoman might. But beware of an important distinction – Turkish vs. Turkic. It is not only the Turkish but rather the broader Turkic family of peoples that are rising in power and seizing opportunities these days.

Adventures in the Post-Russian space

All over Eurasia, the Turkic countries are acting aggressively in what we like to call the Post-Russian Space. Russia is simply too preoccupied in Ukraine to enforce their sphere of influence and this creates a power vacuum ripe for the taking. That is the law of physics in geopolitics: when a power vacuum is created, others will step in to fill up the space. Most notable, of course, is the rise of Azerbaijan within this Post-Russian Space. They soundly defeated Armenia in the 2020 war over Nagorno-Karabakh, largely thanks to Turkish war materiel. Just like in the current Grain Deal affair, Russia simply had to accept the facts on the ground that Turkey established even despite the long-standing Russian alliance with Armenia. That was a great triumph for Azerbaijan, obviously – but also marked a power shift towards Turkey and the Turkic community as a whole.

The event might have served as a source of inspiration to Azarbaijan’s Turkic brothers in Tajikistan, and their military adventure into Kyrgyzstan. Although the conflict was temporarily settled in the September peace deal, the intentions and ambitions of Tajikistan were clear – and they carried them out in direct defiance of Russia. Rejection of Russian authority is also seen in Kazakhstan. The Astana government has openly criticized the Russian war in Ukraine and refused to aid with troops or materiel.

The opportunistic adventures of the Turkic states might soon reach another arena. For the first time in ages, Azerbaijan’s national media and president Ilham Aliyev dares to speak about “South Azerbaijan” – the region of Northern Iran that houses some 10 million Azeris.

The term, “South Azerbaijan”, was originally invented by the Soviets in an attempt to establish a claim over Northern Iran. However, after the fall of the Soviet Union, it was largely suppressed as the Azeris had no stomach for conflict with Iran. Now, with the Islamic Republic in internal turmoil, Azeri President Ilham Aliyev smells blood. The first step towards secession is propaganda aimed at enforcing the idea of an independent or even annexed South Azerbaijan. This falls very nicely in line with the interests of Azerbaijan’s closest allies – both Israel, a long-standing enemy of Iran, and Turkey, who are in direct conflict with the Iranian-backed Assad regime in Syria.

What about Washington and Beijing?

So, where are the great powers in all of this? Well, the United States is actively trying to disengage from any kind of conflict near the Middle East and has very limited interests in the Caucasus or the Middle East. The 2020 peace deal between Armenia and Azerbaijan was completed without the aid of Washington and the Central Asian conflicts are simply out of reach and out of interest to the Americans.

The Chinese are striking a delicate balance. They recently announced a huge strategic partnership deal with Iran and retain strong ties to both Russia and Armenia. At the same time, they are seeking increased cooperation with Turkey and are offering security and economic guarantees to potential partners in Central Asia. I suspect that China will soon have to choose sides. Will they prop up the Russia-Iran axis or will they seek stronger trade ties with Turkey and the other Turkic nations that are so vital to their new Silk Road initiatives?

The most significant geopolitical effect of the Turkic rise might be the ascension of Turkey to true Great Power status. I would argue that they are close to such recognition with their complete dominance of the Black Sea and the South Caucasus as well as their growing economic and cultural influence around the region. Erdogan knows this better than anyone, and he is using Turkey’s political leverage to demand concessions from old super powers like the U.S. most recently on the question of admitting Sweden and Finland into NATO.

In short, Turkey can do whatever they want and neither Brussels, Washington, Moscow nor Beijing can do anything about it. That’s about as good a definition of being a Great Power as any I know, and Erdogan is using it to his full advantage.

As my colleague Andreas pointed out on Twitter earlier this week, broad Turkish equity position have yielded an incredible 57% return in USD year to date. This is hardly due to the global adventurism of Turkey and their partners, and you have to factor in the devastating inflation of the Turkish Lira, but it certainly adds to the intrigue surrounding Turkey and its leader. Is the Turkish economy sustainable and what are the outlooks for the Lira? More on that in coming weeks!

The Dramatic Rise in Energy Prices is Ultimately Deflationary 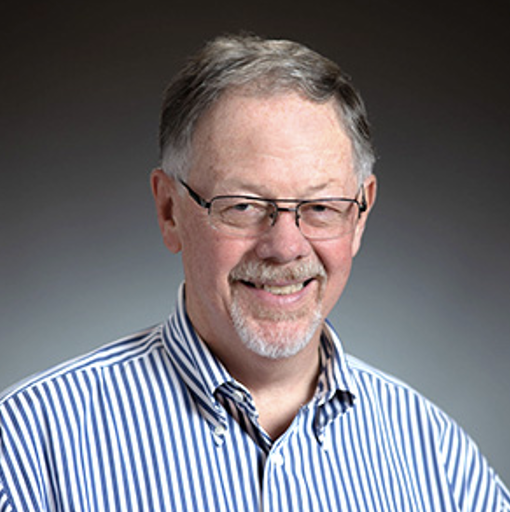 Is the Trend About to Bend?

Are Currency Futures Better Than Forex?

How Junk Bonds Saved Us from Loading Up On Equities