The ECB minutes from the July 21-22 meeting were released last week and they revealed a dovish central bank. The full minutes can be read here. The key aspect of the minutes was the ECB talking about their new inflation strategy. This strategy is focused on three related, but distinct elements. Firstly, that inflation is at 2% well ahead of the end of the project horizon’, secondly that it should be sustainable, and thirdly that underlying, and not just headline inflation, should be at 2%.

The minutes were clear that the strategy is to avoid any premature tightening of rates and to make sure that the inflation target is a ‘robust convergence of inflation to the target’ and that the guidance should make it clear that 2% was not a ‘ceiling for inflation’. The minutes showed that the ECB was concerned that the market was ahead of them in terms of pricing interest rate hikes. “Markets were pricing in a lift-off of the key ECB policy rates at a time when inflation over the medium term was still expected to be well below two per cent. This could be interpreted as a sign that the current forward guidance was insufficient to guide market expectations”. The ECB wanted to address this.

The minutes showed that the ECB council wanted to make sure markets did not only look at the end of the project horizon for inflation expectations by saying ‘well ahead of the end of the project horizon’. This is just saying that a 2-3 year projection is very hard to project and most folks know that it is this longer-dated part of projections that is the least useful. So inflation needs to be ‘upfront and centre’, not ‘sometime down the road’. Inflation needs to be ‘realised’ and not ‘projected’.

All of this gets a bit technical and wordy, but the bottom line is simple. The ECB is not wanting to move on interest rates without being convinced that inflation is rising in a meaningful and significant way that it can only be managed by central bank action. This is to differentiate between the supply side constraints from COVID-19 and related price surges. So, the ECB remain a mildly bearish central bank, keeping up asset purchases that Lane said last week was too early to start discussing removing. This keeps a EURNZD downside bias in place for now as long as the RBNZ maintain their bearish bias.

4 Keys To Developing Your Trading Edge 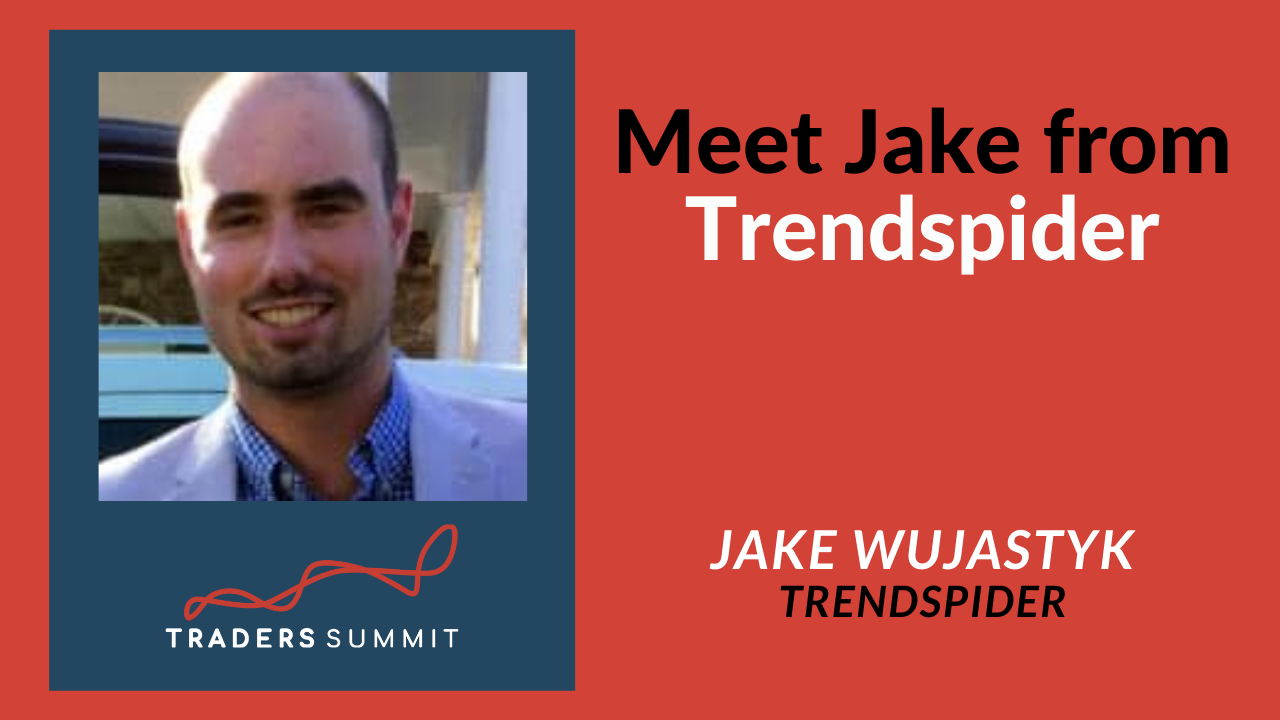 Poor Result of Effort: A Sign Of Supply, Nat Gas