Once again the BoE has managed to steer an optimistic outlook without prompting an initial hawkish response from markets. However, there have been some tweaks to this statement which indicate the Bank is laying groundwork for normalisation.

Going into the meeting the expectations were that Ramsden and Saunders would vote to change the current QE pace. In the end, only Saunders voted for a change, so the vote split was 7-1 rather than 6-2. However, it is worth bearing in mind that the QE programme is due to end in December and the pace of purchases has tapered. So, you could see the members of the MPC thinking, ‘let’s just stick to the current timescale’.

Going into the meeting the BoE had said that balance sheet reduction would only occur when rates were at 1.5% (They are currently at 0.10%). The BoE realised (Bailey had been hinting at this) that with the bar set so high it could mean that balance sheet reduction never happens. So, the bar to paying balance sheets back has been adjusted to just 0.5%. On top of this, the BoE has said it would consider selling gilts when rates reach 1%. At any rate rates should not reach 0.5% until 2023, so this is some way off. However, the bottom line is this: the path to normalisation has just been made fractionally easier and that is GBP supportive over the medium term.

The pairs to consider

This keeps a medium-term GBPJPY buy-in play. A break of 1560.00 would open up a test of 160.00. EURGBP shorts are also worth considering depending on the path of the ECB. At the time of writing a bearish focus remains the case which keeps a EURGBP sell on rallies bias.

Lithium – The Electrification of Transportation 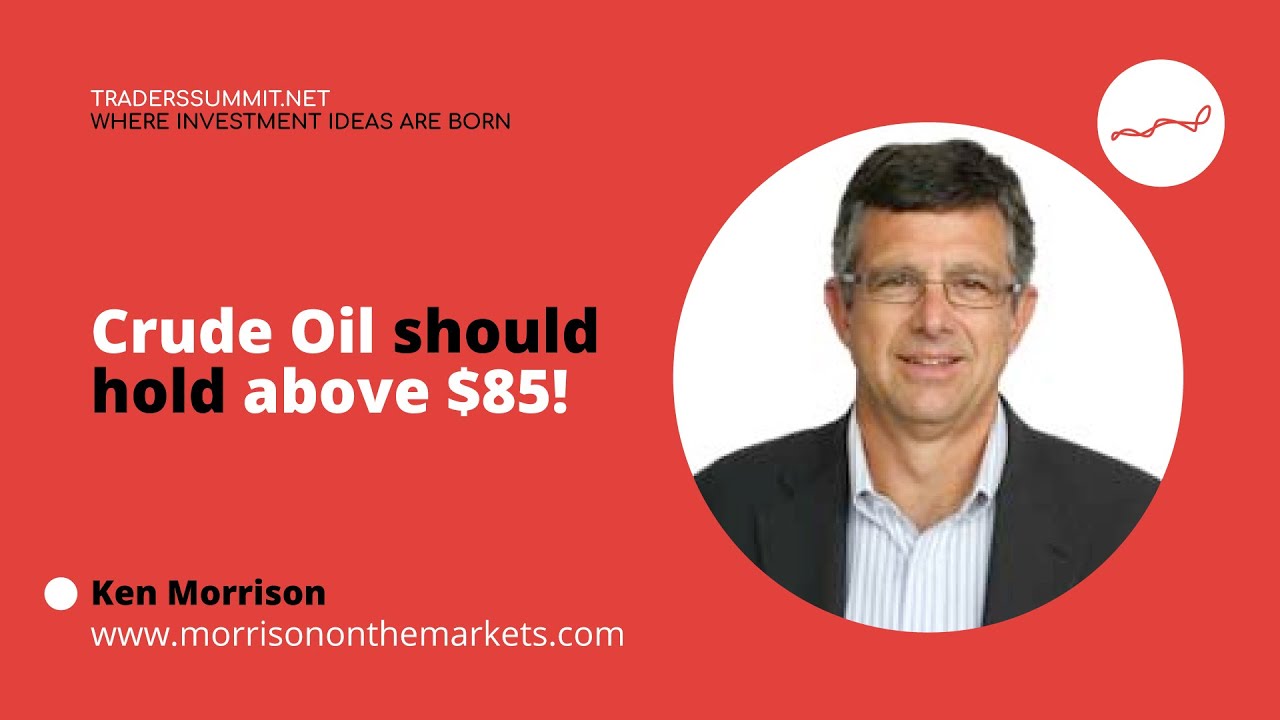 Crude Oil Should Hold Above $85!

There’s a Kind of Hush