Fundamentals: U.S. benchmarks finished off their worst levels yesterday and found not-so-hawkish comments from Fed Chair Powell supportive. Although he did not intend to address monetary policy ahead of next week’s Jackson Hole, most notably he emphasized how Covid poses a continuous wild card. In many respects, yesterday’s healthy pullback was the culmination of buyer exhaustion. On Monday, the S&P and Dow found a low within the first 30 minutes of the opening bell and produced positive candles every 30 minutes through the close. This was the fifth straight record close for each, and amid lukewarm volume. In fact, the only reason Monday’s volume was decent was because of the selling within the first 30 minutes. There was a barrage of poor data going back to Michigan Consumer Sentiment Friday, China’s deluge Sunday night and the NY Empire State Manufacturing miss on Monday. Also, mounting Covid fears and Home Depot’s -4.3% weighed on the tape. This equated to a poor performance across a mix of sectors including Semiconductors, Consumer Discretionary, Financials, and Industrials. The interesting thing was yesterday’s Retail Sales and Industrial Production. We noted here the headline miss on Retail Sales, but the U.S. Dollar and Treasuries acted counterintuitively. We believe one or a combination of three reasons for such a reaction. Despite the headline miss, we actually found many positives within the report. Remember, June’s data was revised sharply higher and marked a much tougher base comparison than headline expectations alluded to. At the end of the day, Retail Sales was +15.8% YoY in July and +18.7% YoY for June. Furthermore, these are not comped against contractions in 2020, proving the consumer remains very strong. Next, Industrial Production blew the doors off after a slow June. Market participants either agree with our interpretation of Retail Sales, believe all data negativity was flushed out due to an obsolete and politically infused measure of consumer sentiment, or they are repositioning hawkishly in front of today’s Fed Minutes from the July meeting due at 1:00 pm CT.

Building Permits and Housing Starts were mixed this morning. On the earnings front, Lowe’s beat top and bottom-line estimates. The stock is up more than 4%, but it is all relative after losing 5.3% yesterday. Same-store sales declined less than forecast and the company raised full year guidance. Target also beat estimates, but the stock is slipping ahead of the bell.

Technicals: Price action in the S&P and NQ has rebounded but remains below yesterday’s early consolidation and intraday swing highs which come in as first resistance for each. We find our Pivots crucial today, as in any day after weakness amid this bull trend. For the S&P this is 4441-4444, encompassing our momentum indicator and aligning other indicators with settlement; continued action below here will leave the market vulnerable to fresh waves of selling. Will buyers show up or are they exhausted? Similarly, our Pivot in the NQ is 14,997. This has been a recurring level and this morning also aligns with our momentum indicator. In the case of fresh weakness, it is important to note how there are several levels of strong major three-star support below the market. Yesterday, the NQ responded perfectly to 14,850-14,871.

Fundamentals: Crude Oil is working higher on news that Iran reported accelerated Uranium enrichment, moving them closer to producing at weapons-grade. This means a nuclear deal to bring back Iranian production is moving farther from reach and thus keeping their added supply ‘officially’ off market. EIA data is due at 9:30 am CT. Last night’s API report was largely in line with expectations. Analysts are looking for -1.055 mb Crude, -1.671 mb Gasoline, and +0.276 mb Distillates.

Technicals: Price action has overall been underpinned by strong support at 66.48-66.58, despite the slight close below. However, a failure to break first key resistance at 67.68 has left sellers with a slight edge ahead of data and due to a broader risk off move. Given such, our momentum indicator has slipped to 66.85 and will provide a point of balance on the session.

Fundamentals: Gold and Silver both slipped yesterday. However, Gold is holding out above Friday’s highs and continues to trade much better than Silver, which has almost fully given back Friday’s Michigan Consumer Sentiment spike. Today, it comes down to the Fed Minutes due at 1:00 pm CT and if there are any further clues to a taper announcement, as well as the logistics and pace of such. Yesterday, Fed Chair Powell did not plan on commenting on monetary policy ahead of next week’s Jackson Hole but did emphasize the wild card that Covid continues to impose on policy decisions. At the end of the day, does the U.S Dollar breakout and do Treasury yields gain ground, further weighing on the precious metals complex?

Technicals: Price action in Gold has been underpinned by what was supposed to be strong support previously when it sliced through it on Nonfarm Friday August 6th. This is now support at 1782-1785 and a break below here would open the door to major three-star support 1763.1-1768, a pocket that aligns with the settlement from that Nonfarm Friday. If the bulls are truly in the driver’s seat again, then they must achieve a weekly close above major three-star resistance at 1796-1799. As for Silver, resistance at 23.78-23.83 has kept a lid on rally attempts. However, those rally attempts have lifted our momentum indicator to 23.70 and continued action below here will leave the tape vulnerable to added selling.

Is Inflation About to Wreak Havoc with Dollar General?

Did the PBOC Signal it is Content with the Yuan’s Pullback? 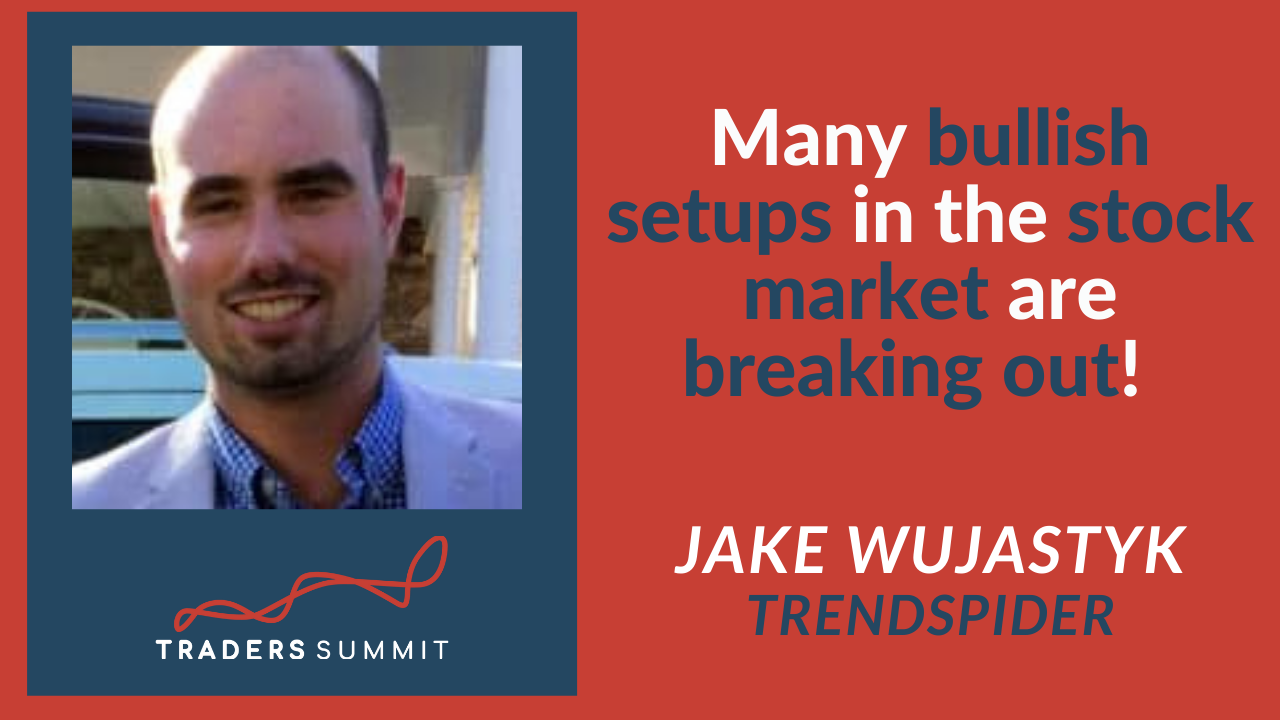