Bitcoin lower as expected as we collapse from strong resistance at 40100/300 & now holding below the 100 week moving average at 36000 as I write – for a very important sell signal.

Ethereum we wrote: bulls have defended the 500 day moving average at 2800/2750 all this week but the failure to beat strong resistance at 2950/3000 I think will trigger a break below here now for an important sell signal. I am talking crash conditions.

As expected, we have broken lower for an important sell signal.

Ripple remains very much in a bear trend & selling in to resistance has been a successful strategy for us for a number of weeks. We have 9 month trend line support at 5680/40, with a low at 5800 so far as I write on Saturday morning. A break below here (& I would be careful if you bet against it) triggers further significant moves to the downside initially targeting 5100/5070. On a break below 5050I am looking for 4300/4250, just to start with.

Obviously bulls desperately need prices above 6750 to get back in the game but this seems highly unlikely now.

Bulls obviously need prices above 2800 as soon as possible but I cannot se this happening. If I am wrong, look for a test of the 100 day moving average at 2900/2950. Shorts need stops above 3000. A break higher is a medium term buy signal. 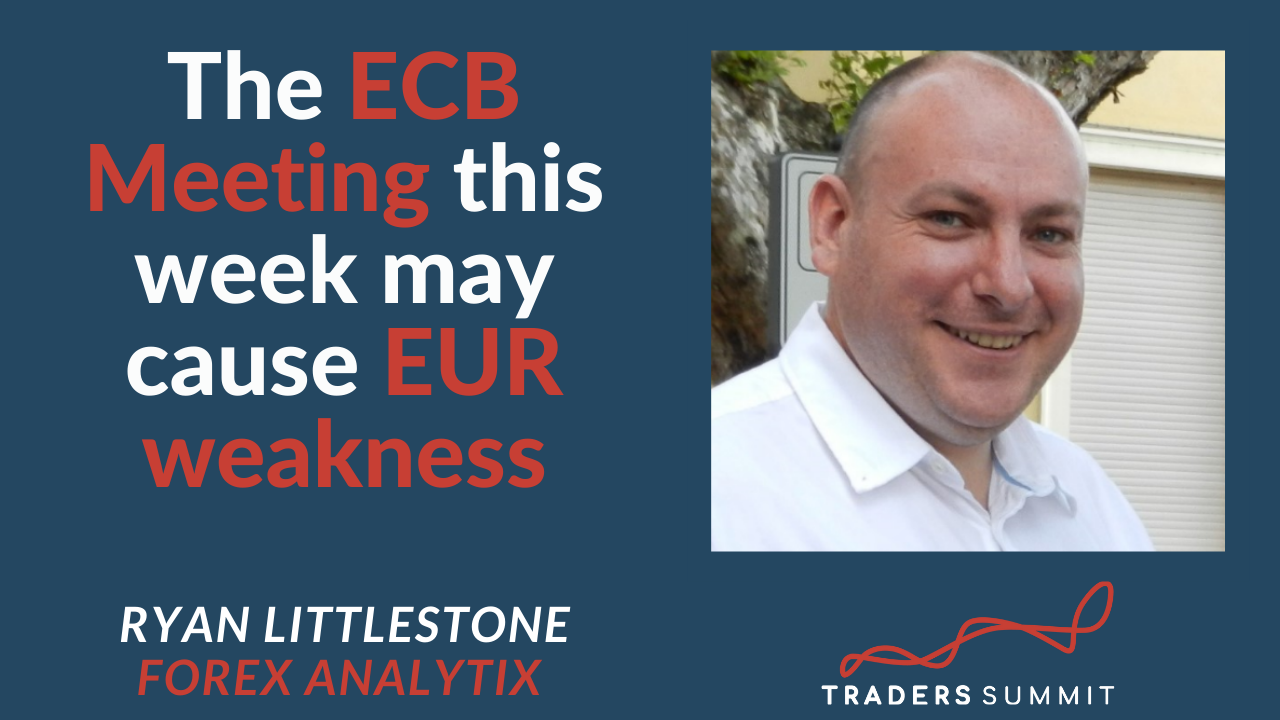 Ryan Littlestone Interview: “How to Trade the EUR Following the ECB Meeting” 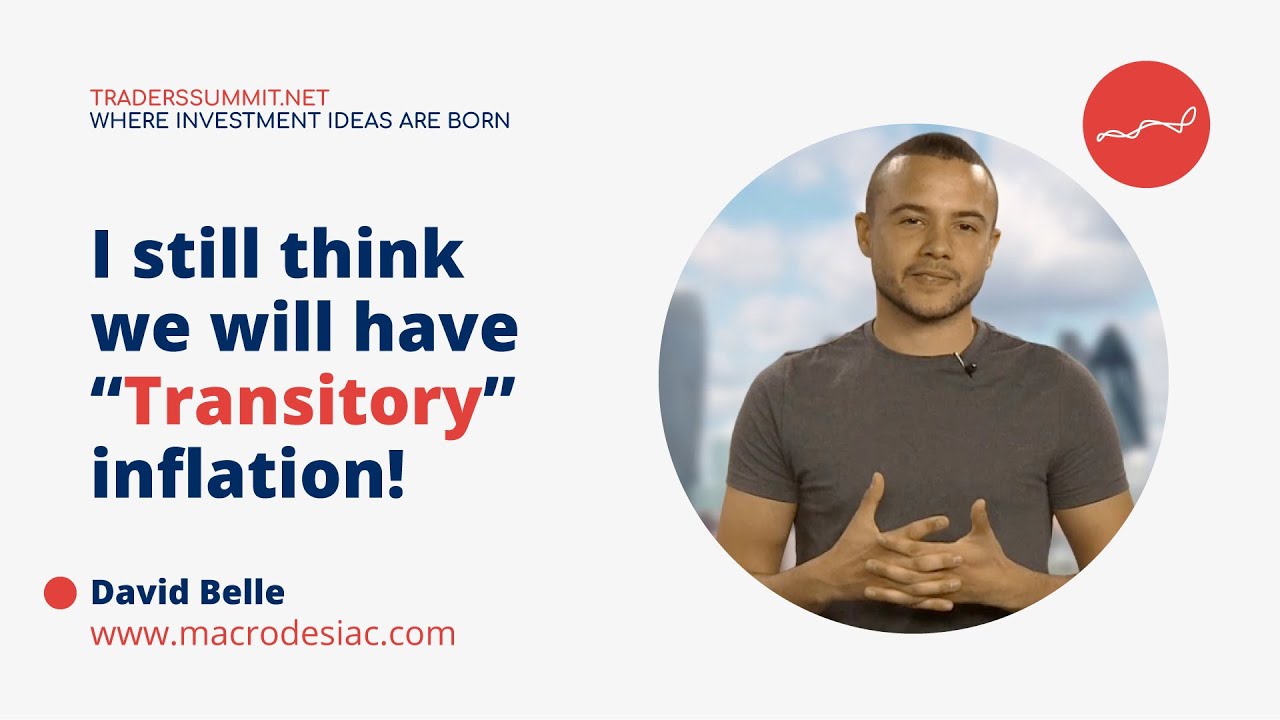 I Still Think we Have “Transitory” Inflation!