Are investors about to be burned by the recency bias? That’s the argument of Chris Cole of Artemis Capital in a very interesting Odd Lots podcast with Tracy Alloway.

We’ve noted that recent valuation data suggests the market is vulnerable to a pullback as such basic measures as GDP to market cap, trailing 12 month P/E and record ratio of Leveraged ETFs all point to possible correction. The fact that equities have failed to make further upside progress after blow out earrings from megacap technology companies only adds to the thesis  that markets are ripe for a pullback.

Was the past forty years an anomaly?

Chris Cole’s outlook however is far longer than just the next quarter. His goal is to establish a portfolio that could perform well over 100 years and his primary thesis is that the last forty years of investing have been an unusually favorable anomaly that has lulled investors into a false sense of security. Cole notes that fully 91% of all gains over the past century from the 60/40 portfolio have come in just 22 years from 1984-2007. That period which we can call the Boomer Golden Era was the beneficiary of many favorable trends.

First and foremost was the gargantuan decline of interest rates from 17% to 0% which resulted in everything from cheap capital to higher valuations for equities to multi-year gains for fixed income assets. The second factor that helped assets was the massive demographic bulge of boomers entering the workforce and creating household formation all of which was very positive for assets as well. The third factor that was a massive boon for assets was globalization and specifically the rise of China which created an inexorable downward force on prices as manufacturing became incredibly efficient. Lastly, the past forty years saw a significant decline in US tax rates with rates hitting 100 year lows as capital became highly favored to labor.

Why many favorable trends may reverse

Every one of those forces is now beginning to move the other way. Granted this may be a multi-year transition process, but it stands to reason that rates which have reached the zero bound have little room to decline further and may begin to creep higher. The demographic picture has also turned negative as there are more 60 year olds than 6 year olds in the US now and that trend will only accelerate given the demographic shifts and the anti-immigration policy of the country.

On the globalization front the current tensions between US and China will likely persist as two countries will compete for both power resources possibly reversing the long term trends of declining prices for manufactured goods. The one counterargument to this thesis is that technology in the form or robotics, AI and bio-engineering may make such rapid productivity gains that it would wholly offset all of the negative trends that are arising now. Generally however adoption takes much longer than imagined. The 1930’s were a fount of innovation in transportation technologies but true adoption did not take place until the 1950’s. Similarly the 1970’s were the time when many of the communication breakthroughs occurred, but again adoption took several decades to fully permeate the economy. Undoubtedly the present day adoption curves are faster, but not extraordinarily so. One only needs to look at the putrid pace of digital payments adoption in the US to see how behavior lags technology by decades.

In any case, Cole’s argument is not conditioned on the positive or negative scenarios for financial assets, but rather on a novel way to construct a portfolio that is not based on the concept of asset diversification. We’ll take a look tomorrow at exactly what he proposes. 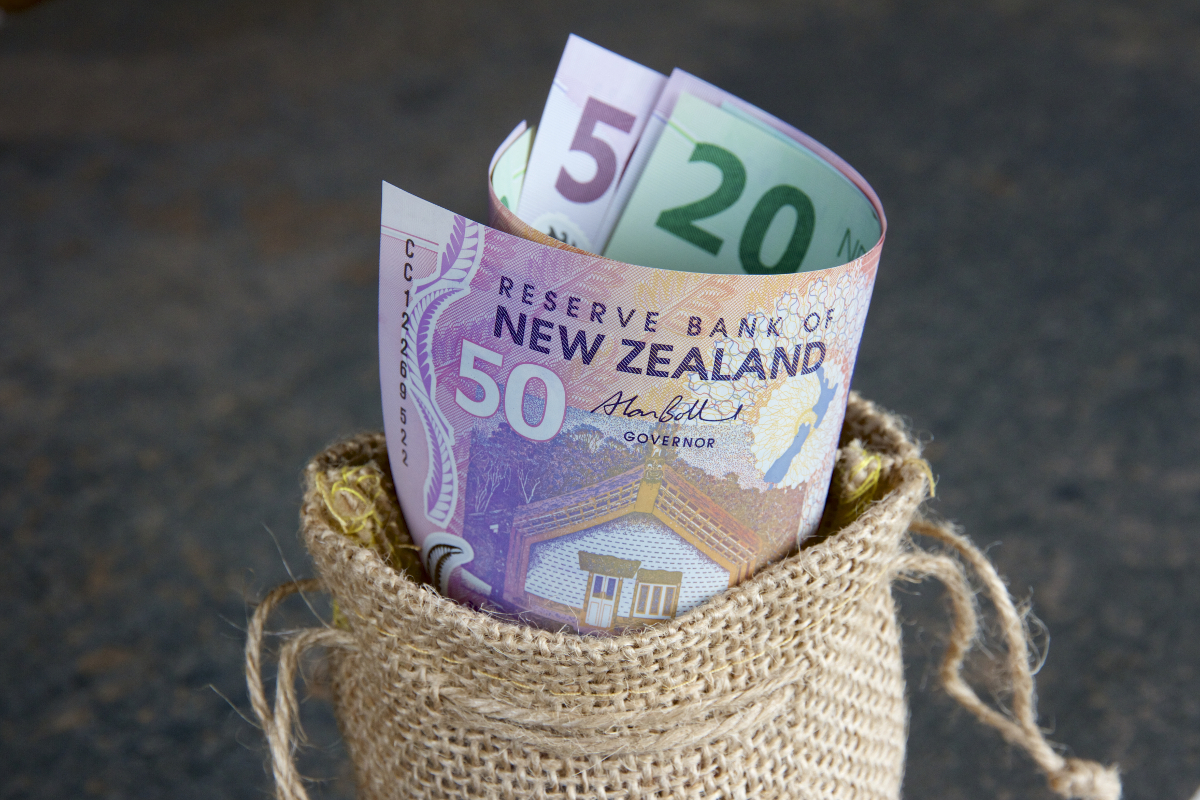 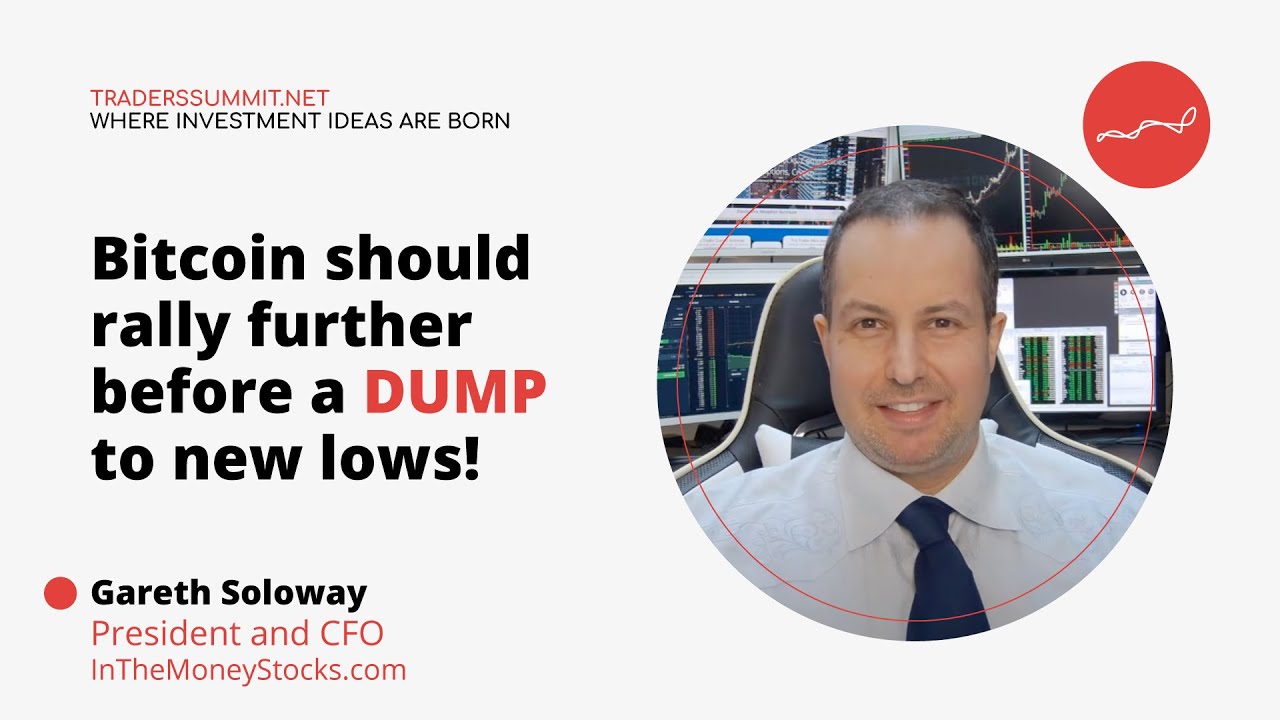 Dollar Snaps Back Ahead of Retail Sales