In the last week, the focus for many traders has switched from fears of rising inflation to concerns over the re-emergence of Covid combined with a slowing economy. Almost as the Fed published the minutes from its June FOMC meeting, the market’s attention switched to worries over the recent run of seemingly deteriorating economic data. Risk sentiment became more adverse as stock markets backed away from their recent record highs, yields eased back down, and the safe-haven currencies, the yen, Swiss franc, and the dollar all found support. As is nearly always the case, no single event turned the market; however, the weekly jobless figures were disappointing, as were the Purchasing Managers Indexes. Sterling suffered but not as severely as some other beta currencies and has opened towards the top of its recent range at just below $1.3900 this morning.

There is plenty to keep analysts busy in the UK this week, with Retail Sales, inflation and employment data released against a background of increasing Covid infections. After Friday’s disappointing GDP and Manufacturing, data sterling could be in for a lively week, and we will be watching the inflation figures particularly carefully. Away from domestic data, the markets are likely to be driven by doubts over the resilience of the current recovery in the US. Last week the US 10-year Treasury Note recorded its sharpest decline in yield in over a year before reversing much of the move of Friday, and as always, the bond market will be closely followed. Against this backdrop, Jerome Powell’s semi-annual monetary policy testimony to Congress will be eagerly dissected for any change in sentiment on Wednesday and Thursday.

After Sunday’s festival of sport, which saw Novak Djokovic capture his third straight Wimbledon title and England go close to winning the European Championship, we return to more mundane but no less interesting subjects this week. Sterling has opened the week at €1.1700 against the euro, and this pairing is likely to be volatile for two main reasons apart from the data narrative. Firstly, Covid cases are still on the rise, and any signs of increased hospitalisation will unsettle the markets. Secondly, there seems to be increasing friction with Europe over the size of the Brexit divorce settlement and ongoing problems in Northern Ireland. After Retail Sales are reported overnight, the following data is on Wednesday, June’s Consumer Price Index is released, which is expected to increase again as reopening demand pressures and supply shortages impact. On Thursday, the latest Unemployment report is announced, which is forecast to fall, reflecting the continued recovery; however, any improvement is likely to be discounted as the furlough scheme continues to distort the numbers. All in all, a busy week in prospect for the pound. The only speakers of note this week are Michael Saunders and David Ramsden from the Bank of England.

Last week’s minutes from European Central Bank’s June meeting showed the first signs of a rift between the hawks and the doves. However, its strategy review was undoubtedly dovish, which may be a pre-emptive strike by the more moderate members ahead of next week’s ECB meeting. With inflation forecast to stay stubbornly low and, as elsewhere, Covid cases increasing, it would be a surprise if the hawks won out. The week’s economic reports start tomorrow with Germany’s Consumer Price Index for June is announced, followed on Wednesday by Industrial Production for the Eurozone and on Friday its Consumer Price Index. In common with the rest of the world, Covid case numbers will be studied, as will new variants. It should also be noted that France is shut on Wednesday for its annual Bastille Day celebrations. On the speaker roster, we have the ECB’s Luis De Guindos this morning, followed by Isabel Schnabel on Wednesday.

As mentioned previously, the US, and consequently the currency markets, feels like they are at an economic crossroads. This week, we should get more macroeconomic information to help decide the near-term dollar direction. After somewhat disappointing data from the Institute for Supply Management surveys and stuttering employment data, we will be closely watching this week’s reports. First out of the blocks is the June Consumer Price Index (CPI), which forecasters are suggesting may jump sharply again. If CPI shows a print near 4%, a level not seen for nearly 30 years, policy tightening expectations will also leap. Whatever the figure, Fed Chairman Jerome Powell’s testimony to Congress, on Wednesday and Thursday, will make for essential listening and a potentially lively afternoon as he tries to explain that in the eyes of the Fed, the rise in inflation is transitory. On Thursday, alongside the weekly jobless number, June’s Industrial Production will be announced. The week closes with Retail Sales, which problems in the car industry will most likely distort.

Prime Minster Löfven survived the no-confidence vote, and the status quo remains. The Swedish krona weakened on the back of this but remained within the same narrow range it has been trading in for the past six months against most G10 currencies. This week we will get the inflation figure which is out on Wednesday. It is expected to come in lower and sit at 1.3% on a year-on-year basis.

The Norwegian krone weakened against the EUR and most other G10 currencies last week. It breached the psychologically important 12.0000 level against the pound, which has only happened once this year. This week sees no important macro data releases. 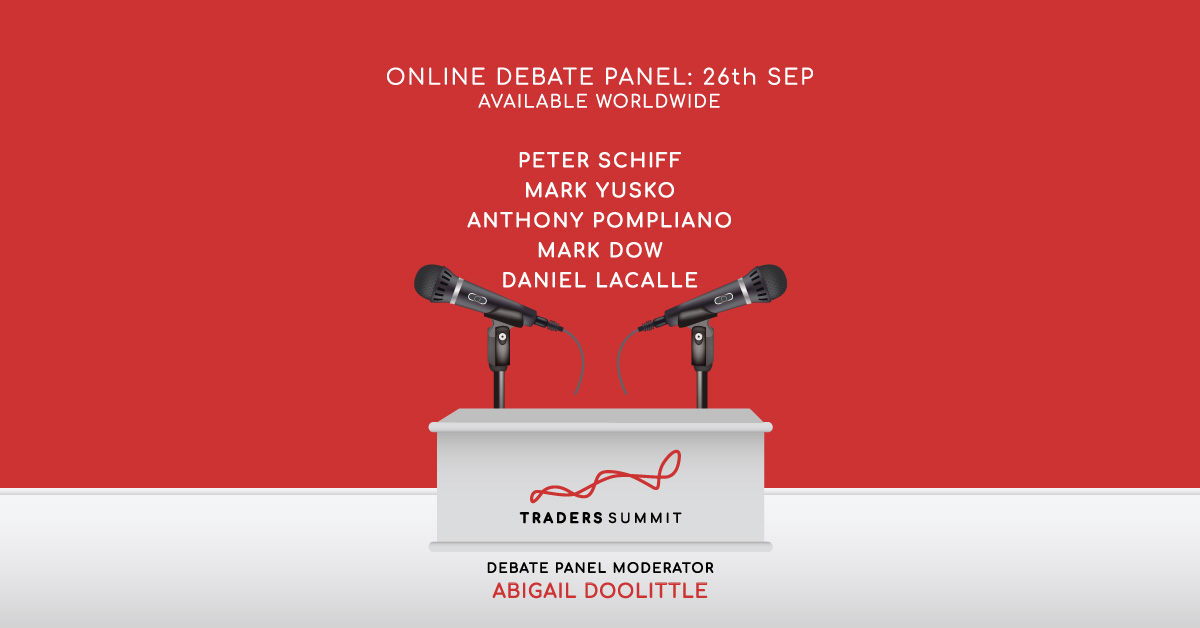 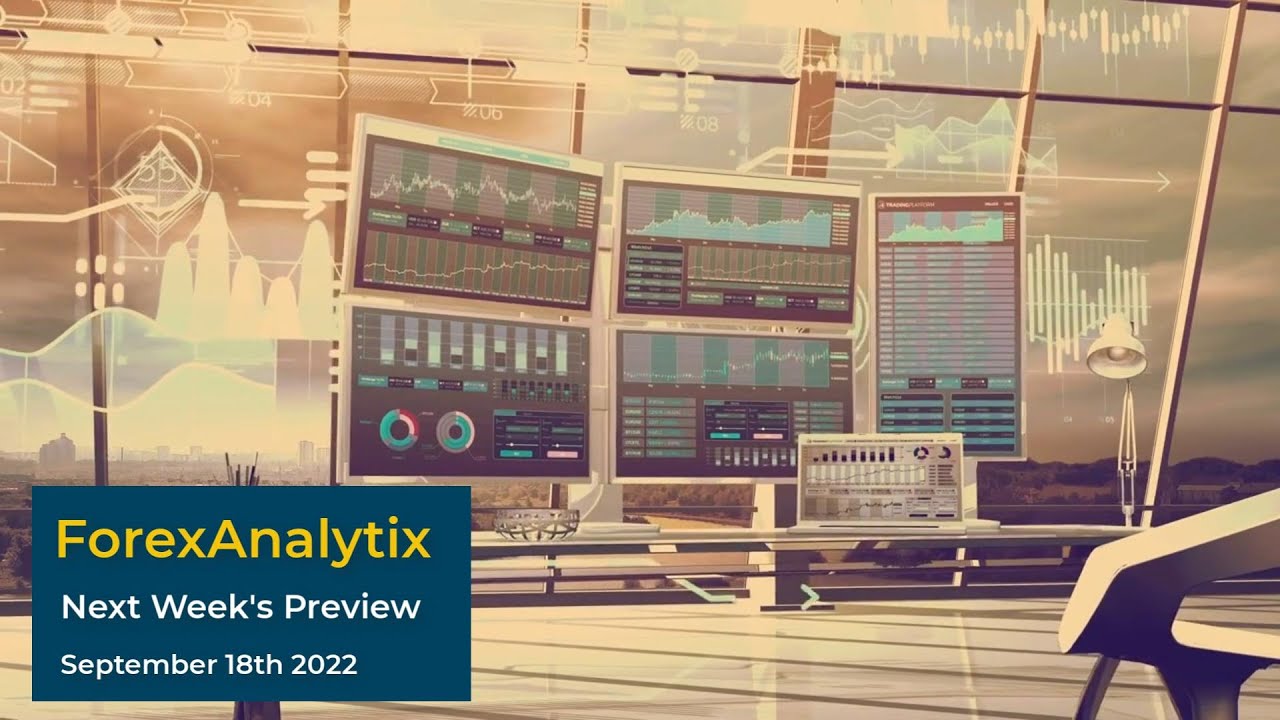