In the short term, headline inflation is likely to jump above 3.0% based on higher input costs and how the annual CPI is calculated. The headline CPI, which includes food and energy, plunged in April and May last year before rebounding in the summer. The annual CPI is calculated by comparing the current month’s price level to 12 months ago. The increase for January and February in 2021 may be fairly muted since the CPI was up +2.5% Y-O-Y in January 2020 and 2.3% in February.

The headline CPI includes food and energy and both have been on a tear. Soybean, corn and wheat prices have soared in recent months with soybeans and corn up 68% since last August and wheat ahead by 39%. The increase in grain prices will continue to feed into many consumer foods, which will push up the cost of food at home and in restaurants by more than the 3.9% in the past year.

Crude oil and gasoline prices plunged as the Pandemic hit with WTI oil prices falling from $48.50 a barrel in January 2020 to $28.00 in April and nationwide gas prices dropped from $2.60 2020 to $1.74 in April. WTI oil prices have rebounded to $52.00 a barrel and gas prices are back up to $2.43. Energy prices have been pulling headline inflation down but will begin to add to inflation meaningfully after April.

Core CPI inflation will not increase that much, holding below 2.0%, as inflation from services remains soft and falling rents continue to hold down the owner’s equivalent rent component that makes up 42% of the core CPI, as discussed in the December 2020 Macro Tides.

The Federal Reserve has said it will look past any short term spurt in inflation and would tolerate core PCE inflation holding above 2.0% for a period of time. The Federal Reserve has communicated that it will be in no hurry to increase the federal funds rate. At the December 16 2020 meeting only one FOMC member supported an increase in early 2022, while 3 members expect the funds rate to be 0.375% at the end of 2022 (FOMC has 17 members). If core PCE inflation holds below 2.0% as expected, members of the FOMC will remind investors that this is their key inflation metric and not the headline CPI, which is why patience is warranted. The question is how will financial markets react, irrespective of FOMC member statements, if the headline CPI climbs comfortably above 3.0% for a few months? Few will suggest the Fed will increase the federal funds rate in 2021 but strategists will begin to discuss the potential that the Fed could move sooner than the end of 2022 to raise the funds rate. In May 2013 the Treasury bond market threw a Taper Tantrum at the mere mention by Fed Chair Bernanke that the FOMC was considering tapering its monthly bond purchases. The 10-year Treasury yield rose from 1.61% in May 2013 to 2.72% in early July less than 10 weeks after Bernanke’s comment.

If headline CPI inflation pops as seems likely, it might impact a number of markets, especially if strategists begin to express the view that the Fed might remain patient in 2021 but not so much in 2022. Potentially, Treasury yields would rise, the Dollar would rally, but Gold would also rally as those who are always bullish point to the huge increase in money supply that is finally showing up in higher inflation. Don’t be surprised if there are articles hyping the coming wave of hyper inflation, which is what happened in 2011 right before Gold topped at $1920.

The Link Between CAD and Oil Prices 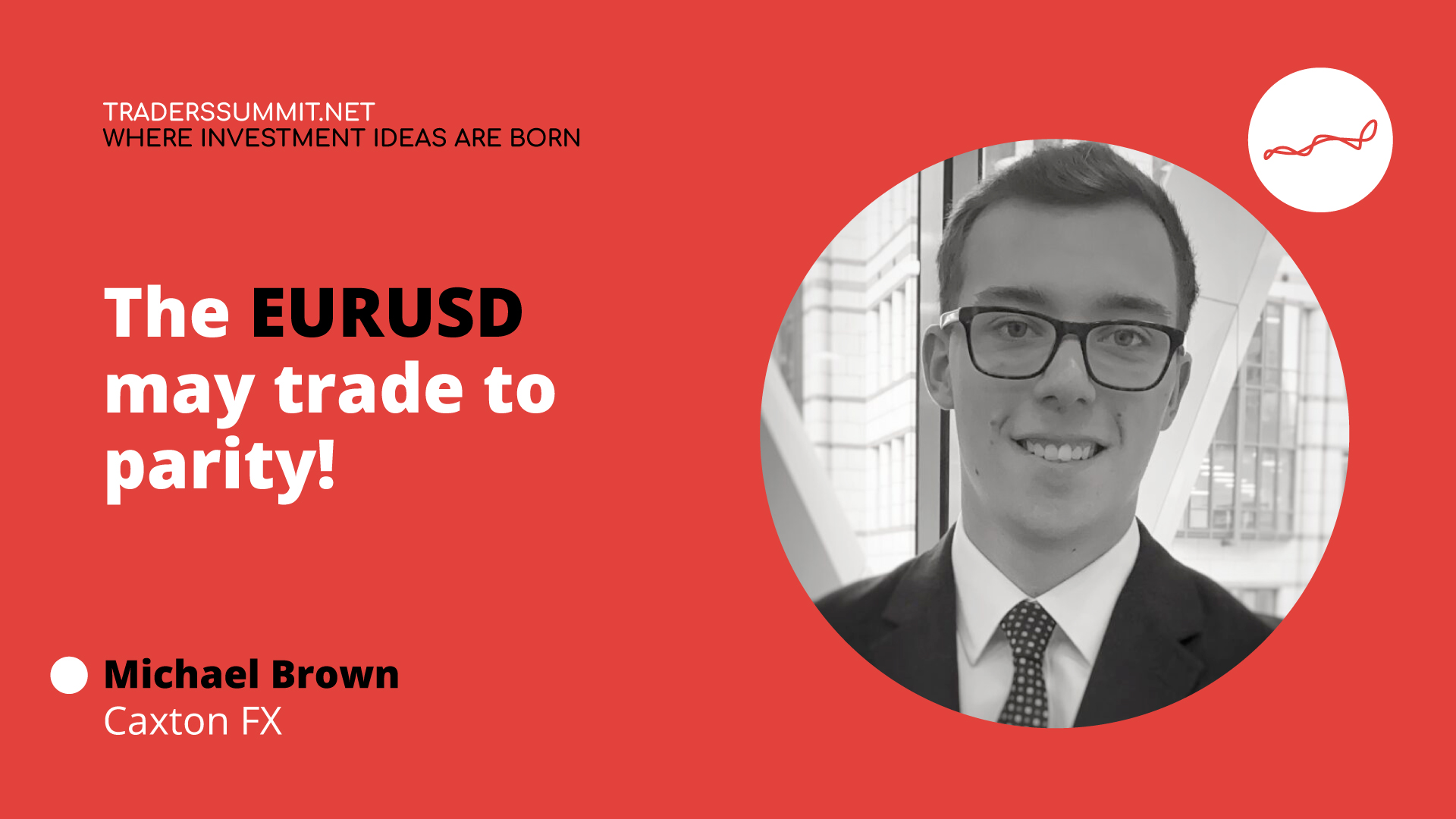 The EURUSD may trade to parity!

Reaching the Breaking Point in the Nasdaq 100 (QQQ)