The sell-off in US shares yesterday has triggered sharp global losses today, and there is no flight into fixed income as benchmark yields are higher across the board.

Nor is the dollar serving as much as a safe haven. It is mostly softer against the major currencies.

Japan and Taiwan led the Asia Pacific equity markets lower. Chinese shares stand out with a recovery in late turnover in the region to allow a higher close. In Europe, the Dow Jones Stoxx 600 is flirting with a 2% drop, which would be the largest this year, and in the US, the sell-off is continuing, and the S&P 500 and NASDAQ are poised to gap lower at the opening.

In the foreign exchange market, the Swiss franc, the Japanese yen, and the US dollar often touted as safe havens weak, while the Scandis and euro lead on the upside. The freely accessible emerging market currencies, like the Russian ruble, South African rand, and Mexican peso, are firm. Central and Eastern European currencies are generally doing better than Asian currencies.

Gold is little changed around $1836 and continues to face resistance near $1850.

June WTI is about 1% lower and is approaching its 20-day moving average (~$63.65), which it has not closed below since mid-April. The Colonial pipeline attack is attributed to Russia-based Darkside, and a shortage of gasoline is being seen. Reports suggest it will take a few more days to fully re-open it. 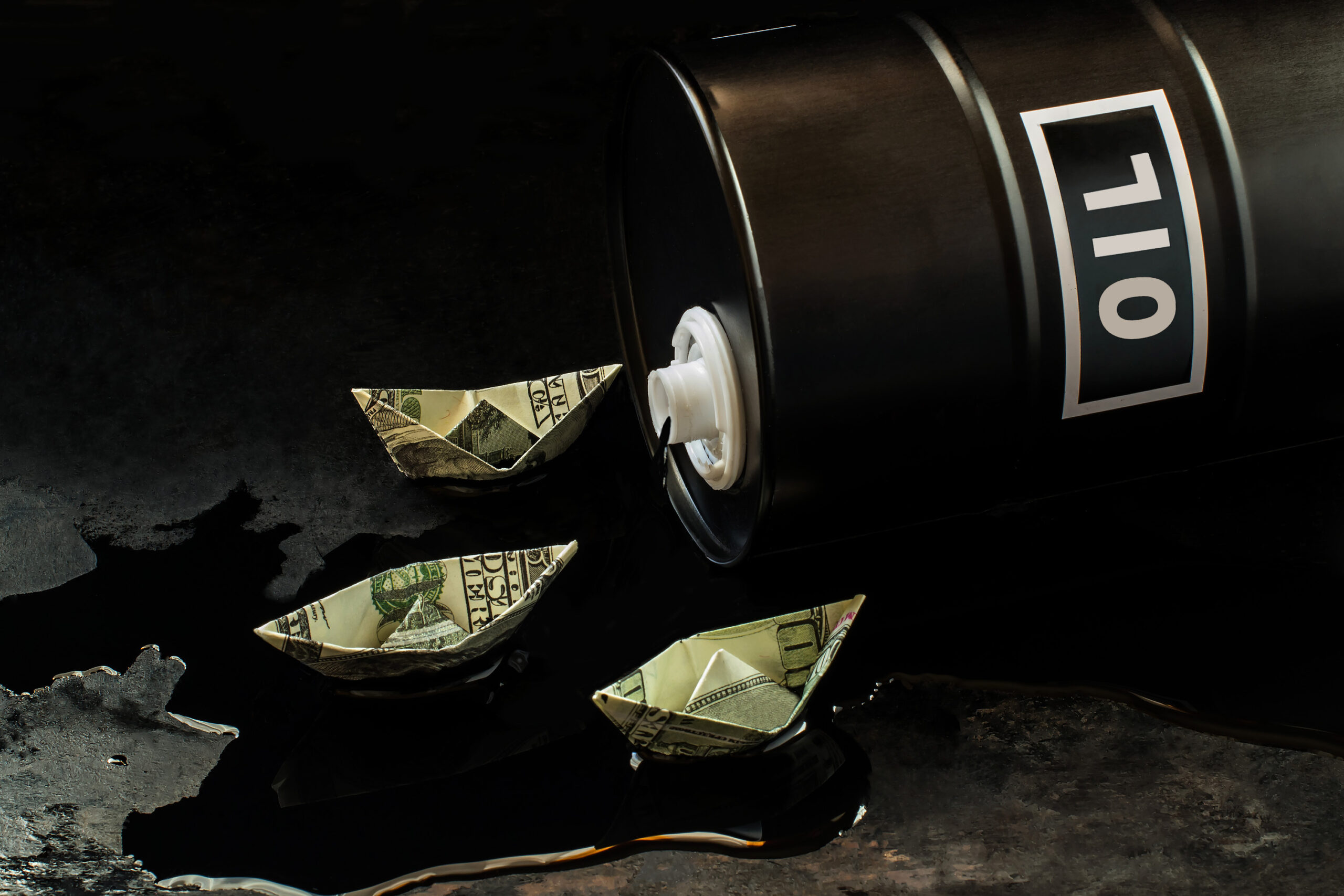 Oil Eyes OPEC+ and the Fed

Four Things to Know When Trading the JPY

Oil Drops and the Russell 2000 (IWM) Rallies Towards Resistance