King Dollar is Back on its Throne

Following a weekend of what, for most of us, was decent weather for a bank holiday, we return to our desks still digesting what was one of the most hawkish speeches from a Chairman of the Fed that any can recall. Most traders spent last week trying to second guess what tone Jerome Powell’s speech at the Jackson Hole symposium would take, moving the dollar in tandem with their changing expectations. Undoubtedly many were expecting, or probably, in reality, hoping, for a somewhat less hawkish statement than was delivered. After what can best be described as a mixed bag of economic data from the States, there were still traders looking for a policy pivot by the Fed. However, Jerome Powell was in no mood to veer from the unpalatable message he felt required to give. His forceful speech stated that the Fed’s “overreaching goal” is to lower inflation back to 2%. He also stressed that interest rates would need to be at high levels for an extended period to achieve this, causing some pain. It is now abundantly clear that it will take several months of slowing economic activity before the Fed even considers changing policy.

With US policymakers now clearly single-minded on beating inflation, where does this leave the currency markets? After an initial setback, the dollar rallied at the expense of both sterling and the euro as the markets digested Powell’s speech, and it has started the week strongly. As interest rates rise further and stay elevated for longer than previously thought, the greenback will stay well supported. One area often overlooked is the impact on many international loans, most of which are priced in dollars. The cost of these loans will continue to rise, and as they do so, the demand for dollars to service them will also increase. With this in mind, it is hard to see beyond the dollar maintaining its strength into the Autumn, yes, we are nearly at the end of summer! Other central banks are starting to sound tough on inflation and threatening to raise interest rates, but the Fed is walking the talk when it’s all said and done.

Klass Knot, president of the Netherlands Central Bank, set his stall out last Friday when he said that he was so concerned about inflation that “it’s our duty to raise rates every six weeks until the moment that inflation stabilises “. He was joined over the weekend by other council members from the ECB also talking tough on interest rates, and it now looks like the hawks at the ECB are in the ascendency. The very same hawks will be watching out for the release of the preliminary Consumer Price Index today, which could well push above the psychologically important 10% level. With natural gas prices still looking set to rise and German input prices at a record level, CPI could rise significantly over the coming months. With the euro firmly on the back foot and still trading at its worst levels for 20 years, the pressure will be on the ECB to raise rates by at least 50bp, if not 75bp, at its next meeting on September 8th, and failure to do so could see the euro come under renewed selling pressure and push it decisively under parity to the dollar. Inflation is only part of the story, of course, and we will also be watching the release of the July Unemployment rate for the eurozone on Thursday to see if it is starting to feel the effects of the impending recession.

Yesterday saw the release of US Consumer Confidence which the first of this week’s data releases, which showed an improvement as the recent fall in US petrol prices helped sentiment. However, as always, in the first week of the month, there is only one data point of interest to traders: Friday’s Non-Farm Payroll number. The last three numbers have beaten expectations on the upside as indeed has wage growth. Expectations are for another 250,000 new jobs to add to the 3.2 million already created this year. A number much greater than the consensus will increase speculation that the Fed will raise rates by 75bp rather than 50bp at its next meeting on September 21st. Also, it might be worth watching whether ADP’s white-collar employment numbers, returning with their methodology changed, impact the market and become a more reliable indicator. We will also keep an ear open for any hints on the next rate rise from the plethora of Fed speakers this week.

Last but never least, what is happening to the pound this week? With the energy price cap soaring as expected and looking to jump higher in the not-too-distant future, Rishi Sunak and Liz Truss have been discussing ideas to help the population get through the harsh winter ahead. Whatever the support is, it will almost certainly be inflationary, which is the last thing the Bank of England needs to hear. It now looks certain that we will get another 50bp rise on September 15th but whether that can tame inflation or give sterling any lift is doubtful. There is little on the data docket to excite this week, and the general feeling of gloom surrounding sterling at the moment will probably continue. Having touched $1.1647 on Monday, its lowest level for two years, it recovered ahead of the month-end fix but still looks very vulnerable; further falls against the dollar are most likely on the cards, but against the euro, sterling may find some support around its current levels. 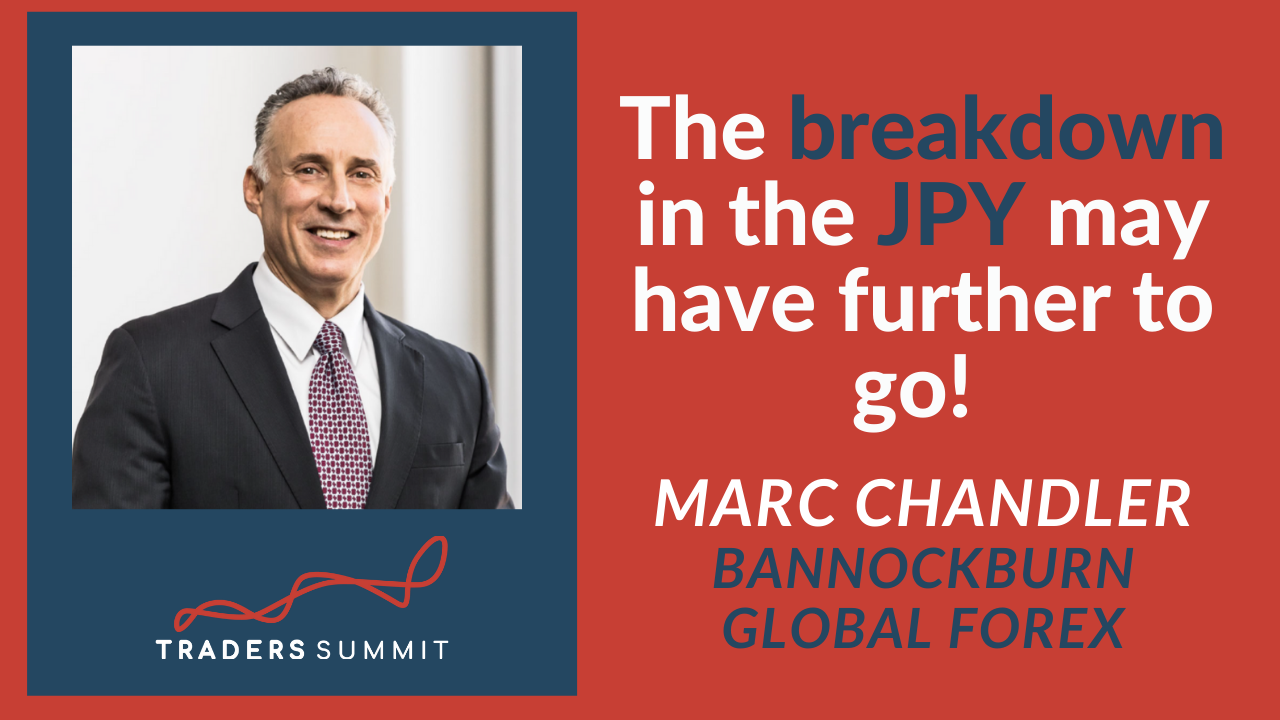 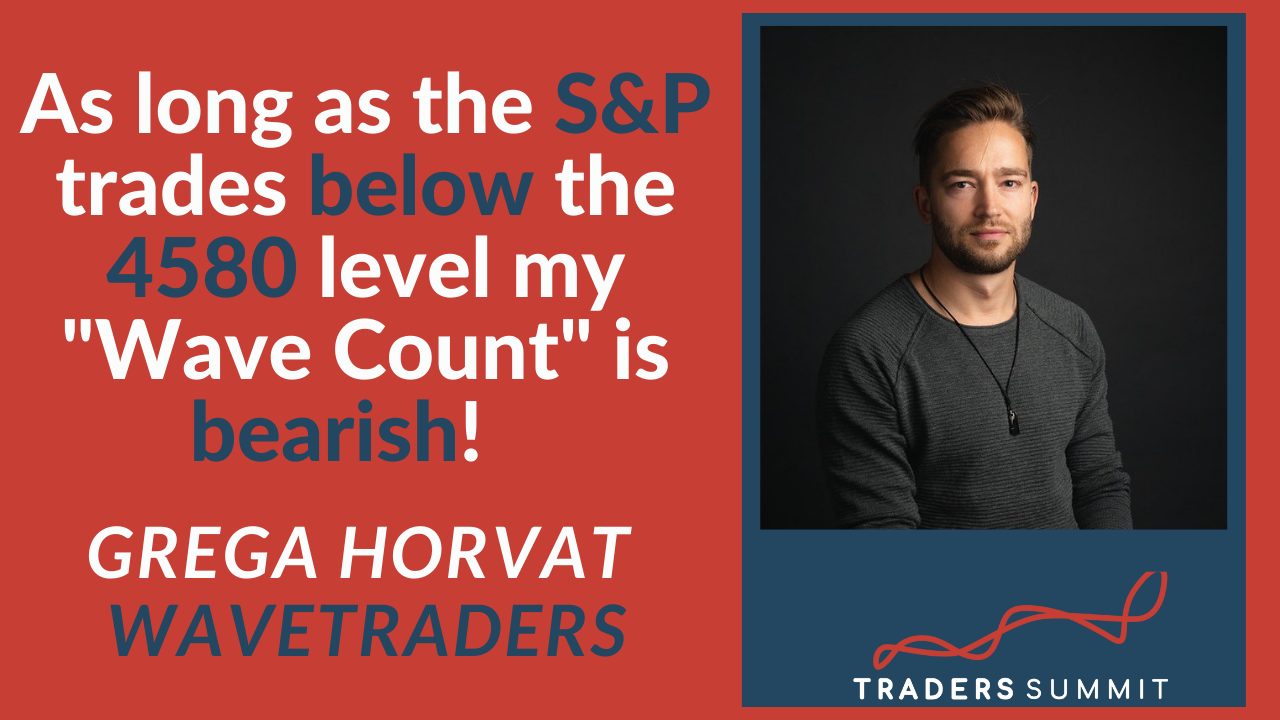 Stay Bearish the SPX While Below the 4580 Level says my Elliot Wave Count!

Greenback Softens, But Think Twice About Chasing it