The European Central Bank’s monetary policy announcement was the most important event this week but it did not inspire any breakout moves for EUR/USD. This of course is exactly what central bankers hoped for which is limited volatility when big announcements are made. For the ECB, their first major inflation change in two decades was announced earlier this month and today, the central bank made the change in forward guidance official.  EUR/USD initially traded above 1.1830 but by the London close, it dropped below 1.1760 intraday.  We talked about the possibility of EUR/USD rallying after the rate decision in yesterday’s note, but the distance that the ECB has put between themselves, and other central banks prevented a durable bounce.

In today’s meeting, the ECB confirmed that they are in no rush to raise interest rates. Not only did they avoid any taper talk, which is a sharp contrast to other central banks, they also amended their forward guidance to account for higher inflation tolerance.  From July forward, the ECB expects to keep interest rates at their present or lower levels until inflation reaches 2% well ahead of their projection horizon AND remain durably at or above that rate for the rest of the projection period. Although ECB President Lagarde said there were expectations for strong growth in the eurozone economy in the third quarter, the outlook for inflation is subdued and the Delta coronavirus variant is a “growing source of uncertainty.”

Between the change in forward guidance, Lagarde’s subdued inflation outlook and their concerns about the Delta variant, the ECB has made it very clear that they don’t share the Federal Reserve, Reserve Bank of New Zealand, Bank of Canada and Bank of England’s view that it may be time to start reducing asset purchases. Euro was the day’s worst performer and we expect the currency to remain under pressure. The 1.1700 level is likely to be tested in EUR/USD but euro is the most vulnerable against sterling and the commodity currencies. Eurozone PMIs are due for release on Friday – reopening should bolster activity which could trigger a near term boost for the currency but extended gains are not expected.

The U.S. dollar was mixed, rising against euro, the Swiss Franc and Australian dollar, steady versus the Japanese Yen and New Zealand dollars and falling against sterling and the Canadian dollar. Jobless claims rose more than expected and existing home sales rose less but the median price of a home sold rose to a new all time high. Treasury yields resumed their slide as coronavirus cases in the U.S. rise 53% week over week with the Delta variant accounting for 83% of new cases. This variant has already prompted fresh restrictions in other parts of the world and the worry is that come fall, the same will happen in the U.S. Canadian retail sales and U.K. PMIs are scheduled for release on Friday as well. Stronger numbers are expected as fewer restrictions bolsters economic activity in both countries.

Is the Santa Claus Rally Over? 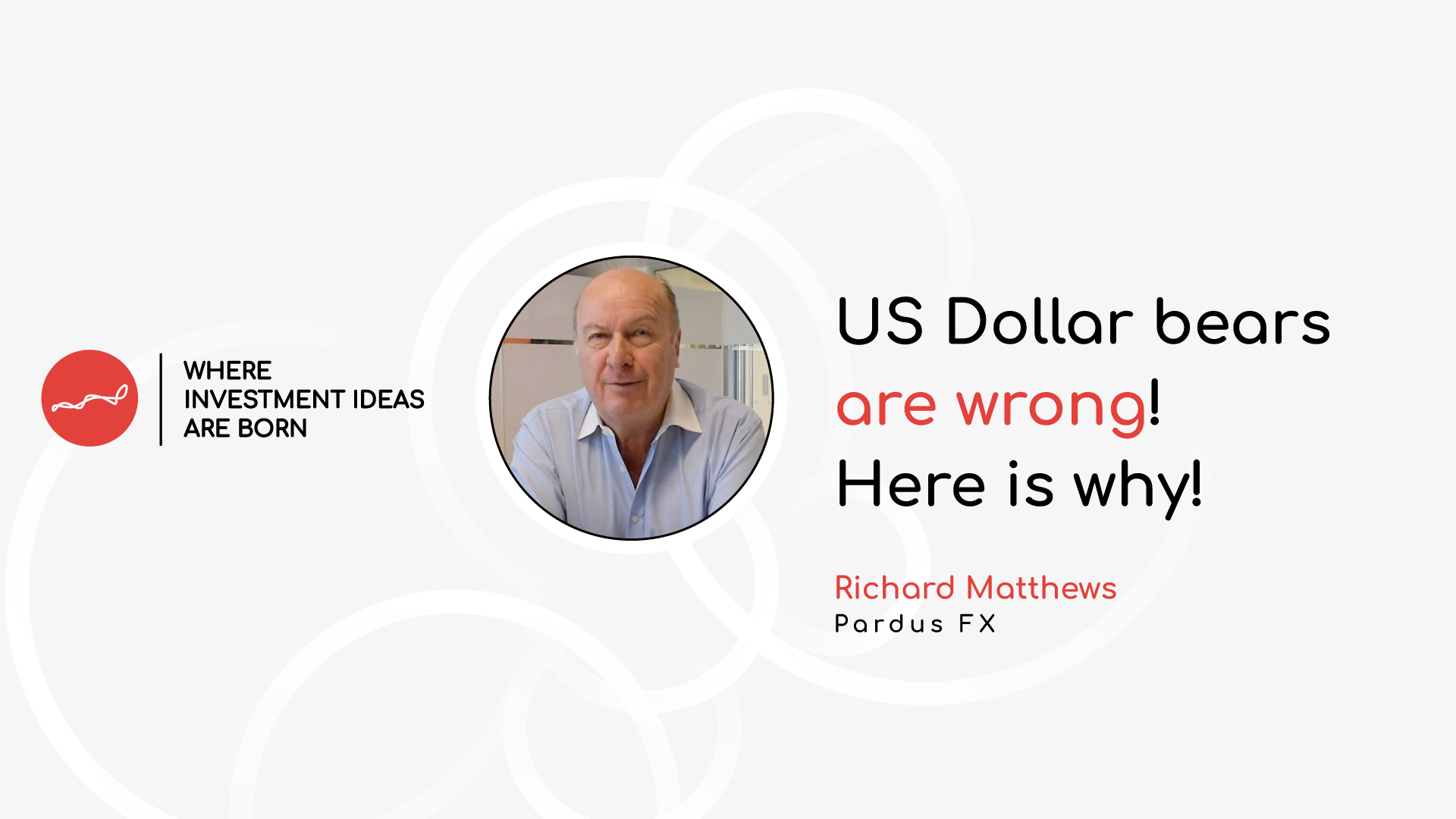 US Dollar bears are wrong! Here is why!

Hawkish BOE is Expected, but the ECB may Pushback against the Market’s Tightening Bias