The U.S. dollar sold off against most of the major currencies after ADP’s employment report raised red flags for non-farm payrolls. U.S. yields turned lower once the report was released and the dollar followed quickly thereafter. Friday’s jobs report is the most important event risk this week and while economists and investors expect job growth to slow, the significantly weaker than anticipated ADP number raises concerns for non-farm payrolls.

In August, ADP reported an increase of 326K jobs, far less than the 943K increase in non-farm payrolls that month. While ADP is volatile and diverged from its relationship with NFP this year, it provides valuable information on the health of the labor market. Given the big gap between NFP and ADP in July, economists were looking for ADP to report a big 613K August jump in private payrolls but that did not happen. Instead, they reported only 374K increase with small businesses reporting the weakest job growth.

We are at a fragile time for the financial markets. The Delta variant of COVID-19 poses a serious threat to the future recovery and a weak jobs report could be a nail in the coffin for risk. If NFPs follows ADP lower in a meaningful way, the U.S. dollar could fall quickly and aggressively as investors start to consider a further delay to taper. In light of the ADP report, it will be difficult for the dollar to rally before Friday’s non-farm payrolls report.

The best performing currency today was the Australian dollar. Not only was A$ a big beneficiary of U.S. dollar weakness but investors were surprised by the upside surprise in Q2 GDP. Not only did the economy grow at a faster pace than anticipated but Q1 numbers were revised higher as well. Vaccination rates in Australia is rising which is good news but until restrictions ease, activity will be subdued. The manufacturing PMI index, which is a more timely measure of the economy dropped to 51.6 from 60.8 to the lowest level since September. The New Zealand dollar also extended its gains for the 8th of out 9 trading days. Trade numbers are expected from both countries this evening.

The Canadian dollar on the other hand did not participate in the rally which could be a result of yesterday’s softer GDP report and today’s minor decline in oil prices.  Canada and the U.S. will release trade data on Thursday.

Euro and sterling were driven higher by U.S. dollar weakness. The single currency shrugged off weaker German retail sales and downwardly revised PMIs. Sterling lagged behind EUR but Nationwide house prices rose more than expected and manufacturing PMI was revised higher. With about 36 hours to the U.S. jobs report, we do not anticipate any big moves in currencies.

What Yield Drop Ahead of Fed Minutes Means for Dollar

Mish’s Daily: What are the Equities Market’s Positive Signs? 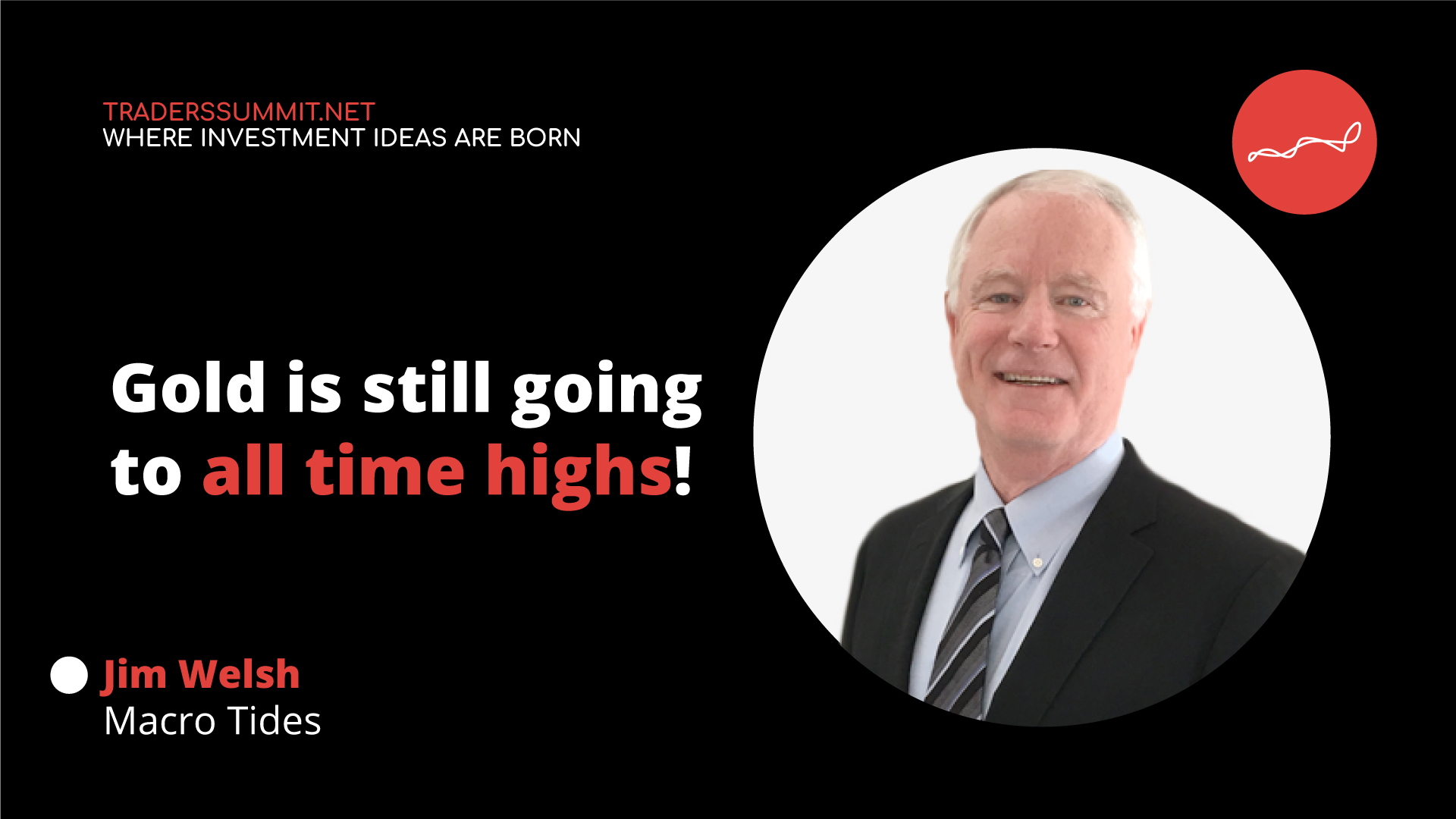