The U.S. dollar traded lower against the euro and Japanese Yen ahead of Wednesday’s Federal Reserve’s monetary policy announcement. This sell-off was driven by a combination of lower yields and weaker economic data. New home sales which were expected to rebound in June declined for the second month in a row. With existing and new home sales falling, the overheated housing market could finally be cooling. Ten year Treasury yields also dropped 4.4% as the S&P 500 ended the day lower for the first time in 6 trading days.

It is widely believed that the July FOMC statement will remain virtually unchanged. From the threat of the highly contagious Delta virus variant, expiring eviction moratorium and extra unemployment benefits, there are just too many uncertainties for the Fed to press the pedal on taper. U.S. data has also been mixed. Considering that most policymakers believe that inflation is transitory, they can wait until their symposium at Jackson Hole in August or even September to see if these uncertainties have a significant impact on the economy. This afternoon, the White House said there’s “no significant signs” of economic impact from the Delta variant but if restrictions in the U.S. returns, then the outlook will darken quickly. Just today, the Center of Disease Control and Prevention adjusted their mask guidance to recommend that fully vaccinated people resume wearing masks indoors in states where the virus is surging. They also recommended mask wearing for teachers, staff, students and visitors regardless of vaccination status.

But if we are wrong and one of two 5 letter words (DELTA or TAPER) make their way into the FOMC statement, we will see a big reaction in the U.S. dollar. If the Fed includes concerns about the Delta variant the dollar could extend its slide quickly and if they shrug off those worries and officially acknowledge that taper is coming, the U.S. dollar will soar. We don’t think either will make their way into the FOMC statement, but Fed Chairman Powell will be pressed to discuss both. He’s previously suggested that virus variants could complicate the U.S. recovery and there’s little doubt that he’ll express the same concerns tomorrow.  However when the Fed last met, they admitted that they talked about talking taper and even if no official announcement is made on Wednesday, discussions will increase in the weeks ahead.

The sell-off in the dollar on Tuesday is a sign that investors expect more caution than optimism from the Fed and if they are right USD/JPY could extend its slide towards 109.00 and EUR/USD could squeeze above 1.1850. Unless there are significant changes to the FOMC statement or Powell’s outlook, we don’t expect big moves in currencies.

Unlike euro and sterling, the sell-off in stocks and risk aversion drove the Australian, New Zealand and Canadian dollars lower against the greenback. Inflation numbers are due from Australia and Canada tomorrow and while both reports are expected to be strong, the impact on AUD and CAD should be limited ahead of FOMC. The economic ramifications of lockdowns in Australia matters more to the central bank than inflation right now and for the Bank of Canada, higher prices validates their recent decision to reduce asset purchases. 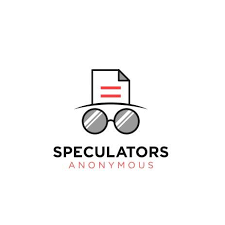 What Might it Take for the Fed to Deliver a Hawkish Tapering Announcement? 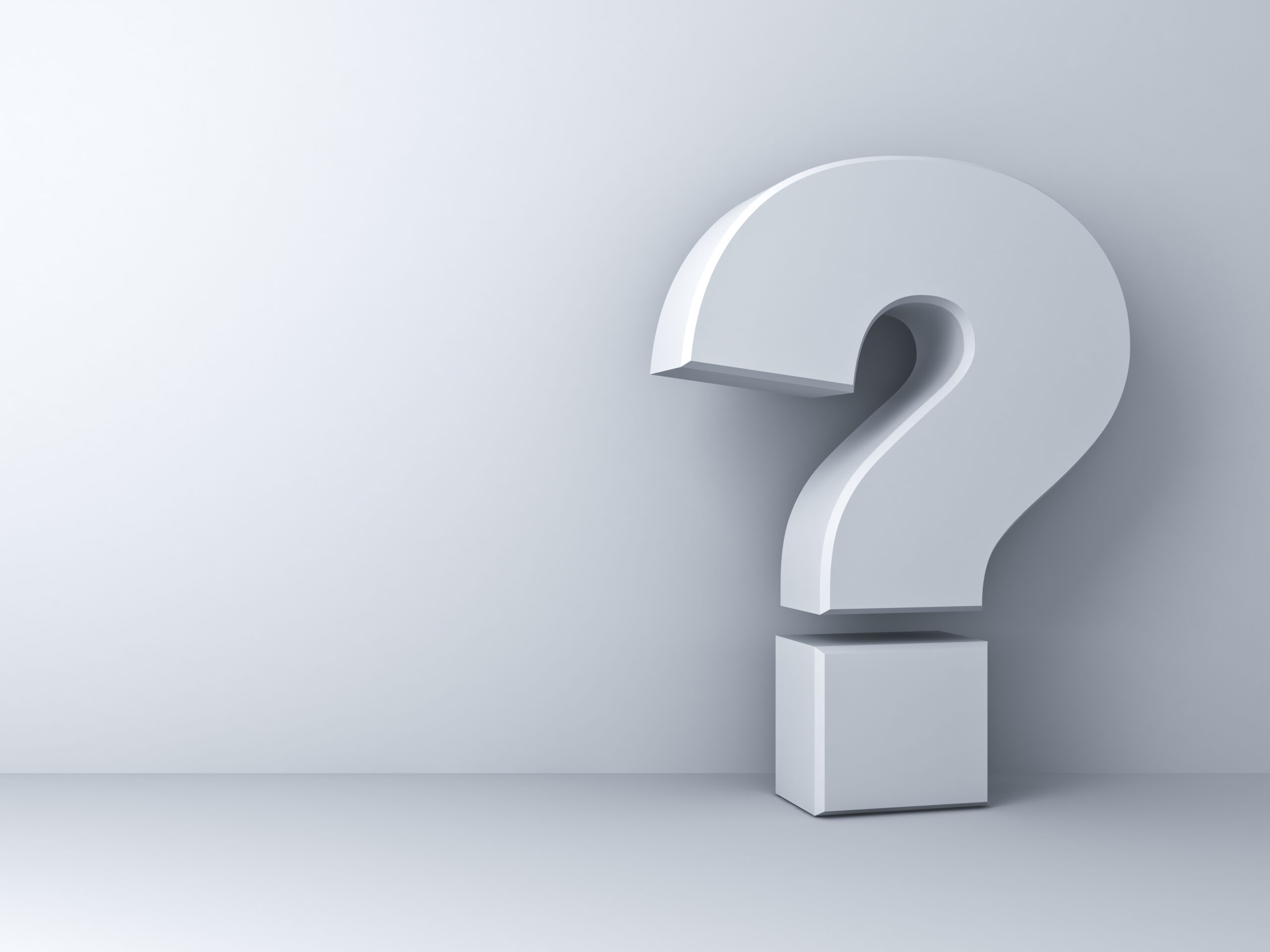 How to Trade Just Before Major Announcements

What’s Next for Oil, Equities and Currencies