This week was a good week for the reflation trade. US treasuries were able to stay fairly subdued, despite really strong US CPI data as the Fed stuck to the ‘inflation is transitory’ narrative. Senate Democrats also agreed to a $3.5 trillion infrastructure deal that is due to be passed through reconciliation. Finally, there were reports at the time of writing that Saudi Arabia and the UAE reached a compromise deal for OPEC+ production which, if confirmed, gets rid of a tail risk for oil and should keep WTI crude a buy on the dips for the medium term.

• CAD: BoC rate decision, July 14: The Bank of Canada reduced bond purchases by $1 per week. However, this was as expected and the tone of the meeting was more cautious than the previous one weakening the CAD initially.
• Bitcoin value: Still holding $30,000, July 15: Once again the $30,000 key level has held for Bitcoin. The longer this area can hold the greater the chance it will have to accumulate buy orders and send prices back up to test $40,000.
• NZD: RBNZ rate decision, July 14: The RBNZ surprised markets this week and announced the end of their LSAP asset purchase programme on July 23. This should keep the NZD supported in the near term as interest rate hikes are now seen as early as next month by ANZ and ABS investment bank.

• EUR: ECB rate decision, July 22: The ECB has said that the PEPP programme will run until March 2022. However, will it transition to something else and keep the EUR pressured? Will we find out what this is next week?
• Seasonal trades: Find a trade, July: This week Goldman Sachs raised their quarterly dividend to USD 2.00/share (exp. 1.25) and that lifted share prices modestly higher. Check out the strong seasonal pattern here.
• EUR: German PMI, July 23: The latest ECB rate decision could potentially be called into question depending on how the German economy is doing. Remember that Germany is the powerhouse of Europe and changes in Germany can deeply impact the euro. 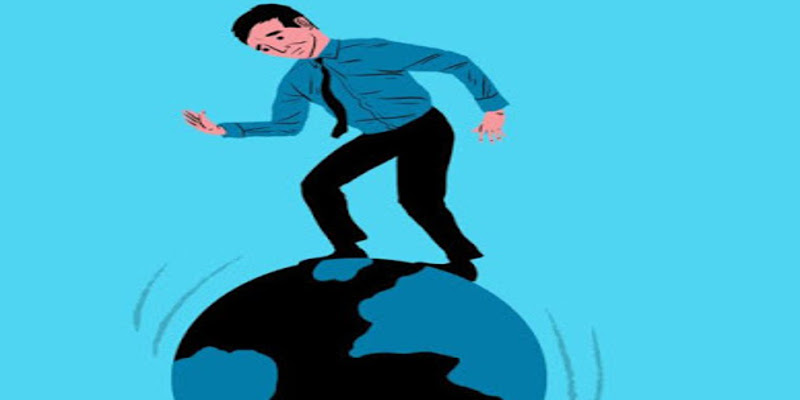 No Relief for the Euro or Sterling

Careful about Chasing the Dollar Lower in North America Today

Bitcoin Scare Tactics and Where it Needs to Hold 

The Greenback has Abruptly Fallen Out of Favor