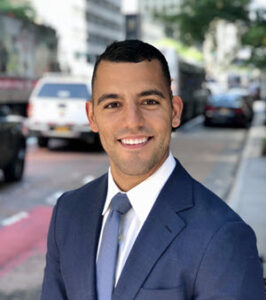 The Bureau of Labor Statistics “BLS” released the August CPI report, and the results showed a sequential decline in the rate of inflation.

The headline CPI index rose at a 6.2% pace in August when measured on a smoothed six-month annualized basis, down from 6.5% in July and 6.4% in June.

Core inflation dropped markedly in August, falling to 5.0% when measured on a smoothed six-month annualized basis, down from 5.5% in June.

The rate of services inflation cooled to 3.5% in August compared to 3.8% in both June and July.

The inflation rate of used cars surged to 59% over the summer and has now fallen to 38% in August.

Even if the price of durables remains flat in nominal terms, the year-over-year growth rate will still plunge from high double digits to 0% or lower.

Rent has been a focus of the inflation conversation, given the meteoric rise in home prices.

Rent inflation has started to increase, rising from 1.8% to 2.4% over the last several months.

Given the 33% relative weighting of rent inflation outlined in the chart below, such an increase would impact the overall rate of headline CPI.

It is important to note the relative weighting of commodities and durables as well, at 37% and 11%, respectively.

The Dallas Fed recently published an article on the dynamic between home price inflation and rent inflation with a model implying that rent inflation could rise to an average rate near 7% in the coming 1.5 years.

Looking at one component of inflation, however, is incomplete.

Durable goods inflation has been in secular decline, with prices outright declining for most of the last 20-years.

If the nominal price of durable goods simply holds flat, the year-over-year change would crash from 15% to 0%.

We already see sharp declines in durable goods inflation in the charts above.

In fact, secular economic trends argue that durable goods inflation will revert to a long-term trend of disinflation or deflation.

If the year-over-year rate of durables inflation falls from 15% to 0%, at an 11% relative weighting, the overall CPI would be dragged lower by 1.65%, totally offsetting the rise in rent inflation.

Industrial commodity price growth has already declined from nearly 50% to 30% on a smoothed six-month annualized basis, suggesting that commodity price inflation will have a negative second derivative effect on headline inflation.

As noted in the September Leading Indicators report, inflation is starting a cyclical downturn.

Inflation has been in a steady upturn since the summer of 2020, but indications are mounting that the peak in inflation is near. Over the next 3-6 months, the rate of inflation is likely to peak and move lower, joining the trend in real economic growth.

Leading indicators of inflation suggest that durable goods inflation and commodity price inflation will continue to decline, more than offsetting the potential rise in rent inflation.

Over the next 3-6 months, the rate of both real economic growth and inflation will trend lower, favoring a defensive asset allocation posture.

* If you’re interested in regular updates on the cyclical trends in both growth and inflation, consider our monthly report.

Macro Tides – “Going Against the Tide” 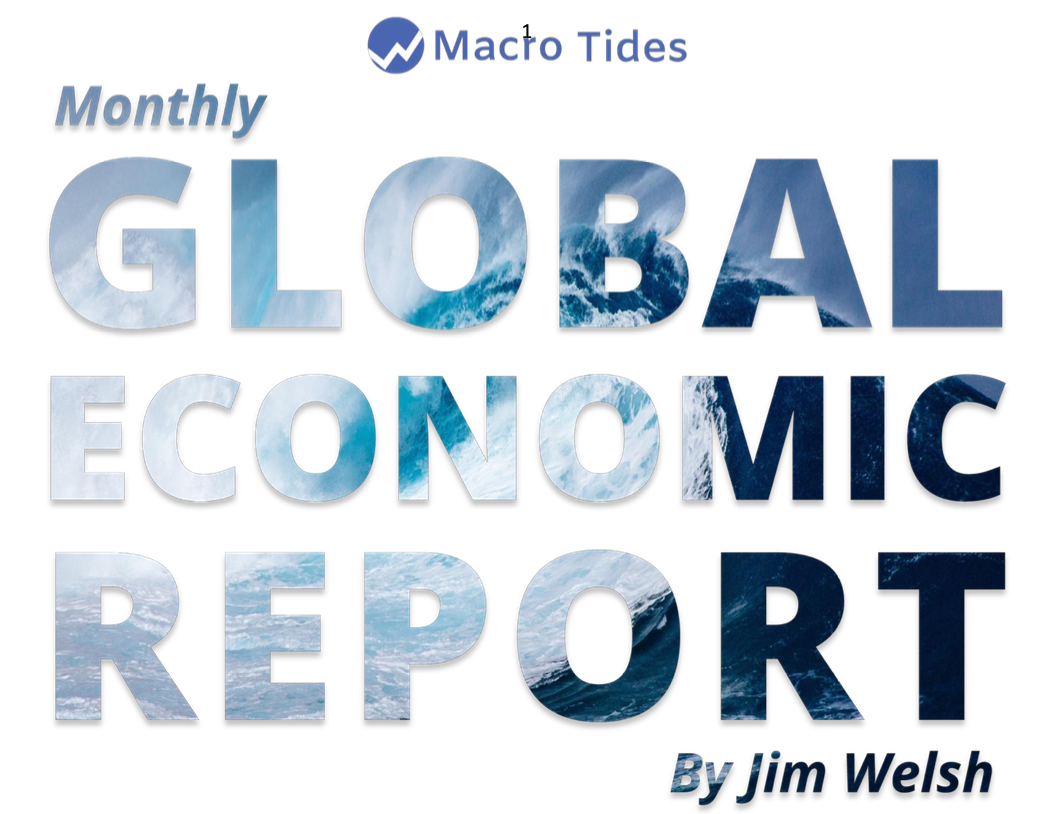