A Whole Week of Fireworks Ahead!

The currency markets were mostly in sideways mode over the last week as they awaited this week’s plethora of central bank meetings until a sudden surge in dollar buying late Friday afternoon. The late move forced sterling lower, and it ended the week down against the dollar but gained on the euro. The most notable feature was a flattening of the yield curve, particularly in the US, reflecting the market’s worries that the central banks are in danger of making a policy mistake and stifling economic recoveries by raising interest rates too far, too fast. The European Central Bank confirmed at its monthly meeting last Thursday that it is the odd one out of the major central banks in that it is still set to continue with easy money and ignore threats of inflation which it sees as transitory. Whether this view is sustainable with Germany’s inflation rate touching a level not seen for 28 years at 4.5% is open to question.

We have a busy week ahead with the Federal Reserve, the Bank of England, the Norges Bank and the Reserve Bank of Australia meeting, and the monthly set of employment data from the US, including Nonfarm payroll, on Friday. Opec is also meeting this week on Thursday, and with energy, to the forefront of everyone’s mind, we will be keeping an ear out for their decision on output. There is also the ongoing, indeed accelerating row between the UK and France over the granting of fishing licences and with the post Brexit problems still apparent in Northern Ireland, there is the chance that politics could come to occupy dealer’s minds as much as the central bank’s moves on interest rates. Whether Boris Johnson and Emmanuel Macron can bury their differences at the Cop 26 climate conference is open to debate, but their chilly relationship will undoubtedly be tested.

Last week sterling reached its best level against the euro since just before the pandemic began in 2020 and closed strongly; however, some aggressive selling around the London fixing last Friday afternoon saw it drop sharply against the greenback.  As we mentioned earlier, the Bank of England Monetary Policy Committee meets this Thursday with a much-trumpeted rise of 0.15% on base rate expected and fully priced in by the money markets. It must be said that there is not the same enthusiasm amongst economists, several of whom would prefer the Old Lady to wait and see the effect of the ending of furlough on the jobs market and pertinently whether the dispute over fishing develops into a trade war with Europe. The odds favour a move, not least because there is no press conference after the December meeting for Governor Andrew Bailey to explain his rationale. This morning Markit will release its Manufacturing Purchasing Manager’s Index (PMI). On Wednesday, they release their Services Purchasing Manager’s Index; however, it is unlikely that they will move the market ahead of a crucial decision.

After taking centre stage last week after the European Central Bank (ECB) monthly meeting, the euro will stay mostly out of the limelight this week as its cousins at the Bank of England and the US Federal Reserve step forward. The ECB surprised no one with their continuing money printing policy and adherence to the transitory inflation script. In the background, though, they may be becoming slightly more worried because, as we said earlier, there are signs that inflation is gathering pace, especially, of all places, Germany. Despite the ECB being consistently unwilling to contemplate tightening the euro gained during the last week as traders covered their short positions into the month-end London fixing on Friday. In contrast to the UK, there is plenty of macro-economic data to occupy the inquisitive. The flow starts this morning with Germany’s Retail sales for September published. Tomorrow Markit releases its Manufacturing PMI for Germany and the Eurozone, and on Thursday, they release Services and Composite PMI’s for the region and its constituent countries. Wednesday sees Eurostat release Unemployment and Thursday its Producer Price Index for the bloc. The week draws to a close with Eurozone Retail Sales and German Industrial Production. After their recent blackout period, speakers from the ECB are back on the agenda, starting with Frank Elderson tomorrow. He speaks again on Wednesday and Thursday when Christine Lagarde will join him.

Ahead of a busy week for the US markets, the dollar saw a late spike in buying on Friday afternoon and has kept most of its gains over the weekend. The move, which was started by another worrying inflation figure, was exaggerated by month-end pressures. In totality, the dollar gained around 1% on its peers in a little over a couple of hours. The 4.4% rise in Core Personal Consumption Expenditures, its highest reading in thirty years, removed any lingering doubt over the Fed’s next actions. It now seems clear that there has been the necessary  “ substantial further progress” made on inflation and employment to justify an announcement of tapering at this week’s meeting on Wednesday. Having been prewarned as far back as September, the markets should take this in their stride with a potential reduction of approximately $15bn a month the favoured amount. Alongside the Federal Open Market Committee meeting, there is the monthly run of employment data culminating in Friday’s Nonfarm payroll. Although overshadowed by the Fed meeting, it is still important and has the capacity to light a firework under the markets. Also released are the Institute for Supply Management PMI reports on manufacturing today and services PMI on Wednesday.

The Swedish Krona ended the month on a positive note and is now trading at levels last seen two years ago against the euro. November is historically speaking a quiet month and often sees the krona being traded within a narrow range. This week we will get the latest PMI figures, and the Budget Balance is published on Friday.

The Norwegian Krone was sold heavily against the USD on Friday, weakening as much as 1.5% when Norges Bank lowered Krone purchases by NOK 700m. This week the focus is once more on Norges Bank as Governor Olsen announces the Deposit Rate on Thursday. No change is expected with the market pricing in a further hike of 0.25% at December’s meeting. 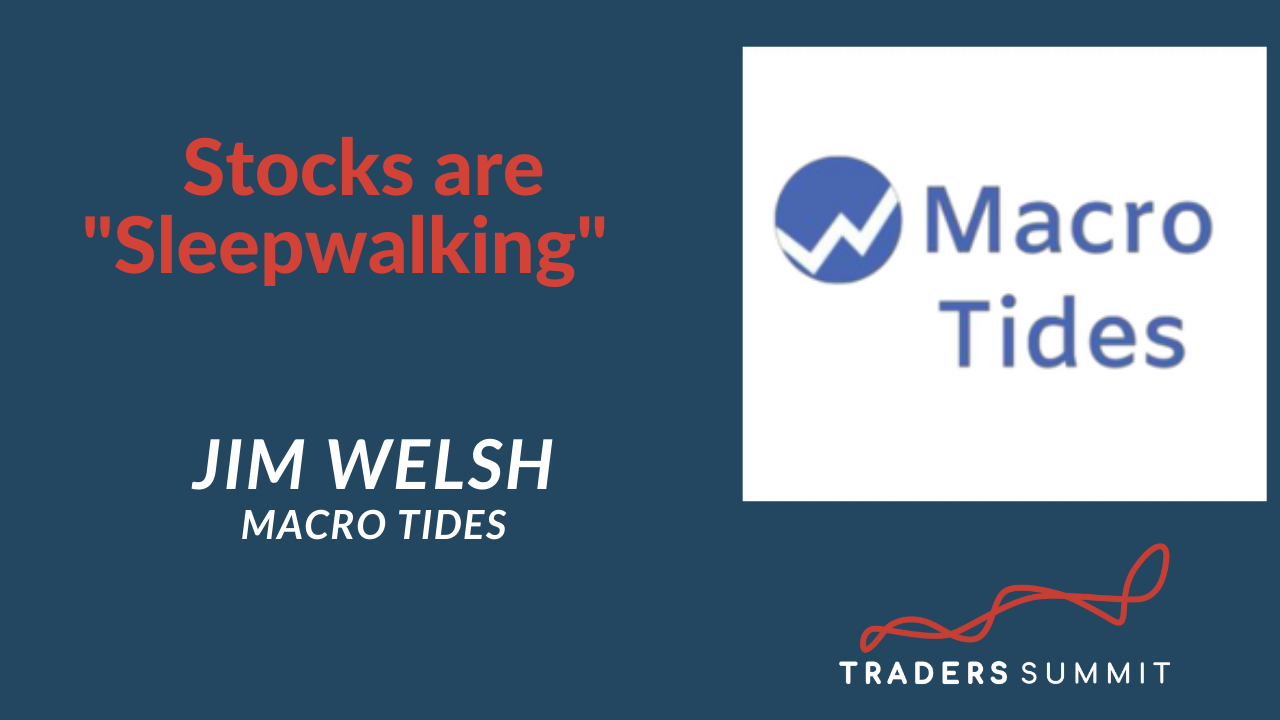 Can the Market Bounce if Junk Bonds Sell Off?