One of the most important things that recent currency movements have confirmed is that fundamentals matter. Euro dropped to its weakest level since June 2020 because the European Central Bank is one of the most dovish central banks. At a time when central banks around the world are taking big steps to normalize monetary policy, ECB President Lagarde said any tightening measure now would cause more harm than good. EUR/USD has been in a consistent downtrend since the summer. Even though the ECB reduced the size of their Pandemic Emergency Purchase Program, it has become very clear that they are in the back of the line to raise interest rates, far behind the Federal Reserve, Bank of England, Bank of Canada and the Reserve Bank of New Zealand. Not only has economic data been mixed but Germany, the Eurozone’s largest economy is experiencing a vicious fourth COVID-19 wave. New cases are at record highs with health ministers calling for restrictions to return. Over the weekend Amsterdam announced a new lockdown to curb the rate of infections and many investors are wondering if Austria and Germany will follow. Regardless renewed concerns about COVID-19 in Europe could discourage social activities like dining out and attending concerts and games. The prospect of a hard winter in Europe reinforces the ECB’s cautious outlook and justifies the sharp sell-off in EUR/USD today.

Tuesday’s U.S. retail sales report is one of the most important pieces of data this week and a strong number could drive EUR/USD to fresh 16 month lows. Inflation has been one of the greatest drivers or policy normalization and while central bankers have insisted that inflation is “transitory,” it has been a problem longer than most anticipated. The increase in auto and gas prices are widely expected to drive headline spending higher. Shipping costs have increased, food costs have risen and gas prices are at a 7 year high. Excluding autos and gas, demand may have grown more modestly because wage growth slowed. Tomorrow’s US retail sales report could have a significant impact on euro and other major currencies.

This is also a busy week for sterling with U.K. labor market, inflation and retail sales numbers due for release. The action kicks off with the employment report on Tuesday. This is the first labor market report since the furlough program ended and the one of two before the December Bank of England meeting where interest rates could increase. Job and wage growth are expected to slow but the unemployment rate could improve. If the data beats leading into Wednesday’s inflation report we could see strong gains in GBP against EUR, JPY and CHF.

The best performing currencies today were the Australian and Canadian dollars. AUD and NZD were lifted by stronger Chinese retail sales and industrial production numbers. Although oil prices declined the prospect of strong inflation data and a rate hike by the Bank of Canada next year kept the Canadian dollar supported. The Japanese Yen sold off against all of the major currencies except for the Swiss Franc after very disappointing third quarter GDP numbers. The economy shrank -0.8% vs. -0.2% expected. On an annualized basis, this drove GDP growth -3% vs. -0.8% forecast. The Japanese government is widely expected to provide additional fiscal stimulus in the form of cash handouts for 18 and younger, tax breaks, and pay hikes for caregivers.

The Meb Faber Show – Will Matthews, CEO of Fellow

Is the Stock Market (Still) Trying to Bottom? (PART 2) 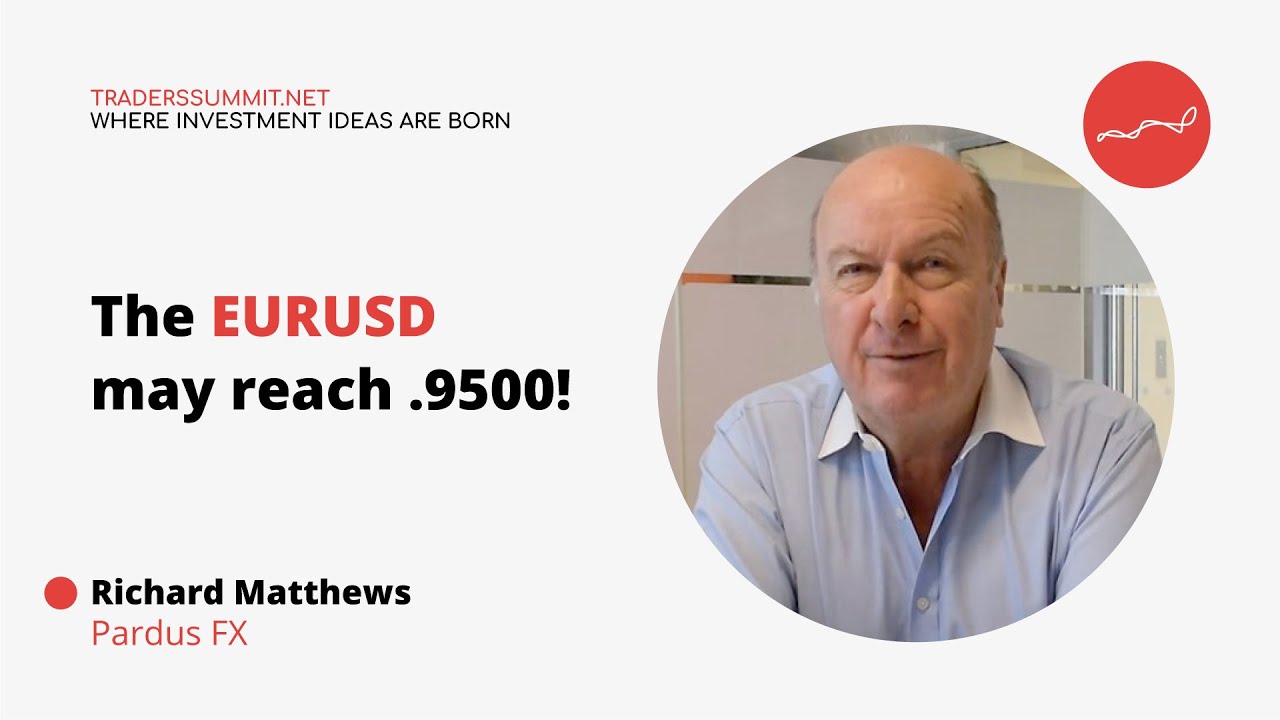