The U.S. dollar rose to its strongest level against the Japanese Yen in 15 months. Equities and currencies benefitted from Federal Reserve Chairman Powell’s reassurance that 1970s rapid rise in inflation is “very, very unlikely.”  With the central bank’s confidence, investors drove up risk assets. Japanese Yen crosses performed the best with USD/JPY rising above 111 intraday.  A stronger appetite for risk is one of the main reasons why demand for sterling and the commodities outpaced the dollar and the greenback’s gains were limited to the yen, Swiss Franc and euro.  Given the recent softness in U.S. data, the Fed wants a stronger recovery before raising interest rates. New home sales fell unexpectedly along with Markit Economics’ composite and services PMI. According to Powell, “We will not raise interest rates preemptively because we fear the possible onset of inflation. We will wait for evidence of actual inflation or other imbalances.” Durable goods, revisions to Q1 GDP, jobless claims and the trade balance are due for release on Thursday.

Interestingly enough even though U.S. data disappointed and Eurozone beat, euro ended the day lower against the U.S. dollar. Reopenings in Europe drove the June Eurozone flash PMI index to its highest level in 15 months but ongoing cautiousness by the European Central Bank caused EUR/USD to underperform. Ten year Treasury yields also ticked higher on Wednesday, contributing to the dollar’s upside momentum. Looking ahead, the German IFO report is scheduled for release and given the uptick in PMIs, stronger numbers are anticipated.

Sterling traded higher against euro and the U.S. dollar despite weaker U.K. PMIs. The Bank of England was one of the first central banks to reduce asset purchases but with delayed reopenings and mixed data, cautiousness is likely. The manufacturing PMI index dropped to 64.2 from 65.6 while the services index hit 61.7, down from 62.9. With that said, accelerating economic activity keeps further tapering on the table for the BoE. If the central bank suggests that further moves could be made later this summer or in early fall, sterling could extend its gains. If they echo the Fed’s sentiment and emphasize the temporary nature of higher CPI, GBP could sink quickly.

The Australian and New Zealand dollars were the best performing currencies despite softer Australian PMIs. The Canadian dollar on the other hand was unable to shake off the larger than expected drop in retail sales. Consumer spending fell -5.7 percent in the month of April with spending ex autos slipping -7.2%. 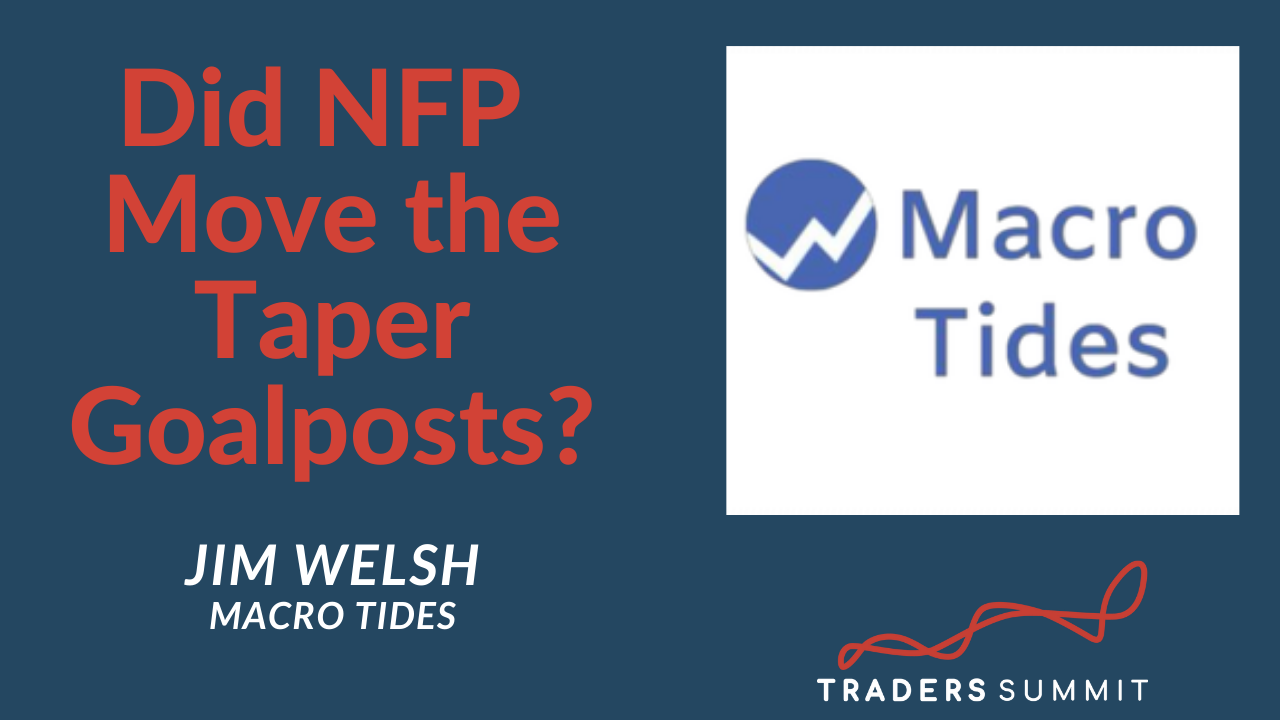 Bank of England: Some Members Favoured a 50bps Hike