Right about everyone and their mother expects a new low in equities in Q1/Q2-2023 because of earnings disappointments. Here are two reasons to remain decently upbeat.

Merry Christmas and Happy Holidays to all of you.

I have had a few days off with my little family, but I kept thinking about one topic throughout the Christmas days – Equity risk. The consensus among investment banks is striking. They (almost) all expect a material drawdown in Q1 that will force the Fed to pause or pivot its policy stance.

In this short Christmas special of Steno Signals, I will try to look at how to position in equity space ahead of 2023 in light of the overwhelming consensus.

First, liquidity actually looks decent in to January and February as the US Treasury will have to empty the TGA (Treasury General Account) further ahead of the debt ceiling x-over date. This may lead liquidity HIGHER before lower, which could wrongfoot the consensus on a Q1 drawdown before a rebound. I actually tend to think that we will get a Q1 rebound, before a noticeable setback once the TGA is filled again.

Second, even if earnings expectations are in la-la-land (which is almost always the case), it may not matter if the CPI keeps disinflating. The 1972-1984 playbook shows how equities bounced right as the CPI peaked, even as the earnings outlook deteriorated markedly at the same time.

If the market sniffs out an inflation-driven pause or a pivot from the Fed, even before a drawdown in risk assets is seen, we may get a disinflation rally that will wrongfoot all investment banks.

Chart 2. Equities tend to rally when the CPI peaks..

So, those two factors speak in favor of having some equity beta on your books in to 2023 despite the pamphlet of risk-off scenarios that one can paint.. they are just so damn visible to everyone already.

Instead, let’s have a look at which sectors to position in given that ISM is likely to drop further and given that the CPI is likely to disinflate further. This may give us a bit of guidance on sectors/styles during Q1.

If we look at sector beta to ISM (%-point move in a sector when ISM moves one index-point), only Utilities tend to perform when ISM drops, while Consumer Staples and Real Estate are low beta positions. Materials, Financials and Consumer Discretionary on the other hand high Betas.

Chart 3. Equity Beta to ISM Manufacturing (%-point move in a sector when ISM moves one index-point)

But what about equity beta to a disinflating CPI? Energy has a Beta of 11(!!) to the CPI index, which typically makes it very vulnerable to a disinflationary environment. Financials is another good example of a beta sensitive sector to inflation, while Tech Consumer Discretionary and also Health Care have negative betas to disinflation.

The bottom-line is that I like to have some exposure to equities in sectors that can swallow a simultaneous drop in the ISM + CPI on a relative basis.

Energy (the darling of right about everyone) is a high beta to both ISM and CPI and should hence be on the underweight list from a tactical perspective, which holds for Financials as well. Utilities, Health Care and Staples have a decent combo of ISM and CPI betas.

A basket of long Utilities, Health Care and Staples versus short Energy, Discretionary and Financials looks like a good way to express an equity view into Q1-2023.

We will go live on www.stenoresearch.com in January with subscription tiers for retail, mid-cap and large institutions. We hope to see many of you on our platform and want to wish you good luck in 2023.

Please reach out, if you are interested in early bird institutional coverage.

For my Danish readers: We will host a live-event at Bremen Teater Feb 8 2023 – tickets are found right here -> https://allthingslive.dk/event/millardaerklubben-live

US Cannabis: Clear the Mechanism 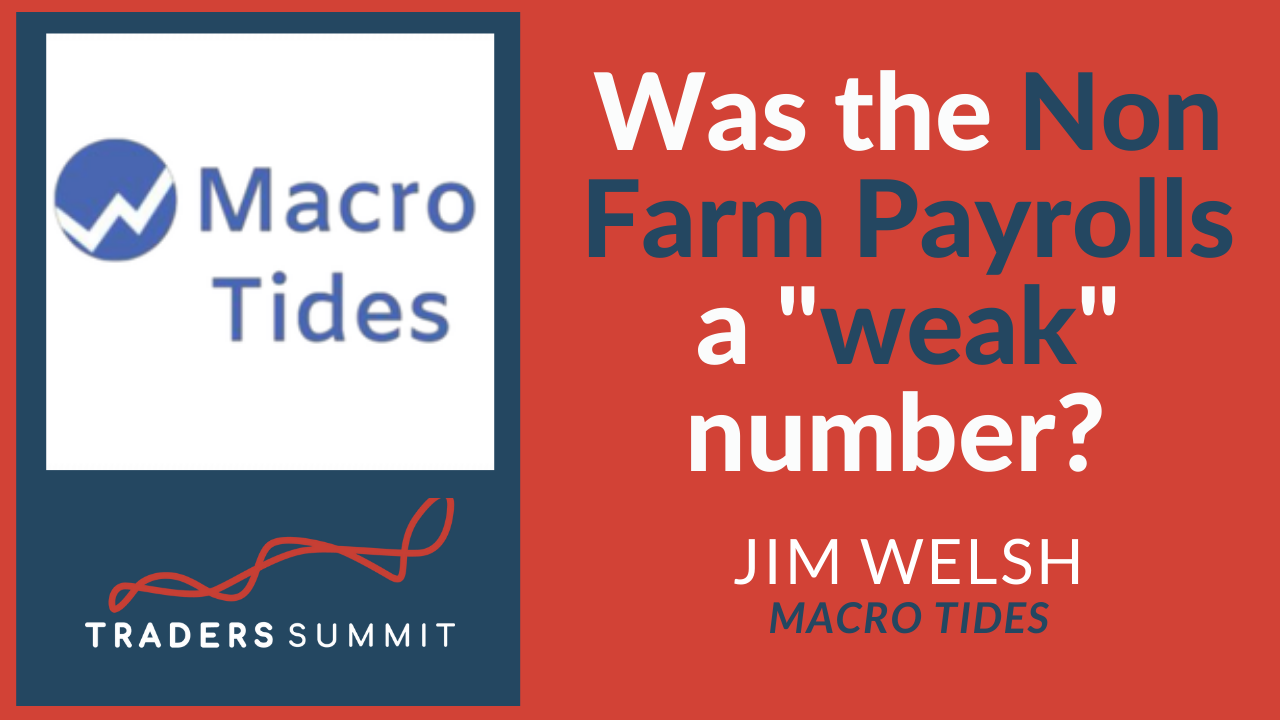