It’s no secret that I have been a big fan of Norway for a while, and the currency has performed well. And there are plenty of reasons to be bullish:

(b) Unemployment has historically been very low, and growth is quite consistent.

(c) It’s fortunate to be sitting on large oil reserves.

All of the above are compelling reasons to like the Norwegian Krone, and in the medium term the NOK should remain strong. But what about the short term?

There are many reasons for NOK bulls to worry in the near future, in my opinion:

(1) Oil – one of the biggest drivers of the Krone – has rallied dramatically from the Covid lows of 2020, with WTI climbing over $60 for the first time since 2019. The global situation remains fragile, as the Covid endgame is still far from clear, and therefore there are risks for oil to move lower from here.

(2) The US Dollar is also overdue for a relief rally, having lost a lot of ground following the 2020 Covid outbreak.

(3) Norges Bank is known to be quick to adapt to changing economic conditions, and it’s widely believed that they will be one of the first central banks to hike rates. In their most recent meeting, they highlighted the fact that rate hikes may be needed sooner than previously anticipated, making them a rare sight among overly dovish central banks. Even though this hawkishness should be bullish NOK, the currency has actually not moved much as a result. Therefore, any signs of dovishness going forward will hurt the Krone in the short term.

(4) Last but not least, commodity currencies like the NOK tend to perform very badly when there is a risk-off move – a fact that was clearly demonstrated in early 2020. We may be at a point where everyone is convinced that equities can never go down, but this is becoming a bigger risk with every passing week of this slow melt-up higher.

Looking at the weekly USDNOK chart, one would have expected that with a hawkish Norges Bank, fast-rising oil prices, and risk assets performing well, price should be breaking lower. Surprisingly, USDNOK has in fact been trading sideways so far in 2021, and it seems to be forming a base. The Covid spike to 12 should scare any USDNOK bears, and although I don’t think we’ll see those levels again, it clearly shows just how violently this pair can move during turbulent times.

I think it’s likely we’ll see a short-term move higher in this pair, something that would coincide with USD strength and equities weakness. If we do get such a move towards 9.5-10 in USDNOK, it should be an excellent shorting opportunity. My medium-term view is still that we’ll see sub-7 levels in this pair, but the short-term path could be really bumpy. 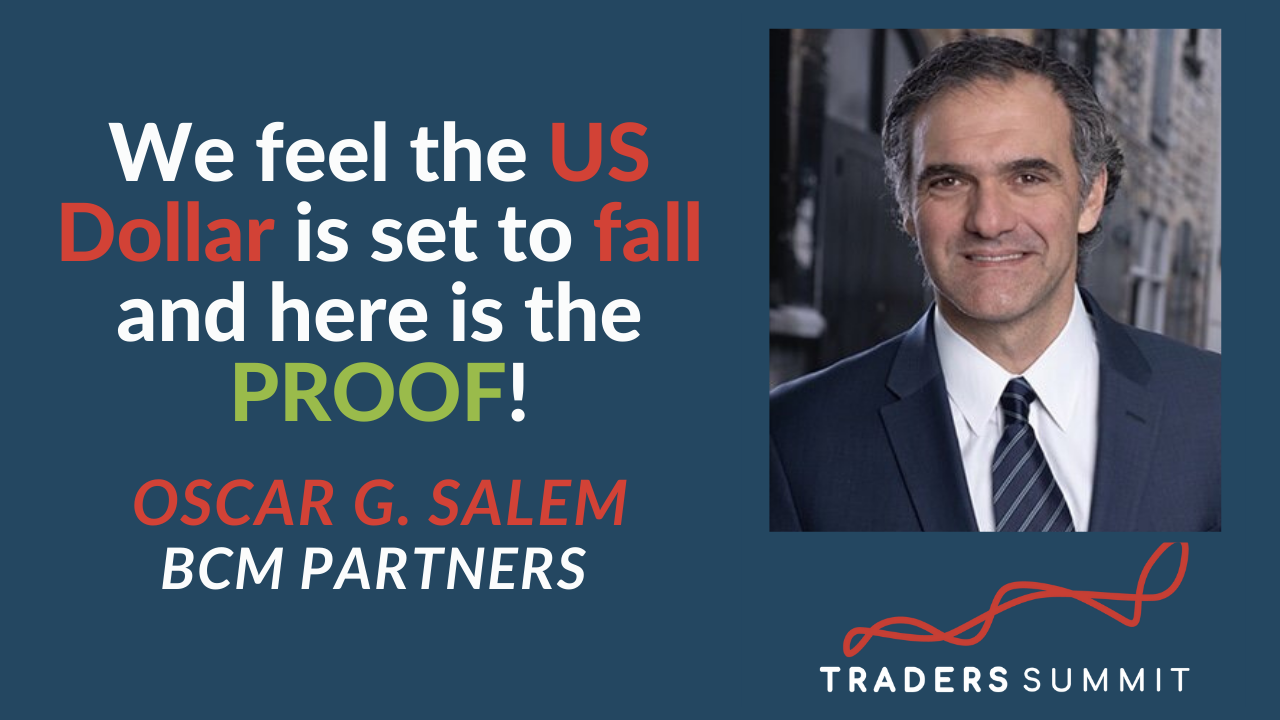 “The US Dollar is set to FALL! We have the Technical Analysis and charts to prove it!” – Oscar G. Salem

FX: Will the Global Recovery Shine this Week?