Currencies and equities extended their sell-off on Friday as risk aversion in the financial markets deepened. The Dow Jones Industrial Average over 400 points for the tenth straight day. Today’s decline was the biggest one day slide since February. The market heard the Federal Reserve loud and clear this week and are preparing for an inevitable reduction in asset purchases. Stocks are selling off because less central bank bond buying is generally negative for bond prices and positive for yields. A rise in yields leads to a rise in borrowing costs which can hit the bottom line for U.S. businesses.  Interestingly enough, despite the text book ramifications of taper talk, Treasury yields have not extended higher since Wednesday’s gains. In fact ten year yields are actually lower than its pre-FOMC levels. Given how much stocks climbed this year, it is not surprising to see the continued sell-off in equities but if yields fall further equities could stabilize as investors feel less threatened by the rise in rates.

This week’s FOMC announcement set off big moves in the financial markets that could lead to more significant continuation. We have often warned that corrections in currencies and equities are generally quicker and deeper than rallies. With the quiet period before the Fed meeting over, we’ll hear from more U.S. policymakers next week. In an interview with CNBC, Fed President Bullard said it was “natural” for the Fed to tilt hawkish and he is “leaning” towards supporting an end to mortgage backed securities purchases given the “booming housing market.” If other U.S. policymakers express similar views in the coming week, Treasury yields could resume their rise, extending the sell-off in stocks and rally in the U.S. dollar.

The greenback traded higher against all of the major currencies except for the Japanese Yen on Friday. This move cannot be attributed to the Bank of Japan whose decision to keep monetary policy unchanged last night was widely anticipated. Instead, the sell-off in USD/JPY is consistent with risk aversion. Japanese Yen crosses have been hit particularly hard this week and further losses are likely. The U.S. economic calendar is light with only home sales, personal income and personal spending numbers scheduled for release. For the dollar, the main focus will be Fed speak, equity market moves and risk appetite.

Sterling was one of the worst performers. This was a big week for U.K. data and while some reports surprised to the upside, other like this morning’s retail sales numbers disappointed.  Economists were looking for consumer spending to rise another 1.6% in May but retail sales fell -1.4%. Excluding autos, demand fell -2.1%, the first drop in four months. The details were not as grim as the headline as the report shows spending shifting from shops to restaurants. Still that did not stop GBP/USD from dropping to its lowest level in 6 weeks. Sterling could rebound ahead of the Bank of England’s meeting on Thursday. The BoE was one of the first central banks to reduce asset purchases and with the Fed expressing their confidence in the recovery by signaling that they are closer to doing so as well, we are looking for less dovishness from the BoE.

Euro was fairly resilient compared to sterling and the commodity currencies.  Stronger German producer prices and Eurozone current account balance helped to stem the currency’s slide but how far EUR/USD falls hinges on next week’s Eurozone PMI reports. If these numbers show no improvement, the contrast between Europe and the U.S. could drive EUR/USD towards 1.16. 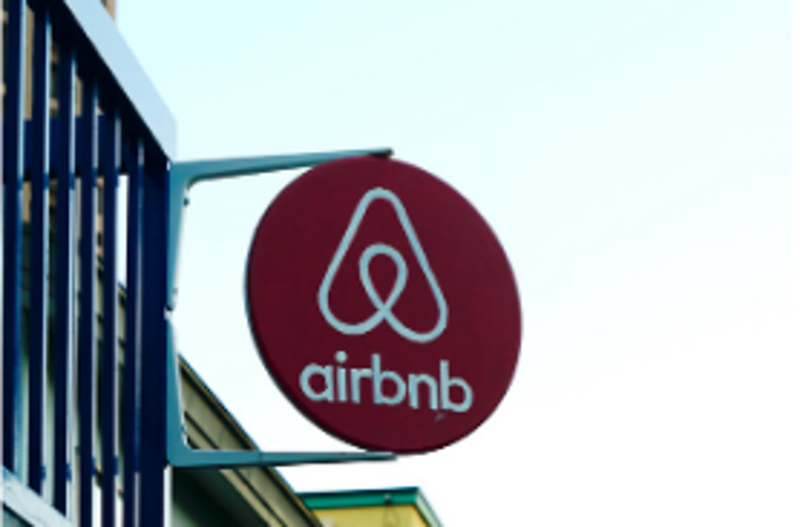 Is ABNB Subject to the “UBER Disease”?