By raising interest rates 75bp to 1.75% at their June monetary policy meeting, the Federal Reserve is telling us that they are willing to risk recession for inflation. Not only did the central bank raise interest rates by the largest amount since 1994, according to Fed Chairman Powell, rates could increase 50bp OR 75bp at the next meeting.  Based on their dot plot, 50bp rate hikes are expected at every meeting for the rest of the year. Having failed at controlling inflation with prior moves, they are doing whatever it takes to reverse the rise in prices and bring inflation down.  Powell justified today’s large hike with higher real GDP growth this quarter, strong consumption, tight labor market and elevated wage growth.

Unfortunately according to their own economic projections, they expect growth to be weaker, the unemployment rate and inflation to be higher – which is a recipe for recession. In fact, their forecast for rate cuts in 2024 suggests they also expect growth to weaken significantly. Today’s retail sales report showed spending turned negative for the first time this year. Retail sales dropped by -0.3% in May which was a big surprise with core spending growth slowing to 0.1% from downwardly revised 0.8%. Americans are dipping into their savings to cope with rising prices according to the recent drop in the personal savings rate which fell to its lowest level since 2008. Investors should brace for significant deterioration in data in the coming months. Still stocks rallied because investors are optimistic about the Fed’s commitment to fighting inflation and they finally see a way out of rising prices. Bond yields plunged driving the U.S. dollar lower.

9.   Fed Doesn’t Know How Restrictive Policy Needs to Be

The FOMC meeting is behind us but now is not the time to be complacent. There are still three major central bank announcements this week from the Bank of England, Swiss National Bank and the Bank of Japan. While no changes are expected from the SNB and BoJ, the BoE is widely expected to join the Fed in raising interest rates. Inflation is near double digits in the U.K. but unlike the Fed, the BoE does not have the flexibility to raise interest rates by 75bp. The economy is shrinking according to the latest GDP report which showed growth falling at its fastest pace in more than a year.  This unexpected contraction underscores the challenges faced by the Bank of England who expect rising prices to take a bigger bite out of growth in the months ahead. The U.K. jobs report reinforced the economy’s weakness with wage growth slowing and the unemployment rate rising. Although the BoE will reaffirm a hawkish bias after tightening on Thursday, the smaller move should limit demand for sterling.

For the Swiss National Bank inflation is also their biggest problem – CPI rates are running at their hottest levels since 2008. However just this morning they lowered their economic projections in the face of ongoing geopolitical uncertainty and higher food and energy costs. Their worry is that growth could weaken further if Russian gas supplies remain halted and this downgrade is a precursor to their decision to leave interest rates unchanged. With that said, the SNB is still under pressure to join their peers in normalizing monetary policy.

The Japanese Yen may be trading at its lowest level in decades against the U.S. dollar but the Bank of Japan is committed to keeping interest rates from rising. Over the past few weeks their 0.25% yield cap has been challenged and they have responded with aggressive bond buying. The question this week is whether the BoJ feels it necessary to adjust their yield caps. The weak Yen is a big problem for Japan’s economy especially in a high inflation environment because it pushes the cost of imported fuel and raw materials even higher.  Although BoJ officials may lament about the currency’s movement, intervention is the Ministry of Finance’s decision.

Aside from these rate decisions, New Zealand first quarter GDP and Australia’s jobs report will also be released this evening. GDP growth in NZ should be stronger but Australian job growth is expected to weaken. With that said, AUD and NZD which soared on the back of U.S. dollar weakness post FOMC and will continue to trade on the market’s appetite for U.S. dollars.

US Cannabis: Do the Right Thing 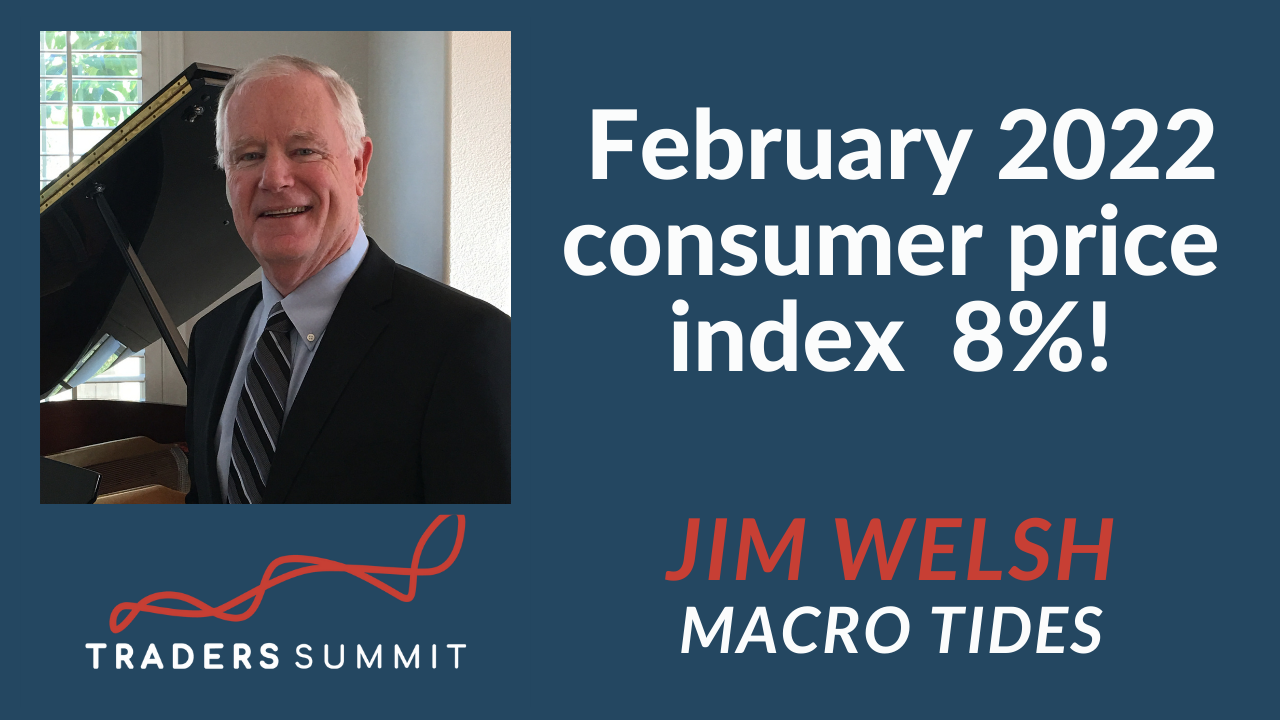