Eyes on the Prize

It’s been a month since we attempted to Clear the Mechanism, leave the past where it belongs and focus on the now. It was hard to write and even harder to do…

But here we are at the precipice of finally passing the federal legislation that’s been in the works since last year at this time (WARNING: clicking on link may trigger PTSD, amplify recency bias or divert attention from what’s about to happen).

Since our last Stack, we’ve navigated the 2022 midterm elections and welcomed Maryland and Missouri as the 20th and 21st states to legalize adult-use cannabis…

…and while Arkansas and North / South Dakota came up short, the positive legislative wins in Pennsylvania and Minnesota were added bonuses. Further, as fate would have it, we’ve somehow landed on a pale blue senate and a little pink house for you and me…

…which matters, if we hope end the War on Drugs (and allow the BLS to tally the 500K legal cannabis jobs in time for the ‘recovery’ before the next election).

It’s a lofty ambition but if cannabis is gonna be removed from the CSA entirely, it will have to be through an act of congress that balances a multitude of competing agendas.

[we spoke last month about how we’ll need to shift from ‘us vs. them’ to ‘we and how’ if we’re to successfully transition from the current state-level systems to a functioning federal framework; if everyone pulls at the baby, it will rip the baby apart]

First things first: what would be the implications for SAFE Banking + Hope Act?

As I write this, that language has yet to drop but if this AXIOS SCOOP is true (+ as reported late Saturday by The Guardian), we should soon see what is/ isn’t included.

[we could see something as early as tomorrow]

At the very least (based on previous drafts bc we haven’t see the senate version), we expect custody solutions will emerge from the updated FinCEN/AML guidance (that should be mandated) within 180-days.

What’s the big deal, you ask? You’re not alone. When we spoke with industry analysts this past week, many of them correctly noted that SAFE Banking wouldn’t do anything to help the fundamental malaise that is expected to last into the first half of next year.

“True that,” I told them, “but wouldn’t it be nice if investors were allowed to speculate on their future success?”

[we’re not expecting explicit capital markets language but there are no laws against up-listing U.S cannabis stocks; it has always been a matter of compliance, which could / should be addressed in the expected FinCEN update]

[we wrote about Barbarians at the Gate in 2020; The U.S Cannabis Long Squeeze in early 2021; The U.S Cannabis Trojan Horse a year ago. Terribly timed/ always early but if you’re new to the space/ wanna ketchup quick, it maybe a place to start.]

It’s been three years since Pershing first pulled the plug on the ability to buy and hold U.S operators, which put U.S Cannabis squarely in the Crosshairs. JPM, UBS, Credit Suisse all followed (through a pandemic) and almost made the industry all gone.

To be clear, SAFE banking isn’t a panacea. As w any industry, the strong will survive / thrive and when the dust settles, we’ll likely mirror the dot-com boom / bust in that we’ll see a a handful of FAANGs and plenty of Pets.com’s.

Additionally, the 280E tax treatment (that disallows normal business deductions and causes effective tax rates to be ~70%) remains in place and much like the current void in banking services, this has/ will have a disproportionate impact on small businesses.

Finally, as we begin to see an increasingly steady drumbeat of cannabis headlines…

…and as our trading tells have been screaming for attention…

…there was an abundance of activity Friday as fast-money traders rushed to position.

This morning, I hosted a sub-only twitter spaces and we spoke of the many moving parts; how things like sequencing and duration matter; how fast money will sell the news as institutions first learn the tickers; how financial fatigue has taken a toll; and how humbling this journey has been for all of us… just to get to the starting line.

Feel free to listen if that’s your thing, as this will be my final Stack of ‘22 ahead of my annual digital sabbatical. Its been a rough road, I know, but we always thought we’d have to go through it to get to it so perhaps that’s what’s happening now.

Happy and healthy holidays and best of luck as we navigate to better days.

And please remember, Weldon Angelos and Mission Green have been instrumental in effecting the positive change that we hope to soon see.

We chronicled his efforts here / here in what appears to be the SAFE+HOPE script.

If you are able to give back and wish to support his efforts, you can do so here.

Thank you, and may peace be with you. 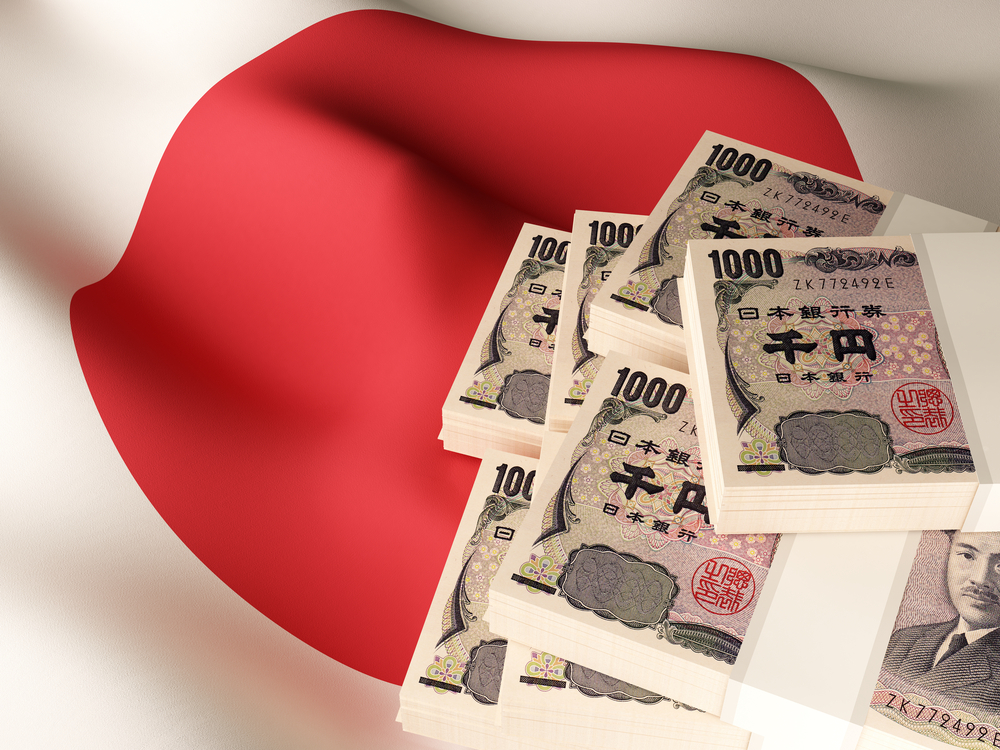 Citigroup and the 10 Year Treasury Yield 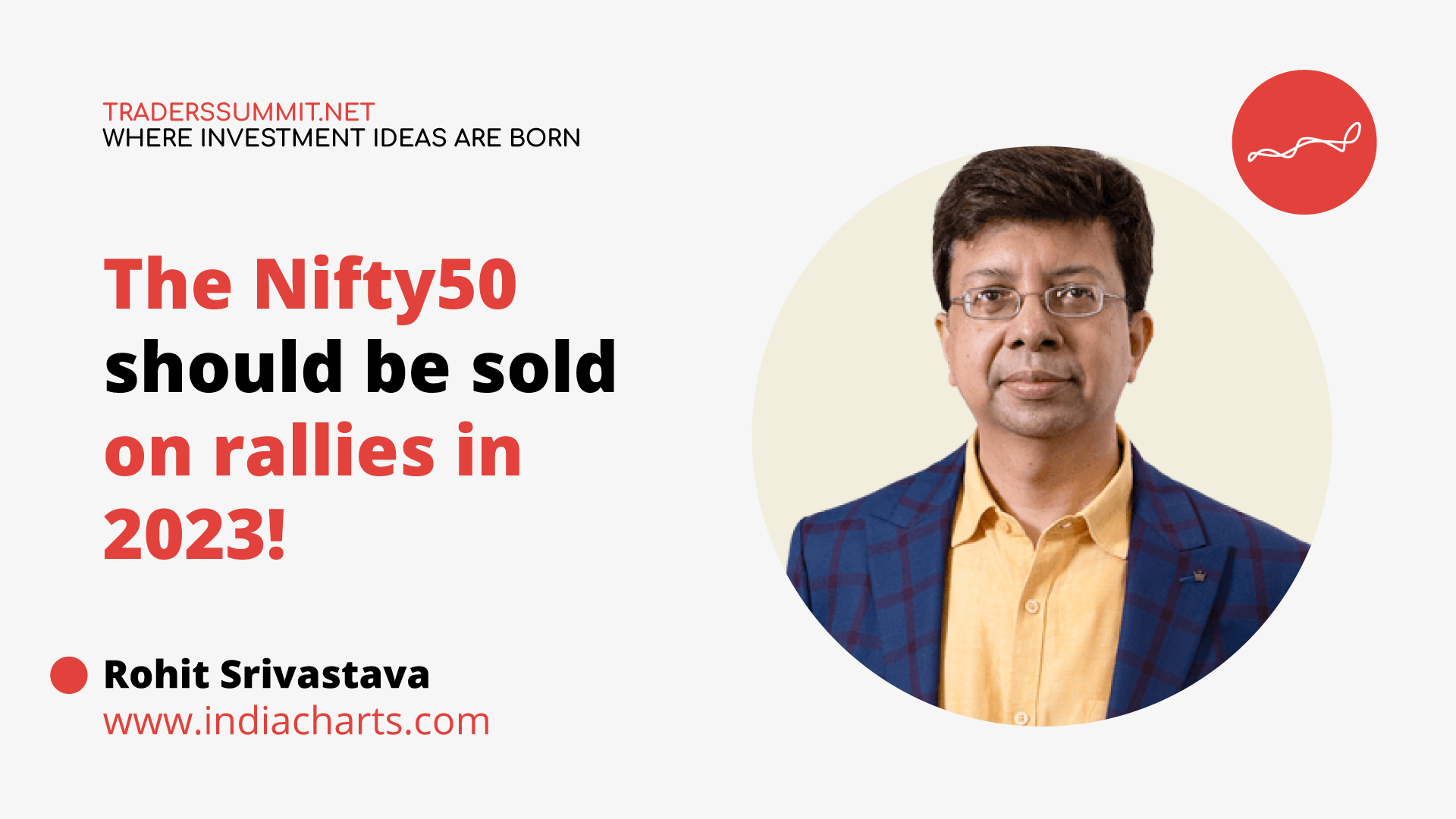 What’s Going On with the GBP?