After a week that saw consistent buying of the dollar, encouraged by mid-week rebalancing needs, there was a bout of profit-taking on Friday despite the US Labor Department’s employment data strength. A headline figure of 850,000, although towards the higher end of the forecasts, didn’t lead to further buying of the dollar, although it still managed to end the week almost a cent higher against sterling. It is becoming apparent that COVID has changed not only the jobs available but, as significantly, people’s attitudes towards work, with many permanently leaving the workforce or taking early retirement. With a shrinking pool of available labour and growing demand, wages are likely to start edging higher. As they do, the calls for the Fed to tighten sooner than expected will increase, and the dollar will continue to find favour.

The week ahead is much quieter on the data front, but there are potentially some interesting reports to study as well as an England performance to savour (we hope!). With the so-called sausage wars apparently be fizzling out, and attention is now likely to turn to the increasing number of cases of the Delta variant of COVID in the UK and Europe. With, so far, hospitalisations in the UK falling far below the previous levels, the impact is likely to limited to the psychological damage that rising case numbers can cause. Across the Atlantic, we have a holiday-shortened week with the US closed today for Independence Day, which for many signals the start of the holiday season; consequently, volumes may be lighter than usual, which tends to exaggerate moves.

Sterling has opened a little firmer at $1.382 against the dollar this morning and is little changed against the euro at €1.1650. Overall, it is still performing relatively well in comparison to its G10 counterparts. This strength is partly down to the market’s expectation that it will follow the Federal Reserve’s policies quite closely when the time comes to tighten. With COVID cases rising across the UK, analysts are starting to question how much the public’s confidence will be impacted. Although a large proportion of the population is now double vaccinated, there appears to be a plateauing in mobility. If the growing hesitancy to return to everyday life continues to increase, with or without masks, the nascent economic recovery may stall, and this would destabilise sterling. We have a barren week report wise until what will undoubtedly be dubbed frantic Friday when May GDP data, Industrial Production and Manufacturing Production are all released. After last week’s adverse reaction to his Mansion House speech, any further comments from Bank of England Governor Andrew Bailey’s will be studied for their dovishness.

Another quiet week is in prospect on the European data front, leaving the euro at the mercy of the dollar. After it shed over a cent in a week, it still looks a little vulnerable; however, it is opening a little better at $1.1855. Concerns over the rise in cases of the Delta variant of Covid on the continent are starting to mount. If the numbers continue to increase, this will lead to further pressure on the euro.  Whilst making good progress, Europe is still behind on its vaccination programme, making its economies more vulnerable to the rapid spread of this variant. Today, the data week kicks off with the Sentex Investor confidence surveys for the Eurozone and Markit Services Purchasing Managers Indexes. Tomorrow, we have further investor confidence reports with the release of the ZEW Surveys for both Germany and Europe. Eurozone Retail Sales data is also scheduled for tomorrow. We expect an upgrading in growth prospects on Wednesday when the European Commission’s summer forecast is released, as is German Industrial Production. There is also a special meeting of the ECB starting over supper tomorrow evening to discuss strategy and possibly set a new inflation target.

After recent comments from Federal Reserve’s Christopher Waller and Robert Kaplan, it appears that the number of hawks in the Fed is increasing and as they do, and if the economic data continues to show strong growth, the dollar will continue to appreciate. After last week’s excitement over employment, we return to a less exciting calendar; however, it will be interesting to see how the labour reports shape this week after the recent stellar efforts. First up, Job Openings and Labour Turnover statistics (JOLTS) are released tomorrow, which will be studied for further clues to how the labour market is adapting to the post-Covid world and the frequency that people are swapping jobs. Some analysts think that these changes will add to the upward pressure on wages which is yet to happen. The ISM Services Purchasing Managers Indexes are also published tomorrow. On Wednesday, we have the release of the minutes from the most recent Federal Open Market Committee meeting, which will be dissected for further clues to how strong the hawkish tendency is and who it includes. Finally, as usual on a Thursday, the latest weekly jobless total will be announced and studied to see if the reduction in benefits is continuing to encourage people back to work.

The Swedish krona was very much rangebound despite prime minister Löfven inviting the opposition to try to form a government after losing a motion of no confidence. So far, they have been unsuccessful, and a new election is unlikely to be called by the incumbent. We have now officially entered what is usually a calm period for the Nordic region’s largest economy. This week kicks off with the PMI Services figures, the Budget Balance on Wednesday, followed by the Industrial Orders and Production, Gross Domestic Product, and the latest Household consumption data. Thursday will see the anticipated Swedish Housing Data being released.

The Norwegian krone has been lacklustre lately, and with the summer holiday now in full swing, most market participants expect it to be somewhat rangebound for the next few weeks. This week we will get the industrial production figures out on Wednesday and the latest GDP figure.

As trusted readers of this weekly will know, we do not mention the Danish krone as often as the other Scandinavian currencies because it is pegged to the euro, making it easier to follow the latter’s movements. However, Denmark gets a mention this week as it is the last Nordic country left in the Euro2020 championship and are playing against England in the semi-finals on Wednesday. Despite this rather spectacular achievement (and inevitable increase of Carlsberg sales), no market participant expects this feat to impact the current EURDKK peg nor levels. 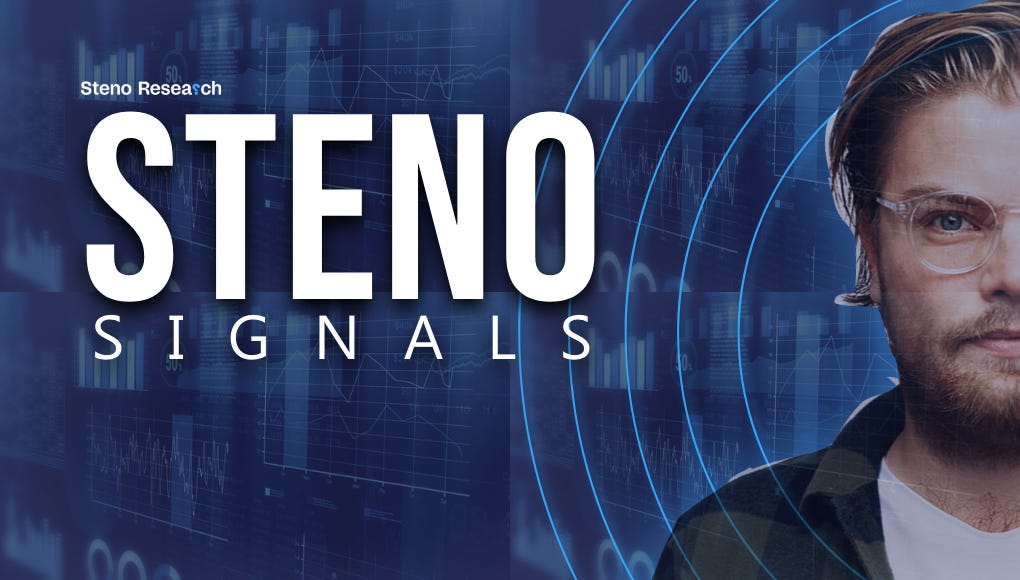