For instance, Walmart increased its average minimum wage to $16 an hour and has a program to pay for worker’s tuition at a four-year college.

Many other companies have followed suit with increasing wages and up-front bonuses.

The strong surge in wage increases shows that companies are having trouble enticing people back to work.

However, now that unemployment benefits are set to end soon, will more people enter the workforce, or have people found other ways to make a living?

Since the beginning of the pandemic people have been forced to get creative with their finances.

Moving in with relatives or friends, many people consolidated their lifestyles while others moved to different cities looking for work or to get away from highly populated areas.

While we have seen a housing boom and a shift in stay-at-home workers, now we are having an inverse job situation with companies feverishly looking for more labor.

Some speculate a shortage of workers comes from extended unemployment benefits which are set to end soon.

If this is true, we could see a wave of new jobs in the coming employment reports.

With that said, others believe the market rally from pandemic lows has allowed investors and traders to make large amounts of money through active trading and cryptocurrencies thus giving more people the freedom to wait for better jobs.

While it is tough to nail down any single reason for slow job growth, we know that if job growth doesn’t increase it could hurt the current market.

On top of that, inflation worries could increase due to fewer workers creating stocking, shipping, and manufacturing shortages.

Though we are rooting for increased jobs numbers, we also need to understand that increased inflation and lack of workers could create a stagflation type of market environment.

Watch Mish maker her most recent appearance on Cavuto Coast to Coast!

Commodities Are The Place To Be! Watch Mish cover her favorite commodities on stockcharts.com 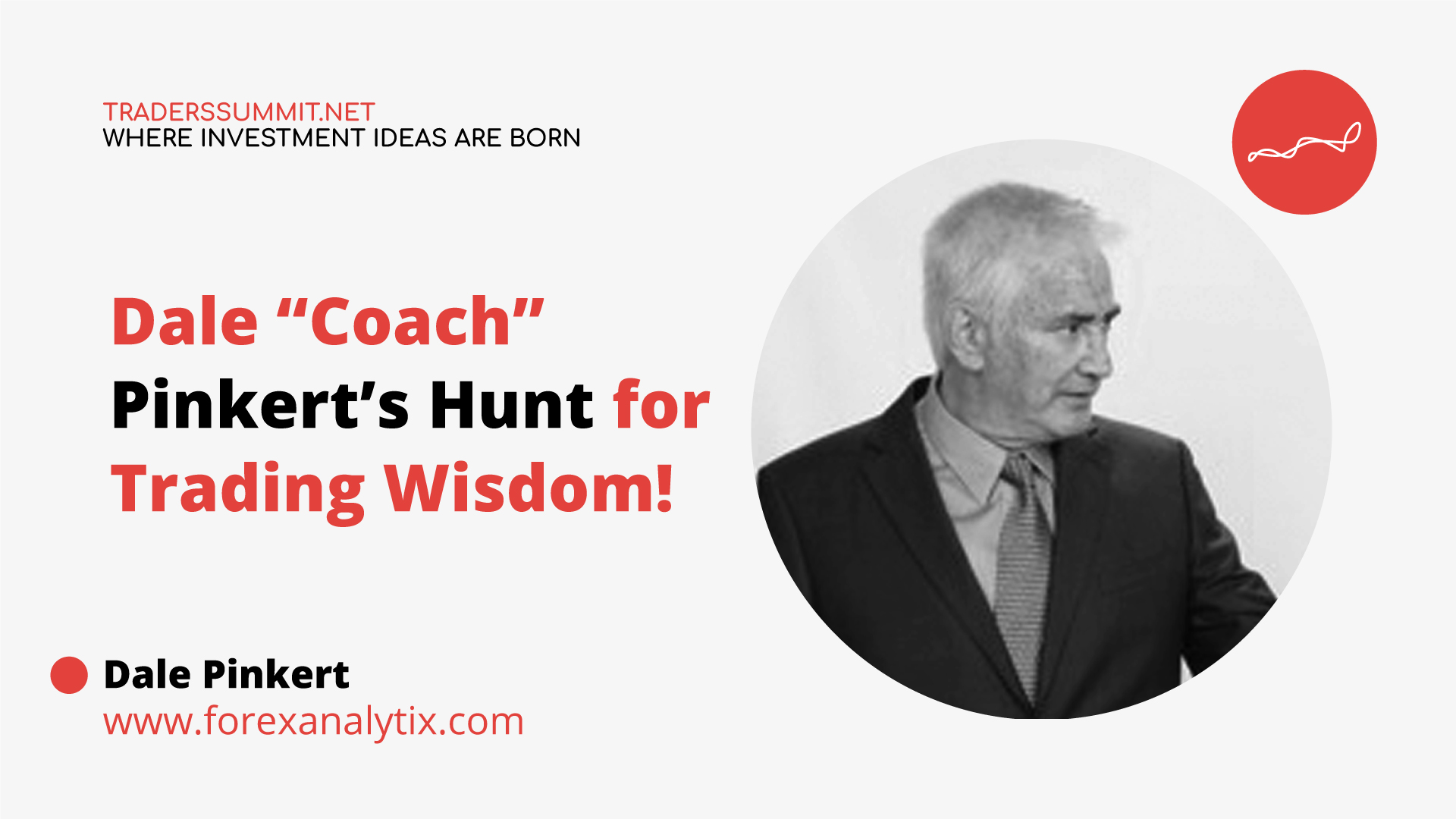 The US Debt Ceiling – an Avoidable Volatility Event in the Making?