Ask anyone and they will agree that economic activity in the U.S. is picking up with businesses enjoying a much needed post pandemic recovery. The airports were packed when I traveled to and from Hawaii last week with restaurants booked far in advance. The Federal Reserve recognizes this resurgence in demand and based on the last central bank meeting minutes, a growing number of policymakers think asset purchases need to be reduced sooner than anticipated.

Yet USD/JPY dropped below 110 as U.S. stocks and Treasury yields declined because incoming data suggests that the recovery may be weaker than feared and when extra unemployment benefits expire in September, demand could slow. Some will argue that allowing these benefits to expire will help fix labor shortage and allow some businesses to return to full capacity but research from the American Economic Review shows definitively that spending falls further in households affected by job loss when unemployment benefits are cut off.

Between the unexpected uptick in jobless claims, weaker service sector activity and growing concerns about the delta variant, investors are worried that even if the Fed is thinking about reducing asset purchases, the actual change will be months away. In the meantime, outbreaks in Asia, South Africa and Australia along with relaxed mask requirements in the U.S. raises concerns about a similar resurgence in the U.S. In order for U.S. assets and the dollar to resume their rise we need a string of good data. Unfortunately investors will have to wait until next week for that opportunity as no major U.S. economic reports are scheduled for release on Friday. Consumer prices are due on Tuesday but given how much the Fed has downplayed price pressures, stronger CPI may not inspire much volatility. Thursday’s Empire and Philadelphia Fed surveys and Friday’s retail sales reports on the other hand could be very market moving.

The Canadian dollar will be on the move with labor market numbers scheduled for release. After two months of job losses, Canada is expected to report a sharp rise in employment change. Economists predict 195K increase for June after -68K loss in May. This would be consistent with the uptick in the IVEY PMI index and rise in employment conditions. The jobless rate is also expected to fall from 8.2% to  7.7%. Canada is slowly easing restrictions and as this process continues, growth will accelerate. A good jobs number should put a halt to USD/CAD’s four day rally.

Sterling on the other hand could extend its losses if U.K. data disappoints. Monthly GDP, the trade balance and industrial production numbers are due for release. Given the slowdown in manufacturing activity, the risk is to the downside for these reports. AUD and NZD were hit hard by risk aversion with AUD particularly vulnerable as lockdowns get extended.

The best performing currency today was the euro which bucked the trend to rise towards 1.1850 after the European Central Bank announced a new inflation goal. Previously, their goal was to see inflation “below but close to 2%.” Now, their official inflation goal will be 2% with the allowance of temporary deviation above or below that level. They will also move to a “more narrative based” statement in lieu of their introductory statement.

Is The NZD Too Cheap? 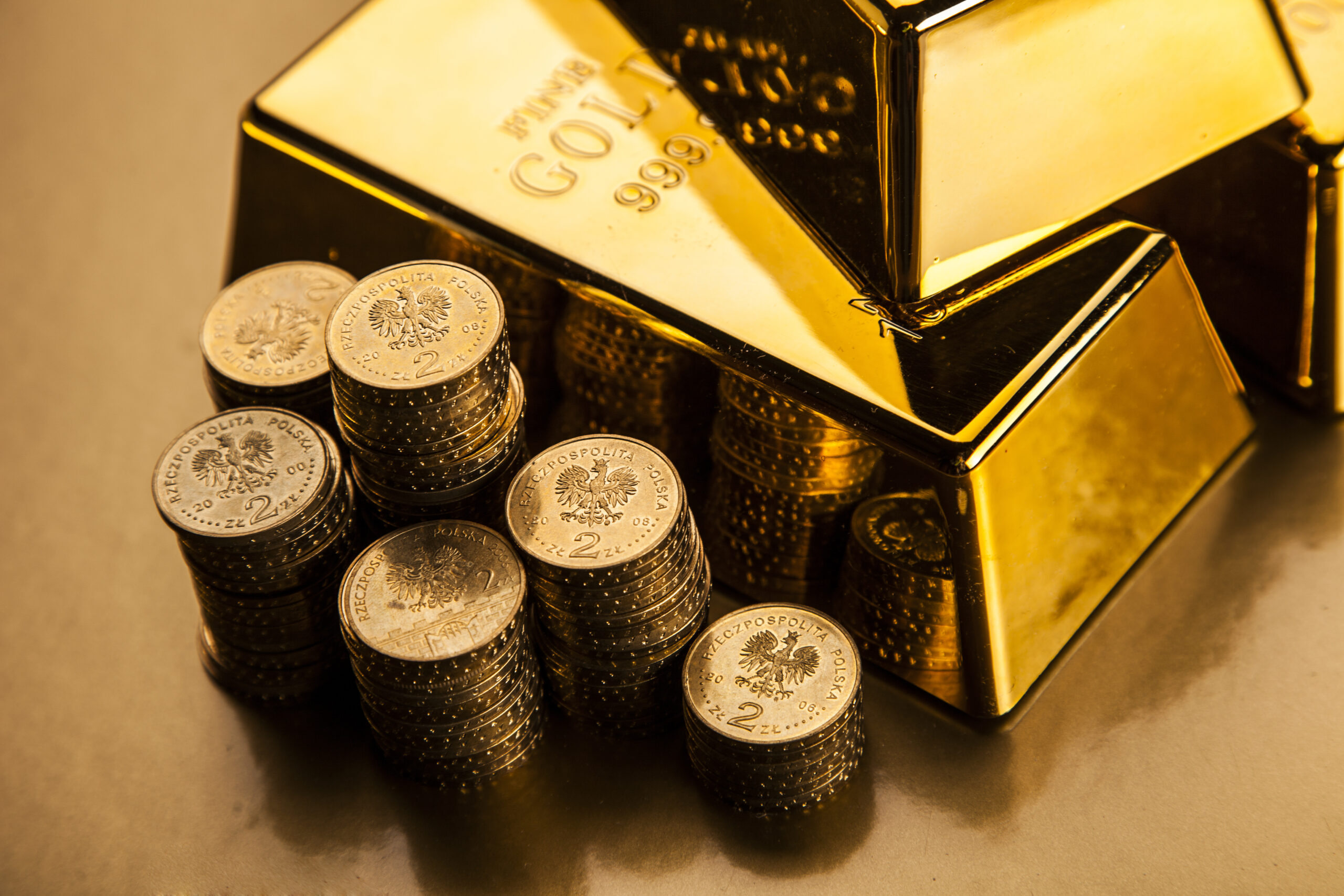 ECB Preview + Half Point Hikes for CAD and NZD