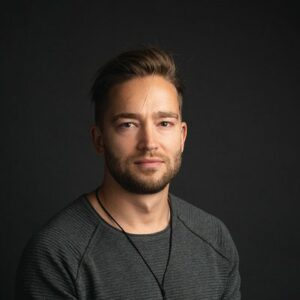 Macro Report 13: The Russian Ruble tells us “Stuff” will likely rule over “Paper” for years to come…Apr 1, 2022

We settled on Ruble Round Trip as the label on the chart above; but we had so many viable captions for this chart it was hard to decide; here is an example of a few:

The reasons for multiple captions flow from the fact the Russian Ruble chart has huge implications.

It signals this to serious countries: If you have something the West needs, you no longer must surrender sovereignty to the rent-seeking financialized behemoth, aka. the “Rules-based Liberal Order.”

“But now that the West has sanctioned Russia, it is not Putin that has made the divorce, it’s the West! Putin is now applying shock therapy to these people, seeking to rapidly reinstate their middle-class status, by pivoting eastward to China, to India, to elsewhere, to recapitalize the Russian economy. And now that he has made gas based upon the Ruble standard, those Rubles that these Russians had in the bank that last week were worth nothing, they’re worth twice as much today! And this time next week, they’ll double in value again! And the middle class is going to forget the West ever existed,” according to Scott Ritter, a former U.S. Marine Corps Intelligence Officer, in an interview with Global Research.

Not an April fool’s joke, that’s for sure.

ZeroHedge, 1 April 2022: “CEO of Germany’s multinational BASF SE, the world’s largest chemical producer, has warned that curbing or cutting off energy imports from Russia would bring into doubt the continued existence of small and medium-sized energy companies, and further would likely spiral Germany into its most “catastrophic” economic crisis going back to the end of World War 2.”  (See our issue, Germany’s energy quagmire from 7 March 2022.)

It’s another nail in the coffin of US dollar hegemony. (We shared many other reasons in our recent piece, Dollar hegemony in jeopardy as the US pokes the bear.)

“We are currently working on a draft international agreement on the introduction of a new world settlement currency, pegged to the national currencies of the participating countries and to exchange-traded goods that determine real values. We won’t need American and European banks. A new payment system based on modern digital technologies with a blockchain is developing in the world, where banks are losing their importance. Classical capitalism based on private banks is a thing of the past. International law is being restored. All key international relations, including the issue of world currency circulation, are beginning to be formed on the basis of contracts. At the same time, the importance of national sovereignty is being restored, because sovereign countries are coming to an agreement. Global economic cooperation is based on joint investments aimed at improving the well-being of peoples. Trade liberalization ceases to be a priority, national priorities are respected, and each state builds a system for protecting the internal market and its economic space that it considers necessary. In other words, the era of liberal globalization is over. Before our eyes, a new world economic order is being formed — an integral one, in which some states and private banks lose their private monopoly on the issue of money, on the use of military force, and so on.”

“We are currently working on a draft international agreement on the introduction of a new world settlement currency, pegged to the national currencies of the participating countries and to exchange-traded goods that determine real values.”

A “new world settlement currency” based on exchange-traded goods sounds plausible and interesting to those of us who question credit-backed fiat currency; especially when the major backer of the credit and currency, the United States, is looking increasingly like a version of the Keystone Cops.  A commodities-based global currency means commodities remain bid for a while to come, and leads us to our next chart…

Nothing more clearly represents financialization (paper) than the demand for US dollar credit.  Financialization of the globe is how the US attains most of its wealth, as it has de-industrialized for many years.  Effectively, other than energy and weapons, the US no longer makes stuff.

Of late, there is a tight negative correlation between Commodities (stuff) and the US dollar (financialization) as you can see in the chart below:

The link between Russia-China is about countries that produce stuff—real goods; and have real armies able to thwart the power of global financialization.  Western elites are not too happy about that.

Key friends of the growing Russia-China alliance throughout Eurasia and Africa also produce stuff.  And if Russia-China-and-Friends become increasingly integrated as expected, they will likely beat-back US/Nato attempts to rein in economic sovereignty. If so, it will mean the demand for stuff will continue to be valued more highly than paper (fiat currency) in the future.  In turn, this means the West (paper pushers) will see their wealth and power fade relative to the East (stuff makers), as discussed in The Canadian Free Press interview of Mr. Glasyev.

In the chart below we compare stocks to commodities as a guide for relative valuation.  We have taken the S&P 500 Stock Index Futures (paper) and divided it by the CRB Commodities Index (stuff).

At the peak, back in July 2021, paper was 25.09 times more valuable than real stuff; paper to stuff ratio is now 15.4.  This isn’t to say stocks won’t go higher.  But it is to say the paper-to-real goods value has likely peaked.  Given the global macro backdrop of rising interest rates, weak supply chains, global military turmoil, and a new world order of West vs. East, and let us not forget—an end to US unipolar status, it favors investment in real goods relative to financial assets.

Sadly, when you explain to your grandchildren what started World War III (assuming it doesn’t go nuclear), you can tell them one side liked paper and the other liked stuff.  You can also add it was unlikely any of the Western leaders read Thucydides.

Happy Trading.  Stay tuned. And be careful out there.

If you like what you see here, you can learn more about us, and subscribe to our service at our website.  We also have live customer chat support to serve you.

New Record Cases in Sydney Casts a Pall over Australia

Strength Rotates Into the Financial Sector 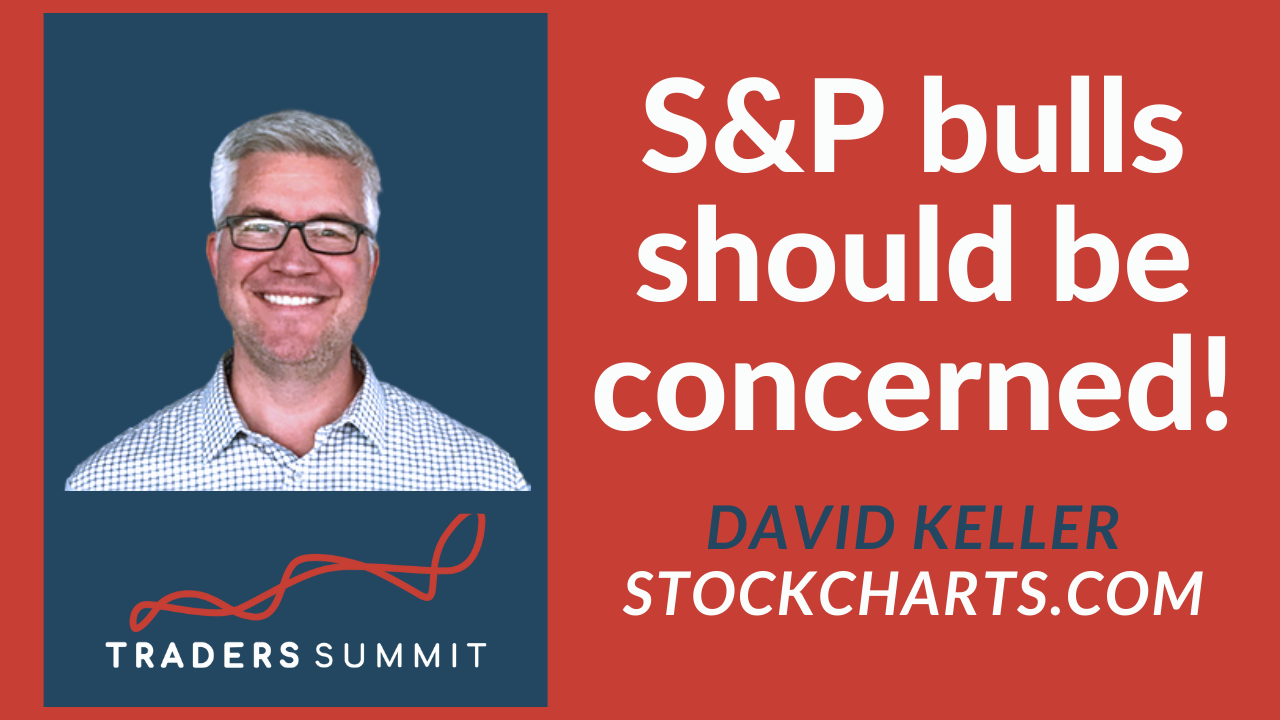 Silver Is Finishing An A-B-C Correction