Stronger than expected earnings drove the Dow Jones Industrial Average to record highs. Despite Delta variant fears, rising prices and supply chain shortage, bulge bracket U.S. companies are thriving. More than 85% of S&P 500 companies that reported as of Tuesday beat expectations in the third quarter. Results like these hardens the case for tapering by the Federal Reserve in November. Normally, the prospect of taper should be positive for the dollar and in many ways, it has for USD/JPY which rose to its strongest level since November 2017. However, that’s where the greenback’s gains end as it traded lower against other major currencies.

Proper policy communication has long been one of the most important jobs of the central bank especially when major changes are anticipated. The fact that the dollar is not soaring with less than 2 weeks to the FOMC meeting is a testament to the Fed’s success. They said they would prepare the market for any change and they’ve done a decent job doing so. There’s little doubt that they won’t act in November and by now investors have completely priced in the move.  This explains why good data and record breaking moves in equities did not drive the dollar higher.

The Beige Book report was also slightly more downbeat with reports of slower growth. More specifically it said “Outlooks for near-term economic activity remained positive, overall, but some districts noted increased uncertainty and more cautious optimism than in previous months.” Ultimately the greenback is a safe haven currency and with stocks hitting record highs, investors are moving their money into riskier currencies like the Australian and New Zealand dollars. They are more sensitive to global growth and the ebbs and tides of the global economy.

Although sterling and the Canadian dollar traded higher today. U.K. inflation data fell short of expectations while Canada’s CPI report beat. Consumer prices grew 0.3% in the month of September, down from 0.7% the prior month in the U.K. Year over year growth eased to 3.1% from 3.2%. Many economists are warning investors not to the fooled by this downshift because the slowdown was largely due to a measurement quirk. A meal subsidy scheme in August pushed up last month’s inflation readings. High price pressures remain a problem that worries the Bank of England. In Canada, CPI rose 0.2%, slightly more than expected. Year over year, the annualized pace of growth rose to 4.4% from 4.1%. USD/CAD dropped to fresh 3 month lows in response. The Australian and New Zealand dollars continued to lead the gains. Euro also participated thanks to stronger German producer prices. 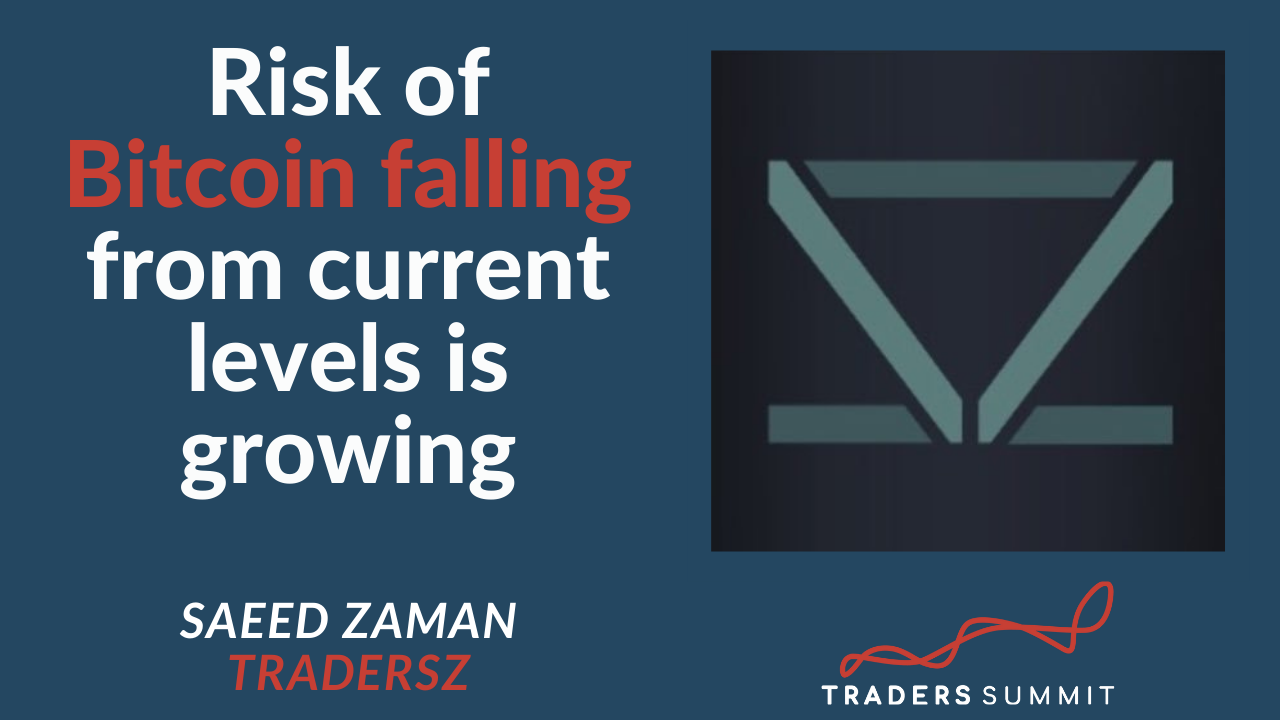 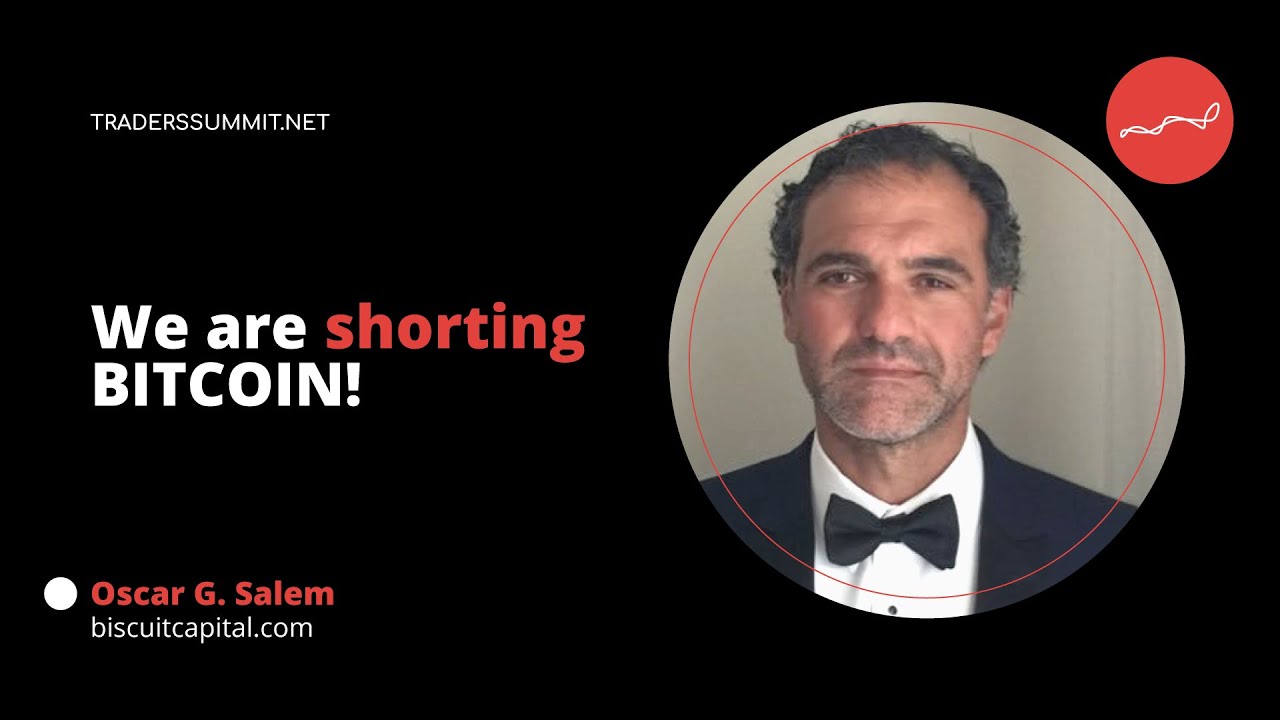 We Are Shorting Bitcoin!

Where Next for the GBP?