Currencies and equities powered higher today with the Dow Jones Industrial Average rising more than 500 points. This was the strongest one day rise for the Dow in nearly 3 months. Thanks to good data and better than expected earnings, the reflation trade is back on. Weekly jobless claims dropped below 300K to 293K for the first time since the pandemic with continuing claims dropping to 2.59 million from 2.72 million. Producer prices also rose slightly less than expected even though the year over year PPI rate saw the largest increase ever.

Earnings were strong from the financial sector with Bank of America and Morgan Stanley reporting robust results. Eight companies in the S&P 500 reported earnings on Thursday and all eight beat expectations. The hot start to the earnings season combined with stronger data pretty much guarantees that the Federal Reserve will taper next month. Fed President Barkin said point blank that their September guidance that bond buying taper may soon be warranted “was the advance warning they promised.”  Still 10 year Treasury yields declined slightly, limiting the dollar’s gains to the Japanese Yen.

With the exception of the USD/JPY pair, the greenback traded lower against all of the major currencies. Investors are worried that spending will weaken despite strong earnings in the financial sector. Economists are looking for retail sales to fall -0.2% in September after rising 0.7% the previous month. A large part of that is due to lower auto sales – according to Hyundai and Ford inventory shortages drove U.S. sales lower last month. Pizza chain Domino’s also reported the first quarterly decline in same store sales in over 10 years. These declines are consistent with the slowdown in spending reported by Johnson Redbook.

The New Zealand and Canadian dollars were the best performing currencies. Although New Zealand reported the largest increase in COVID-19 cases in 6 weeks, the improvement in risk appetite drove NZD/USD to its strongest level in 2.5 years. Manufacturing PMI numbers are due for release this evening and recent lockdowns should have driven activity lower. The Canadian dollar rose to a 3 month high versus the U.S. dollar as oil prices rebounded. The U.S.’ decision to reopen travel to vaccinated visitors also helped to lift the loonie. Data from Canada has been good with improvements in the IVEY PMI index and employment report. The Australian dollar rose to a one month high against the greenback. Sterling also traded higher against the U.S. dollar but euro lagged behind, ending the NY session unchanged just under 1.16. 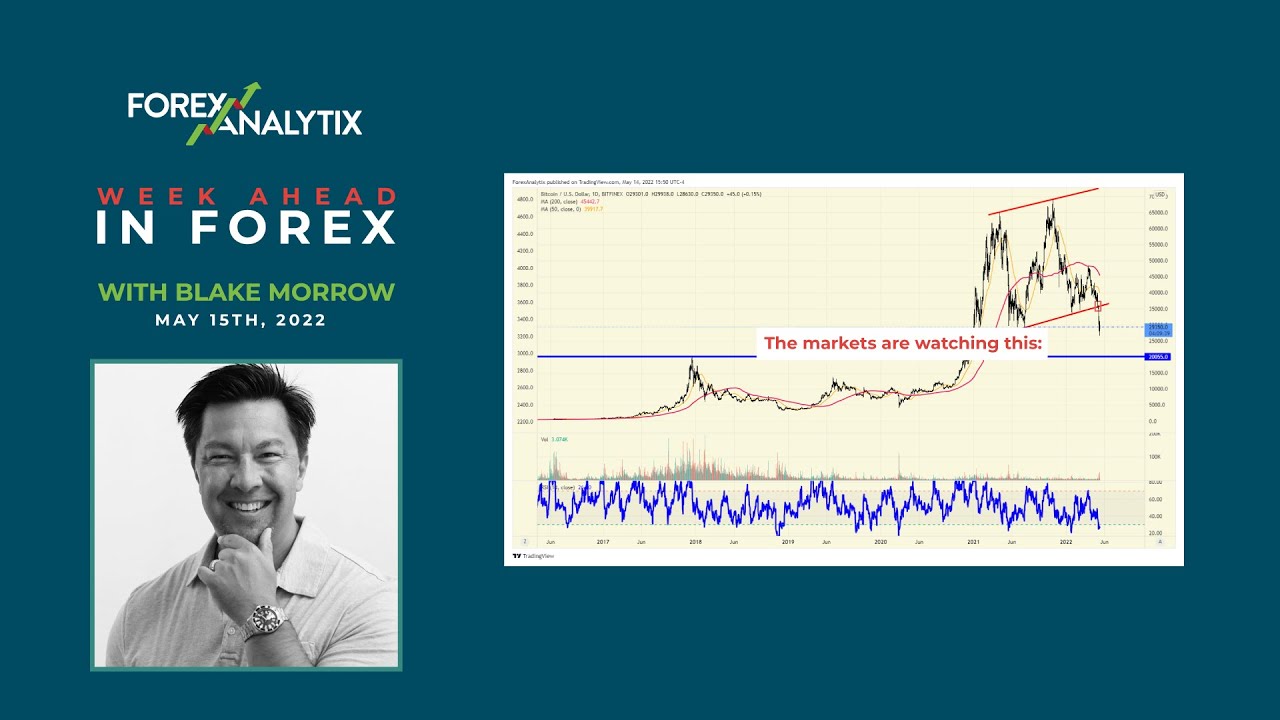 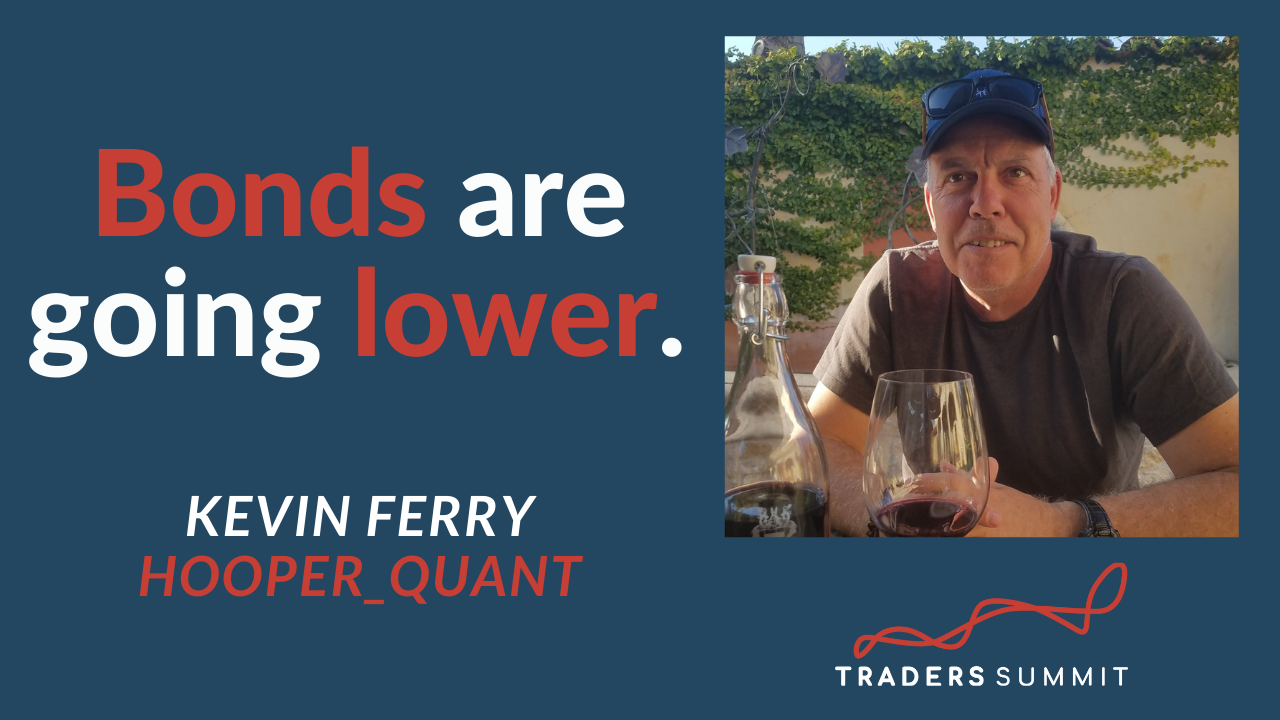