•    US 10-year yields are off around 12 bp this week while the dollar is narrowly mixed.
•    China will release some base metals from its strategic reserves to help address the shortages that have lifted prices.
•    Beijing was not invited, but its presence will hang over the G7 meeting. The confrontation with China will help close ranks among the attendees.
•    The Nord Stream 2 gas pipeline was completed yesterday. This is seen as a victory for Russia, whose central bank is expected to hike its key rate by 50 bp today.
•    UK April GDP was boosted by personal services and a dramatic fall in the trade gap.
•    There is more talk that at next week’s meeting the Fed may begin talking about tapering its bond purchases. Pressure on the Fed to raise interest on reserves and/or the reverse repo is seeing bill yields rise at the recent auctions.

The 10-year US Treasury yield steadied after reaching a three-month low near 1.43%, despite the US CPI rising more than expected to 5% year-over-year.  On the week, the decline of around a dozen basis points would be the largest in a year.  Australia, New Zealand, and Italy benchmark yields have seen a bigger decline this week.

The S&P 500 see new record highs yesterday, but the spillover effect has been muted.  Japanese and Chinese stocks eased today, though most other markets rose.  On the week, Thailand and the Philippines did best in the region.  Europe’s Dow Jones Stoxx 600 is setting a new record high, but the driver is the decline in interest rates, and the rate-sensitive utility sector is leading the advance.  Finance and real estate are not participating today as the benchmark closes in on its fourth weekly gain.  US futures are narrowly mixed.

The foreign exchange market is quiet.  The greenback is mostly a little firmer, though the Australian and Canadian dollars are showing a bit of resilience.  Among emerging market currencies, the Turkish lira continues to recover.  Its 1% gain today brings the weekly rise to over 4%.   The JP Morgan Emerging Market Currency Index is up for the fifth time in six sessions. Barring a reversal, it will be the third consecutive weekly advance.

Gold has pushed back after poking above $1900, and July WTI is hovering above $70 a barrel.  Other industrial commodities are firm.  The CRB Index closed at new six-year highs yesterday.

Focus on the JPY: it’s Been Swift and Fairly Brutal

Step Back to the Monthly Chart on Transportation 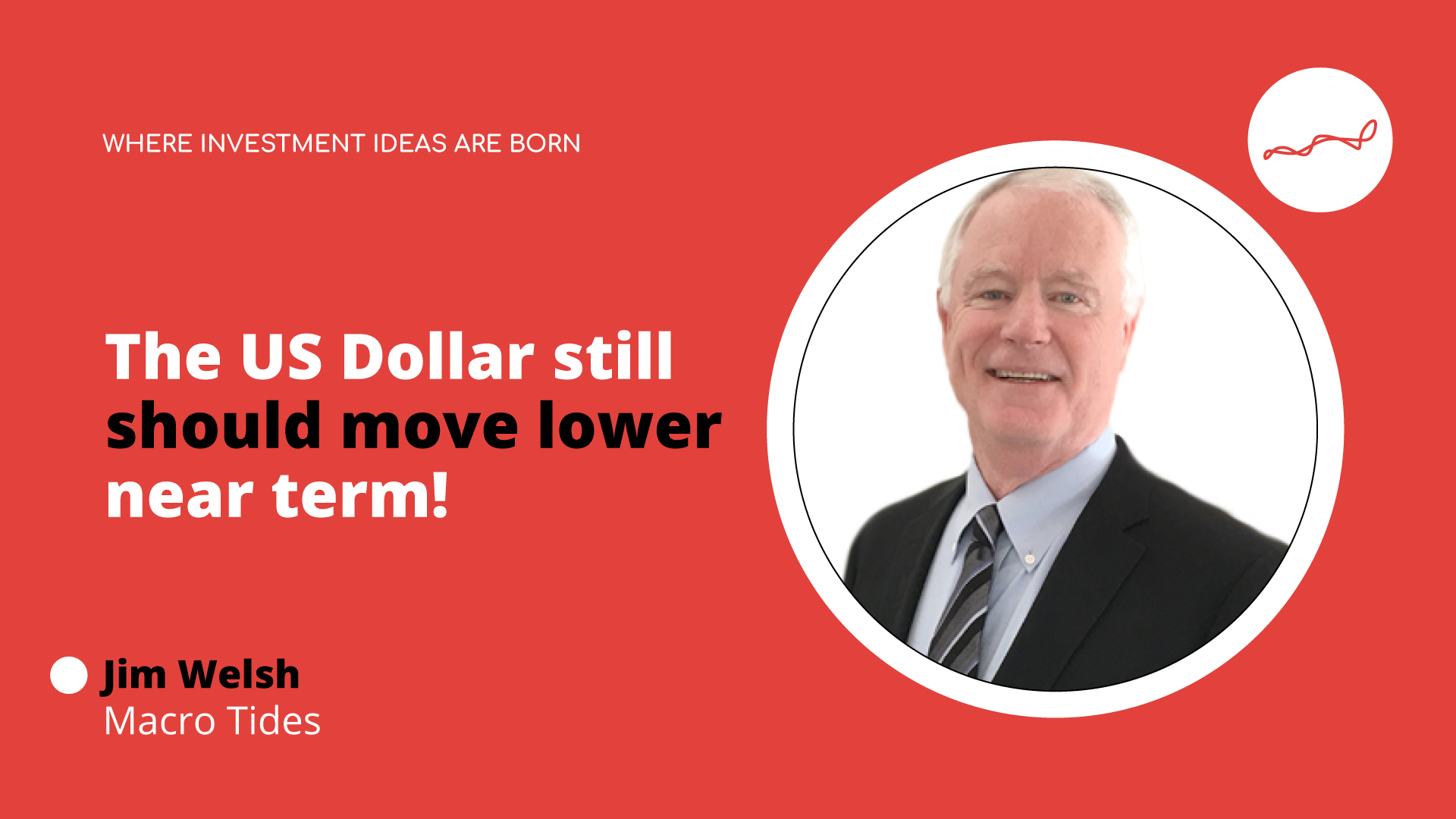 The US Dollar still should move lower near term!