US Inflation Data to Set the Pace

As we mentioned last month, the dollar tends to weaken into year-end before reversing this trend in January and February, which it duly did last week as it gained nearly 1% ahead of Friday’s Non-Farm Payroll data. The market seemed short of dollars as it surprisingly reacted to the positive news from ADP on white-collar employment and, possibly more importantly, the still elevated job openings data. With Non-Farm payroll holding above the 200,000 level and unemployment dropping, there is little hope that the Fed will even contemplate the much-anticipated pivot. However, there was a glimmer of hope for those looking for a change in tack from the Fed when downward revisions in December’s employment data were revealed, and softer than expected ISM reports were published. It must be said, though, that in a week dominated by employment data, the release of the minutes from the last FOMC meeting seemed to be of secondary importance. Still, it would be naïve to overlook their ongoing general hawkishness. Indeed, our feeling is that until there is a drop in Non-Farm data to about 100,000, the Fed will keep its foot firmly on the brakes.

Back on this side of the pond, sterling started the New Year firmly on the back foot, driven more by the dollar’s strength than any mishaps of its own. The euro also suffered even though the ECB looks set to stay on the hawkish path it set for itself late last year. However, ECB council member Mario Centano said that interest rates were near their peak before adding a rider that they will continue to rise till they think inflation can be brought back down to its target level of 2%. The eurozone inflation data published last week printed a welcome drop to 9.2% caused in no small part by falling energy prices. Although the headline number was encouraging, the core number increased from 5% to 5.2%, driven by sizable increases for goods and services.

The Halifax house price Index was published late last week and showed a greater than expected decline, and this week more gloomy news is expected when the ONS releases November’s GDP on Friday. Indeed it is Friday the 13th, an ominous date for an erratic ser; the figure is likely to show that the economy is continuing to weaken and that we are on the edge of a recession, if not already in it. This will, of course, present the Bank of England with a problem when it comes to its next decision on interest rates on 3rd February. With inflation still rampant, they should raise interest rates higher, but we suspect that fears of causing a crash in house prices and recessionary worries will stay their hands. However, with a generally softer buck, we could see sterling extend Friday’s gains back towards 1.23. Later today, the Chief Economist of the Bank of England, Huw Pill, will deliver a speech titled  ‘The UK economic and Monetary Policy Outlook’, and on Thursday, another MPC member Catherine Mann is speaking. Both speakers should give some indication of how the Old Lady is thinking.

Across La Manche, it looks like a relatively quiet week, with employment data late this morning being the main focus. After October’s drop, the jobs numbers will be studied for further signs of resilience as the economy worsens. If they appear to be holding up, we expect that more hawkish comments will flutter upwards from the ECB council, which should help the euro, especially against sterling. Also published later in the week are the bloc’s Trade Balance, expected to improve, and Industrial Production data which is predicted to disappoint.

Once again, this week, the US will be the centre of attention as the market waits patiently for data that shows that the Fed’s days of tightening are over. After last week’s Goldilocks employment number surprised the market, this week, we get to see whether prices are continuing to drop when the US CPI report is published. Even if it falls as forecast from 7.1% to 5.7%, it is still nearly three times the Fed’s mandate level, and there is no way that they will back away from tightening till the pips squeak. With employment still holding up, there is no reason for the Fed to cease tightening; however, the pace of rate hikes will undoubtedly slow as the Fed looks to engineer a soft landing for the economy. With this in mind, the dollar should recover and start to strengthen at the expense of most G10 currencies. The consumer and small business confidence figures scheduled for the end of the week could be telling, and both are forecast to have weakened as the effects of the Fed’s tightening becomes more apparent. As always, the words from the Fed will be as crucial as any data and none more so than those of Fed Chairman Jerome Powell, who speaks tomorrow afternoon. 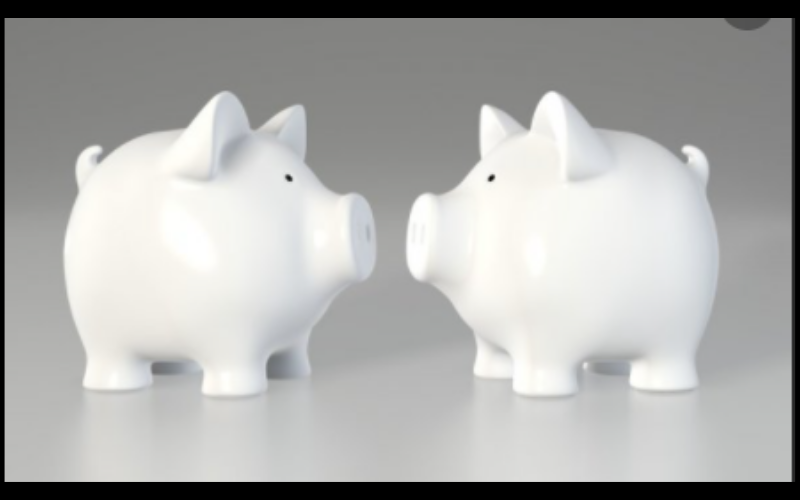 All Eyes on US Inflation this Week

StockCharts TV: “US Equities – the ‘No Go’ Continues” 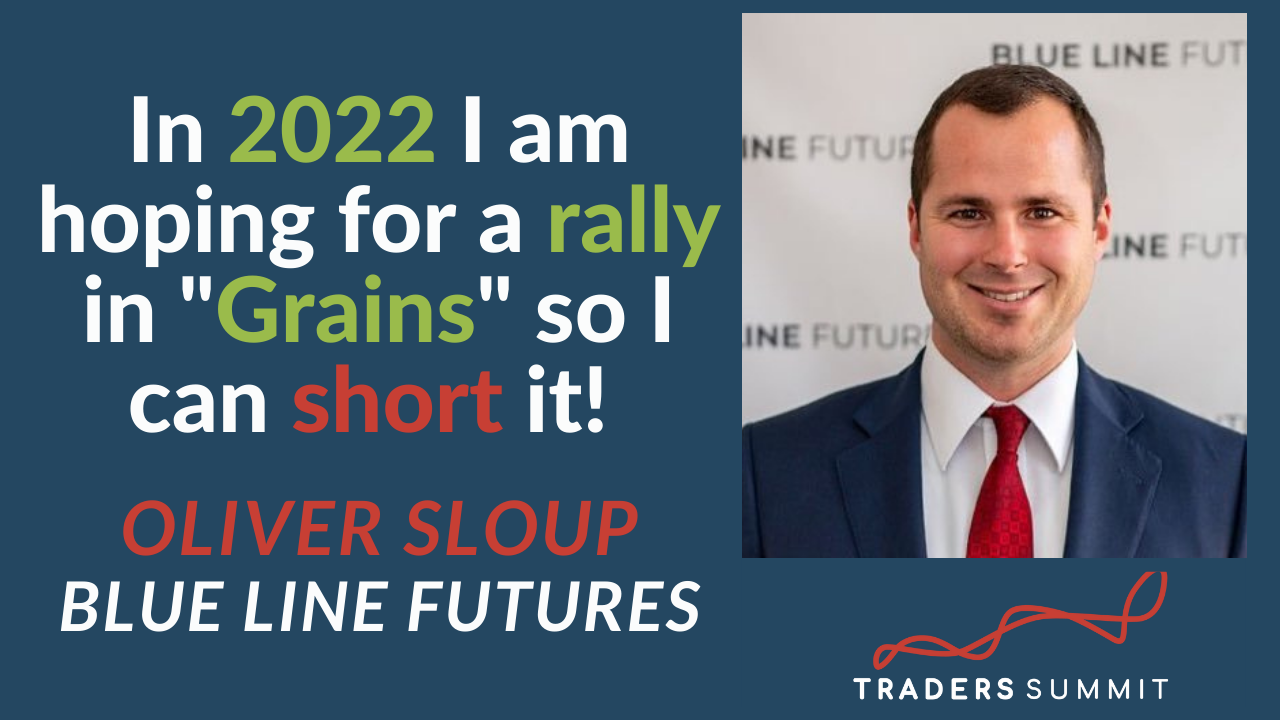 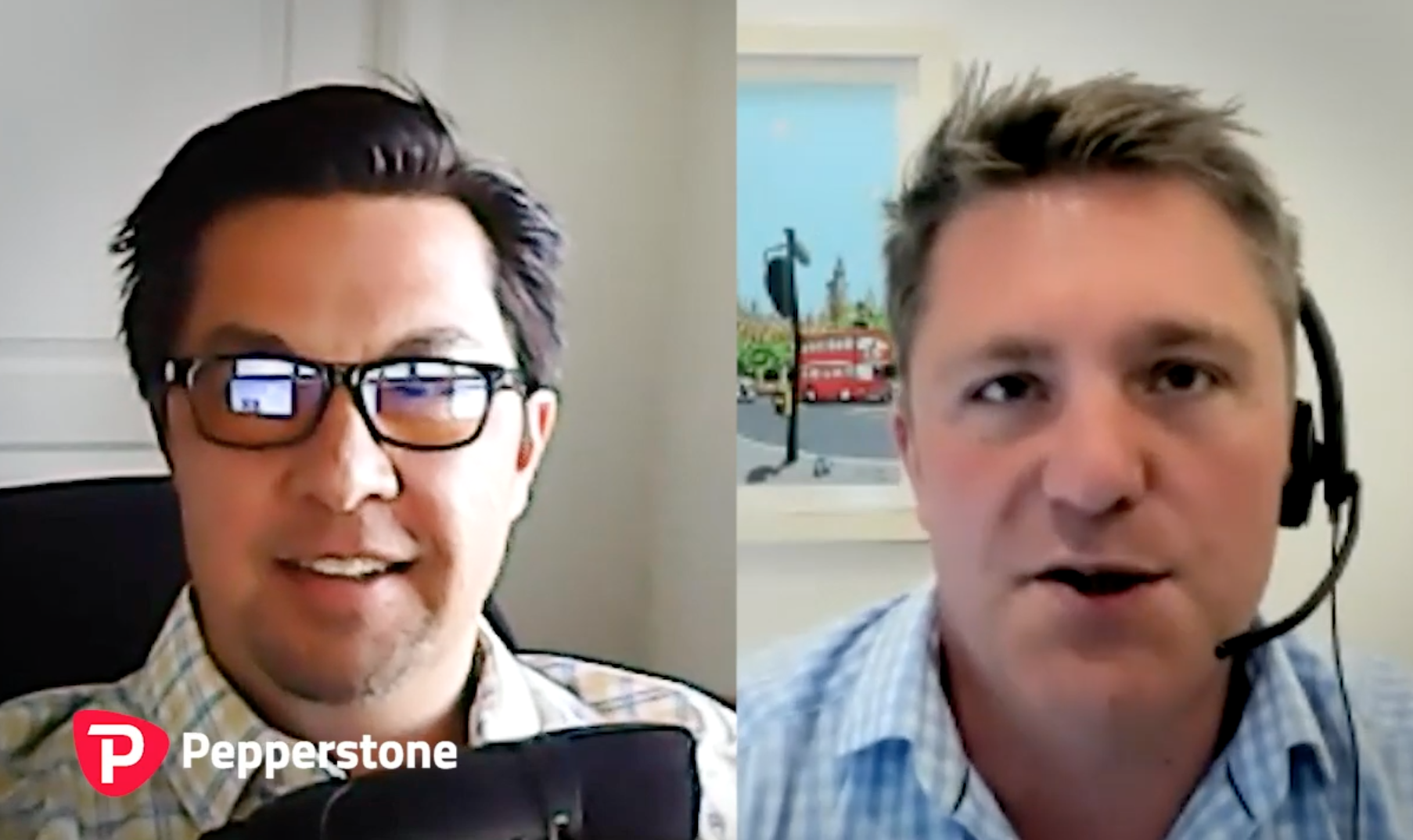