The second half of 2021 started with a relentless bid into bonds. Tuesday’s volume showed nearly double the normal volume into US 10 year bonds and the reason was far from clear. Are bonds being bought on variant concerns? Is the Fed’s latest shift to bond tapering considered to be too early? Is it just foreign demand for bonds and a rotation out of equities which have enjoyed a really good first half of the year? Whatever the reason the message for investors is clear, ‘watch out for the unexpected in the second half of 2021!’

What to Expect from the RBNZ 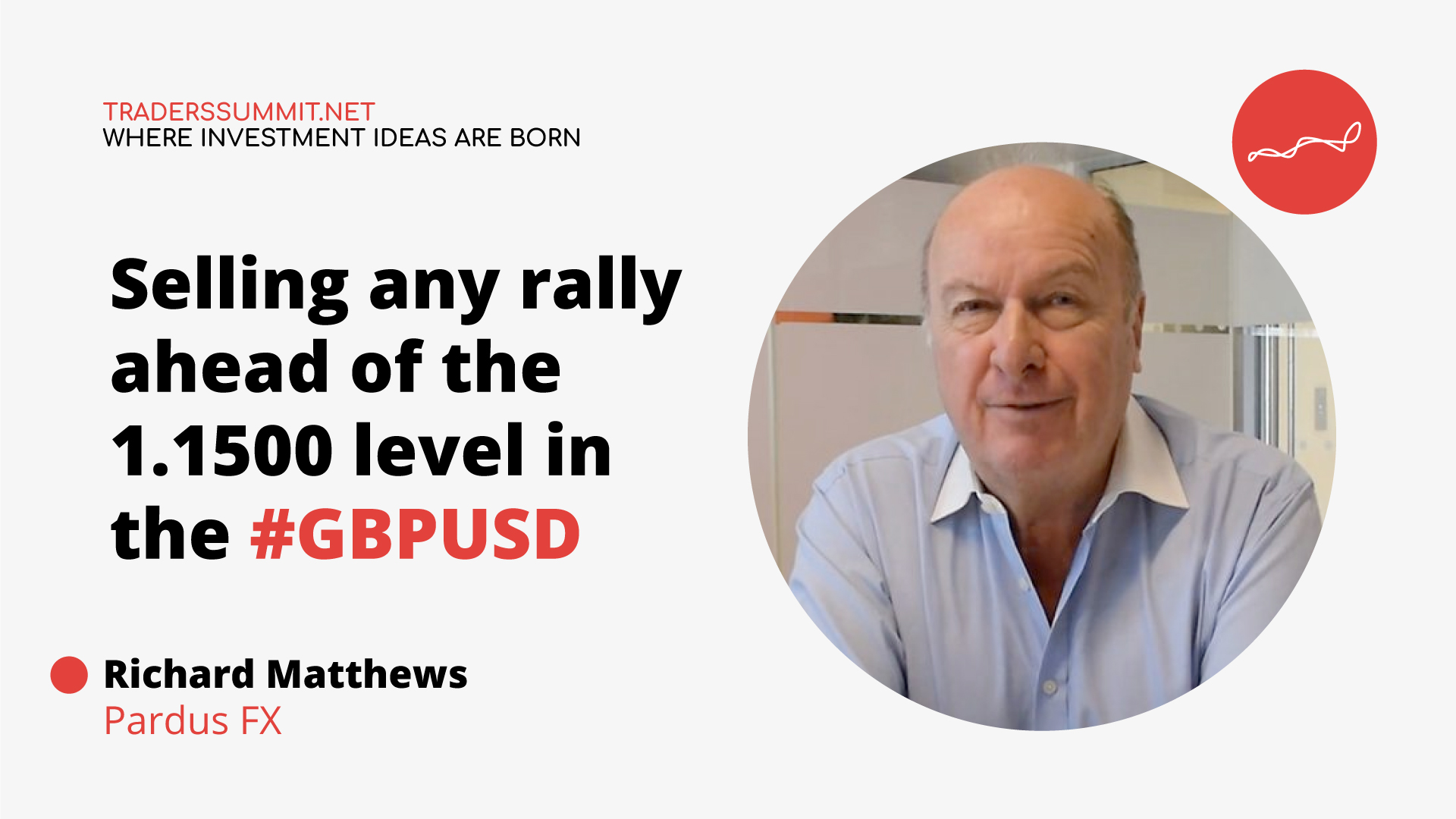 Selling any rally ahead of the 1.1500 level in the #GBPUSD