It’s the holiday season! Time for family and friends and all sorts of…

What—did you have a tough year? Was it not all you expected? Were you wanting for more? Get in line buster; there are a lot of people sorting through a lot of things that are far thornier than profits or loss so ‘tis the season for some thoughtful perspective.

As discussed last week, Nancy Mace (R-SC) laid down brilliant political cover fire; a freshman, some scoffed, but not your average frosh. The first woman to graduate the Cadets program at The Citadel; the first Republican woman to be elected to Congress from South Carolina. And while I don’t agree w all her politics, there’s enough there for this registered independent to applaud her continued service. Thx Nan!

Then there was the letters… the oodles and oodles of letters by hundreds of millions of voters as represented by so many trade groups and labor unions it would exhaust the remainder of my substack data limit. (all in the link above)

And YOU; the calls to Schumer / Booker, the petitions that raced around the internet from every corner of the country. The passion / purpose of this community was felt in what was described as an “unprecedented” amount of support around a single issue.

And of course, we got the chaser, courtesy of Dave Joyce (R-OH) and AOC (D-NY): a pathway to pardons, which arrived late last week as an option for Cory Booker to stay true to his word that he would get all of these people out of prison before federal and functional banking for state-legal cannabis operations is passed.

But all of this is pre-game. Garnish, really; for the man w the plan. The MVP. The…

…Democrat from Colorado, Ed Perlmutter. While the rest of us here hitting refresh / checking our phones—OK, freaking the fuck out—as the dread spread that SAFE was dead (someone got the wink as $MSOS -8% on Monday) Big Ed was sharp as a razer’s edge, almost demanding that the U.S Senate vote be counted on SAFE banking.

And while the Pearl had the backing of his peeps (bc the world is his oyster?)…

…something happened when Nancy Pelosi spoke to our Greatest American Hero.

We may never know what was said on that call but the tone / tenor of the House Rules Committee webcast suggested that whatever horse-trade was made had limited shelf-life, as in, “ok this time—but not the next.” (← me interpreting)

And while I know that everyone is triggered by what just happened in D.C…

…my money is on the men and women who are already in the arena to bring it home.

Because at the end of the day and the end of our lives, we all hope to leave the world a better place for our children and perhaps even a positive legacy that others remember.

A few lucky ones will also sit on the right side of history and etch their names in the history books for their tireless efforts to repeal of second prohibition.

Weldon Angelos has secured his spot. Amber Littlejohn too. Brady Cobb and Jeff Schultz are making a massive push, busting hump day / night while nobody watches.

And there are so many others who are still locked up, fighting for justice and waiting for our broken system to self-correct and the abhorrent War on Drugs to end.

Reps Ed Perlmutter, Dave Joyce, Nancy Mace and others are at the ready as they stand up to their own establishment and attempt to effect the political calculous necessary to establish a path to pardons and functional banking for social justice.

And yes, even Sens Chuck Schumer and Cory Booker are still in the game because it would seem that nothing will get done unless the two of them sign-off…and there is still time for them to (literally) rewrite history and be remembered for it.

Me? Just trying to keep up and offer a glimpse from the front while sharing my two cents along the way. And those random pennies suggest that while we may have lost the battle for SAFE via NDAA, we’re gonna this war, perhaps faster than most think.

A few more thoughts before I go:

this is the last Cannabis Confidential of 2021. If you’ve enjoyed it / don’t blame me for the price action (thus far) this year, please help spread the word. If you would like to receive some Cannabis Christmas Karma, please visit Canna4Good and pick out a solid cannabis-related charity to support upon check-out.

Happy and healthy holidays to you and yours and we’ll see you in ‘22. 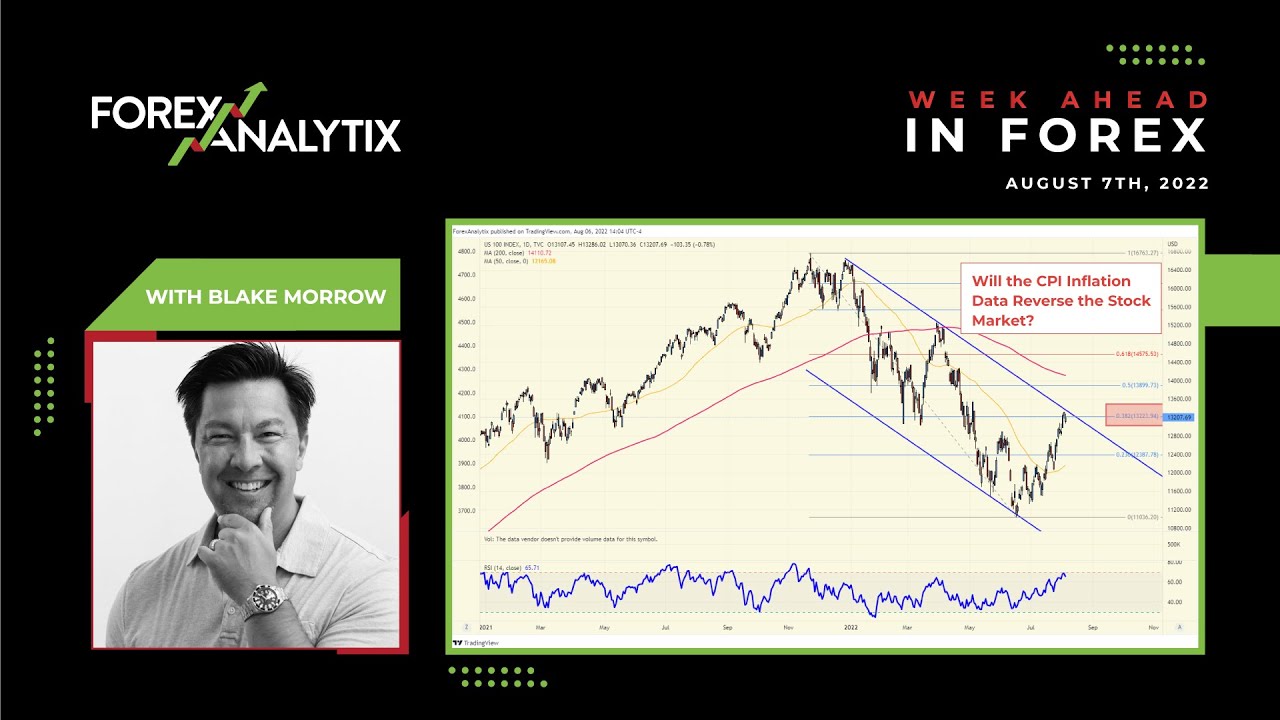 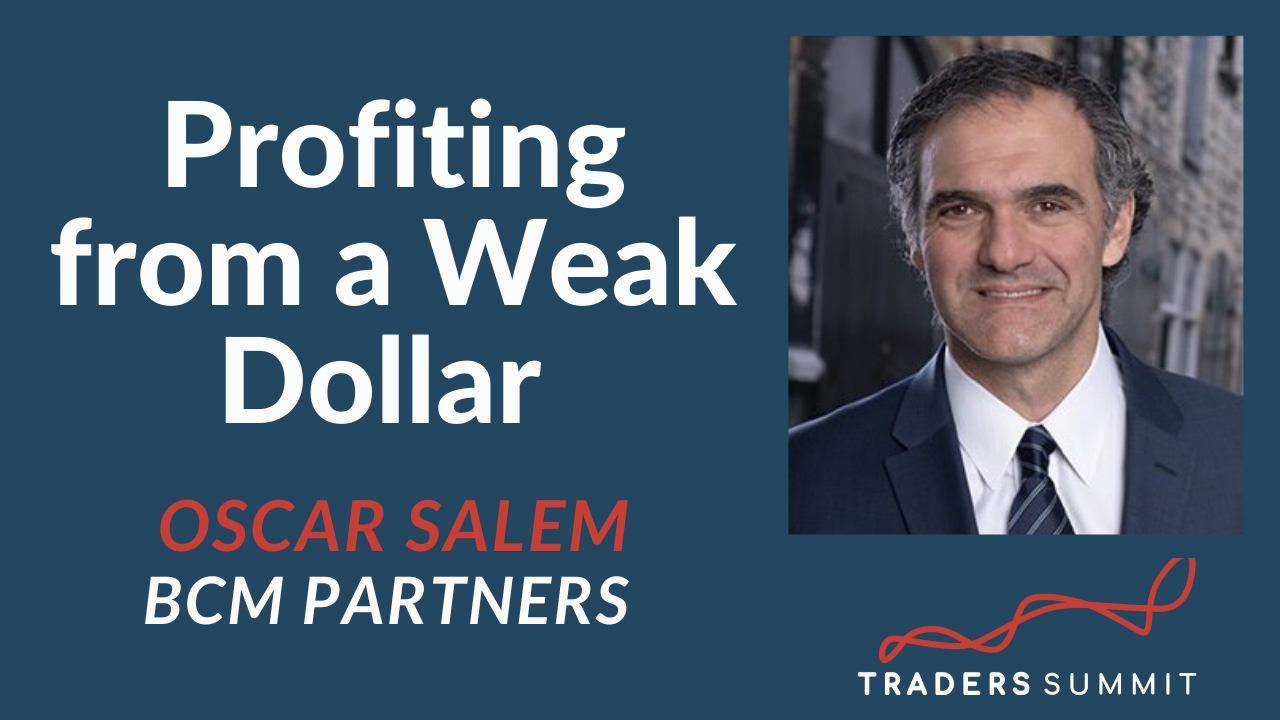 Profiting From a Weak Dollar