On September 28 Treasury Secretary Janet Yellen testified before the Senate Committee on Banking, Housing and Urban Affairs. Senator Mark Warner asked Treasury Secretary Yellen if interest rates would rise if the U.S. defaulted. She said yes they would by saying, “You would expect to see an interest rate spike if the debt ceiling were not raised. I think there would be a financial crisis and a calamity. Absolutely, it’s true that the interest payments on the government debt would increase. ” Senator Warner then stated that if Treasury yields rose 1.0% the annual interest expense would increase by $200 billion a year. Extrapolated over 10 years a default would cost the U.S. $2 trillion. Senator Warner asked Treasury Secretary Yellen if his math was correct and she replied that it was.

The premise that Treasury rates would increase by 1.0% and remain up 1.0% is preposterous. The notion that the U.S. would fail to increase the debt ceiling for a decade is a stretch that only a partisan Senator would suggest. That Treasury Secretary Yellen would reinforce this is disappointing.

On Thursday September 30 Treasury Secretary Yellen testified before the House Financial Services Committee. When asked what the repercussions of a default would be she responded. “We’re likely to end up with a financial crisis, certainly a recession.” It would also have “longer- lasting consequences of higher interest rates for everyone who borrows.”

In August 2011 the U.S. experienced a serious debt ceiling shakeout that resulted in S&P lowering the U.S.’s credit rating from AAA to AA. The downgrade was enough to cause the S&P 500 to quickly drop -18.5%. What happened to Treasury yields?

It is clear from the debt ceiling crisis in 2011 that Secretary Yellen’s claims and warnings that Treasury yields would rise are factually wrong. As a former Chair of the Federal Reserve it’s unlikely she misspoke. Rather her falsehood was the result of political partisanship. 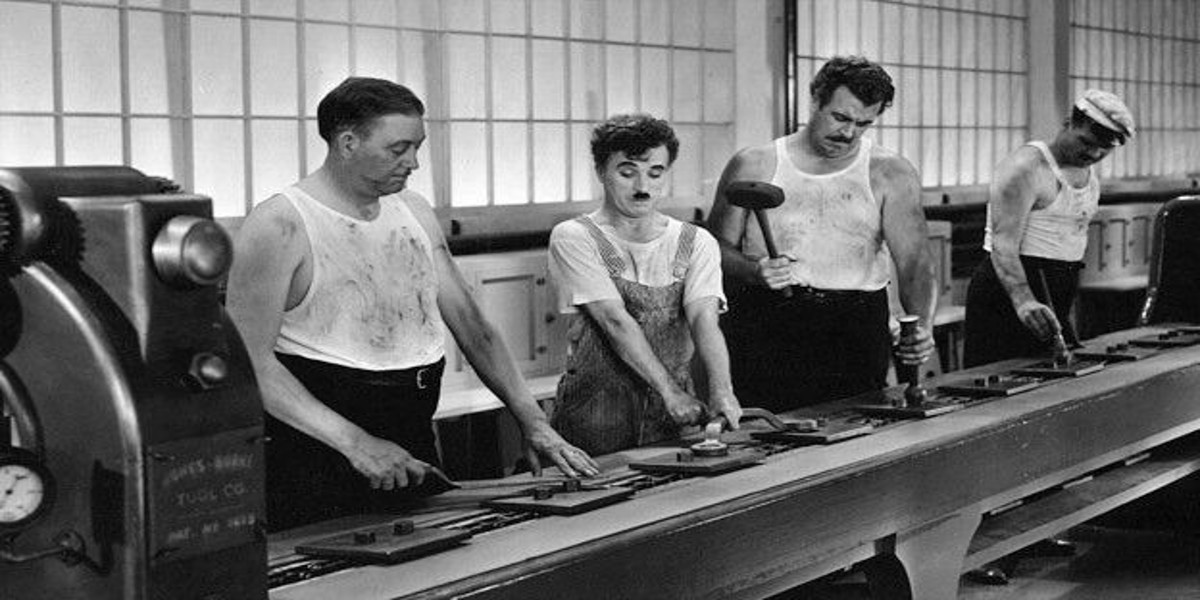 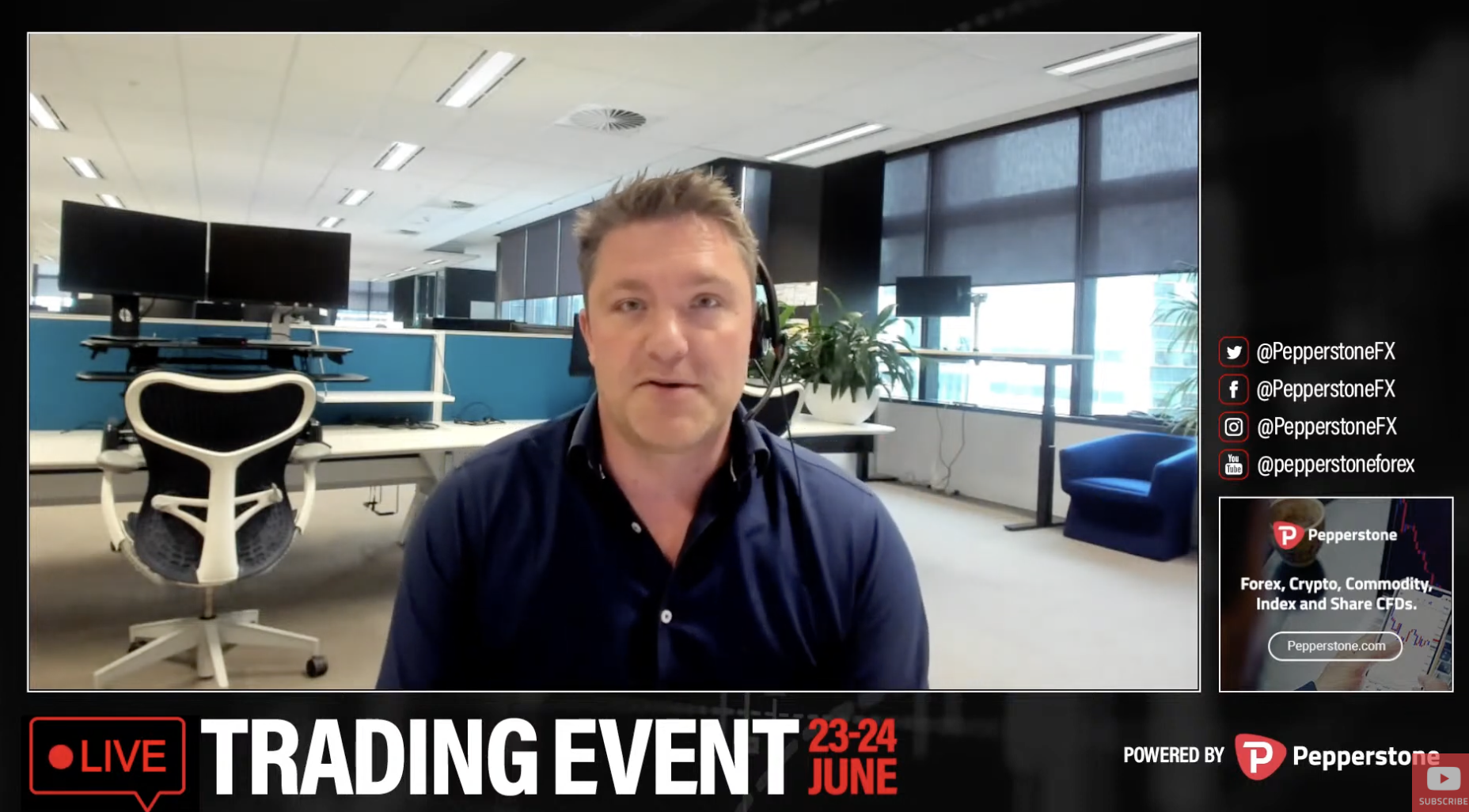