The G10 currencies traded with a heavier bias against the dollar last week. The Swiss franc was the sole exception, and it edged up about 0.25%. The thwarted putsch in Germany and the relaxation of vaccine and quarantine protocols in China were notable developments. The weakness in European and American equities and oil helped account for the underperformance of the Norwegian krone and Canadian dollar. At the same time, the recovery in US 10-year yields after a more than 30 bp decline in the previous two weeks weighed on the Japanese yen.

The central dilemma remains in place. In the broader picture, the dollar’s rally is over; the decline in recent weeks has left the momentum indicators oversold. Nevertheless, a resolution is likely in the days ahead that could generate a year-end dollar bounce. Here is what we are looking at:

Euro: The euro tested the $1.06 level at the start and end of last week and both times good sellers appeared. The $1.0610 area represents the (38.2%) retracement objective of the euro’s sell-off that began on January 6, 2021, near $1.2350. The midweek low near $1.0445 is the potential neckline of a double top, which, if convincingly violated, would target around $1.03. The momentum indicators remain over-extended but have flatlined. There is a notable divergence between the positioning of speculators in the futures market, where the net long euro position is the largest since the middle of last year, and the median forecast in Bloomberg’s survey that has the euro finishing the year near $1.0450 and $1.0330 at the end of January 2023.

Japanese Yen:  The dollar jumped about 1.7% against the yen last week to recoup about half of what it lost in the previous week. The US 10-year yield recovered about nine basis points after falling 19 bp the previous week. After finishing below the 200-day moving average on December 2, the dollar rebounded and remained above it last week. It begins the new week near JPY135.00. The momentum indicators are increasing, and we can be more confident that a near-term low for the greenback is in place. The first test is around JPY137.86 and then about JPY138.50. The challenge may come if US bonds rally on a soft CPI (December 13), the day before the FOMC meeting concludes. If the US 10-year yield is at the lower end of the range, then the greenback could recover toward JPY139.50-JPY140.00 before the end of the year.

British Pound: The 0.20% gain ahead of the weekend was not enough for sterling to sterling extended its recovery for the fifth consecutive week. Many in the market are still in disbelief. Speculators in the futures market have nearly the same size net short position as they did in early September, and the median forecast in Bloomberg’s survey sees sterling finishing the year near $1.2140. Moreover, the median forecast in the newswire survey puts it at about $1.1920 at the end of January. The MACD is flat in overbought territory, but the Slow Stochastic has begun drifting lower. The 200-day moving average begins the new week around $1.2120, and last week’s low was slightly above $1.2105. A break would target the $1.1950-$1.2000 band. On the upside, a move above $1.2350 could see a charge toward $1.2500.

Canadian Dollar: The Loonie has lost the market’s favor. Weakness in US equities and oil prices sap the beleaguered currency. It is the weakest G10 currency so far this month (-1.7%), leaving it up 1.35% this quarter. The second weakest major currency so far in Q4 is the Swiss franc, which is up 5.65%. The Bank of Canada did not help matters, suggesting that the 50 bp hike delivered last week may have tightened policy sufficiently to bring supply and demand into balance. The greenback is knocking on the CAD1.3700 area, and a convincing break targets CAD1.3800. The momentum indicators give room for a further US dollar advance, though the Slow Stochastic is approaching over-extended territory. It may take a close below CAD1.3500 boosts the chances that a high is in place.

Australian Dollar:  The Reserve Bank of Australia delivered a quarter-point hike last week and may stand pat at the next meeting in February. That said, the swaps market is not convinced the RBA cycle is complete. The Australian dollar posted a key reversal at the start of last week by making a new high for the move (~$0.6850) and then turning around and settling below the previous day’s low. Follow-through selling was minimal, and new buying emerged, lifting the Aussie back above $0.6800 ahead of the weekend before closing slightly below. While the MACD is still overextended, a growing bearish divergence is evident with the Slow Stochastic. On the upside, the $0.6870 area is the (38.2%) retracement objective of the Aussie’s slide since the high set in February 2021 near $0.8000. Above there is the $0.6910 area that houses the (50%) retracement of this year’s losses and the 200-day moving average.

Mexican Peso: The dollar jumped to MXN19.8640 at the start of the week. It consolidated for most of the week and found support in the MXN19.61-3 area before bouncing back to almost MXN19.84 ahead of the weekend. A three-day low for the greenback was recorded on Thursday after Mexico reported the second consecutive monthly decline in CPI, while the core rate made a new cyclical high. The momentum indicators are rising, giving the dollar scope for additional gain. The central bank is expected to match the Fed’s move next week. Despite the intraday penetration, the dollar has not closed above MXN19.81, the (50%) retracement of the losses since the late September high near MXN20.58. The next important chart area is MXN20.00-05, where (61.8%) retracement and 200-day moving average are found.

Chinese Yuan: The modification of China’s vaccination and quarantine protocols has spurred the biggest two-week rally in the yuan in the last few decades. It appreciated slightly more than 1.35% last week after a nearly 1.6% surge the week before. The dollar slipped below CNY6.9450 at the end of last week, its lowest level since mid-September. Indeed, the greenback gapped below the CNY7.0 level at the start of last week and did not resurface above it last week. That gap extends to about CNY7.0170. The index of mainland shares that trade in Hong Kong has rallied nearly 14% over these past two weeks and 36% since the end of October. The NASDAQ Golden Dragon Index of Chinese stocks that trade in the US has jumped by almost 26% in the past two weeks and by more than 51% since the end of October. The US 10-year yield premium over China topped in late October at slightly more than 150 bp. It fell to almost 50 bp last week before settling around 65 bp. Investors have been eager to believe the Covid pivot, but the risk is that they have gotten ahead of themselves. Of course, less testing will generate less detected cases but there will be other signs of rising infections and strains on the healthcare system. That said, even if one wants to accept these developments at face value, the move is too far too fast. The yuan’s surge offers an opportunity to those who are looking for an opportunity to hedge or reduce CNY exposure.

The Dollar Continues to Climb

Pivotal Price Levels the Market Must Hold or Clear Next Week

Trading the US CPI on Thursday 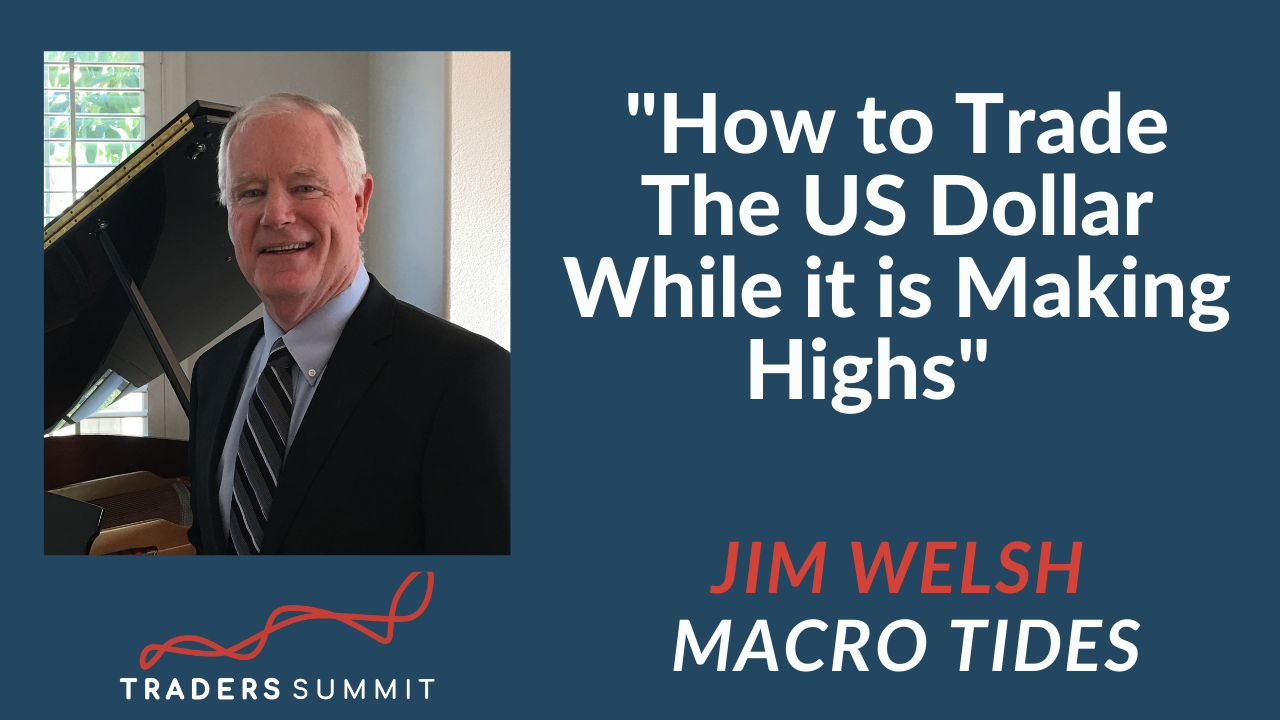