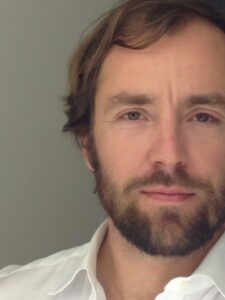 Whitney Baker on Why ‘Immaculate Disinflation’ is an Illusion

Today’s returning guest is Whitney Baker, founder of Totem Macro and previously worked at shops like Bridgewater and Soros. In today’s episode, Whitney shares where she sees opportunity in at a time when, as she says, “we’re going from “risk-on cubed” to “risk-off cubed”, starting from some of the highest valuations in history.”

She touches on why she believes inflation is here to stay, the opportunity she sees today in emerging markets, and the dangers of using heuristics learned since 2008 to analyze the current market environment. 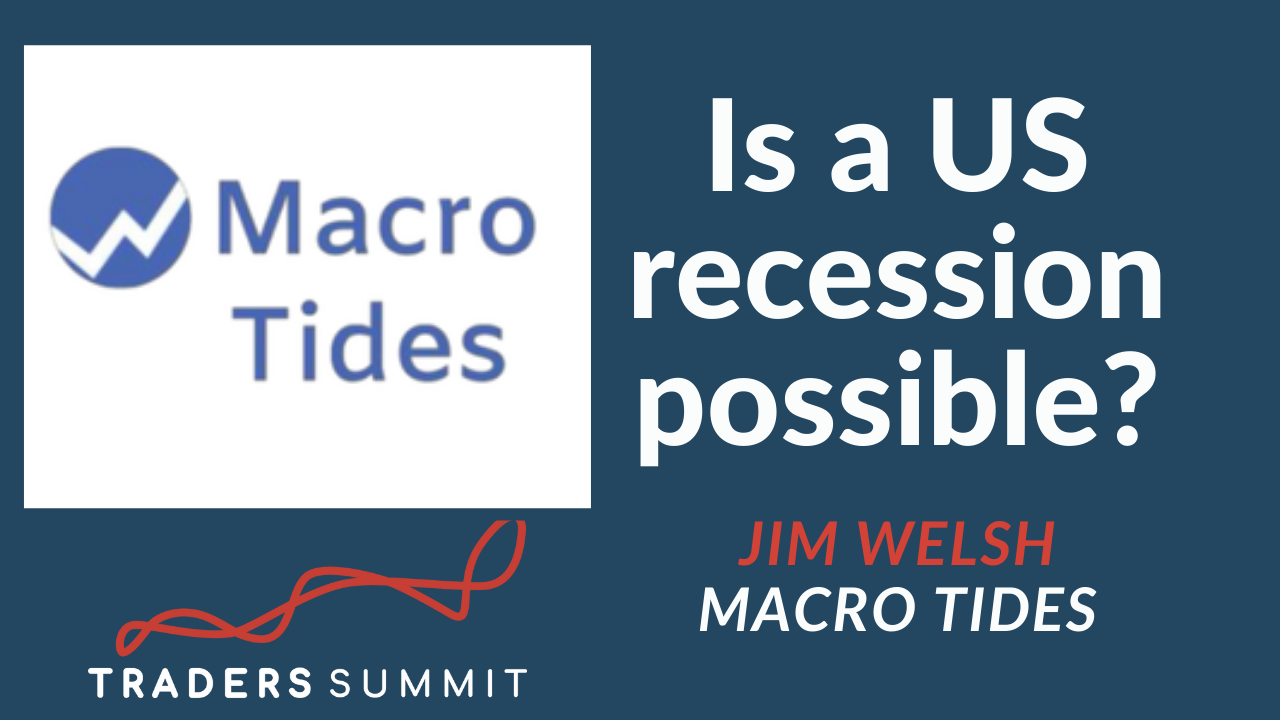 Is a US Recession Possible? 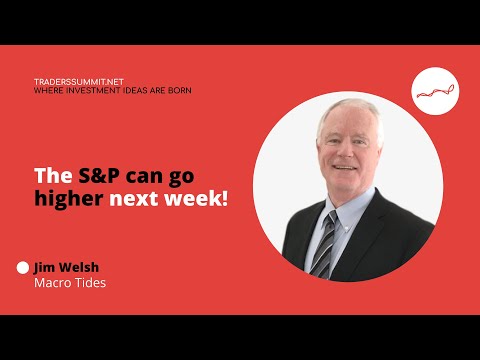