Last week’s cyberattack on the largest US gasoline pipeline continues to lift oil and gasoline prices. The June gasoline futures gapped higher to extend last week’s 2.4% but has subsequently moved lower to enter the gap. June WTI is firm and holding above $65. The supply disruption is key, but iron ore prices soared 10% on strong Chinese demand.

Europe’s Dow Jones Stoxx 600 is up fractionally but sufficient to also set a new record high.  US futures are narrowly mixed, with the NASDAQ trailing.

The US 10-year yield recovered smartly after the sharp and quick drop on the back of the weak jobs data.  It is steady today near 1.58%.  European yields are narrowly mixed. The UK Gilt yield is up a couple of basis points, while Australia and New Zealand saw their 10-year yield rose three basis points.

The dollar is mostly softer.  Sterling and the dollar bloc are leading the majors, while the yen is softer.  The South Korean won is leading emerging market currencies higher.  The eastern and central European currencies are laggards, though the Hungarian forint is more resilient. The JP Morgan Emerging Market Currency Index is advancing for the fourth consecutive session.  Last week’s 1.7% gain was the most since last November. 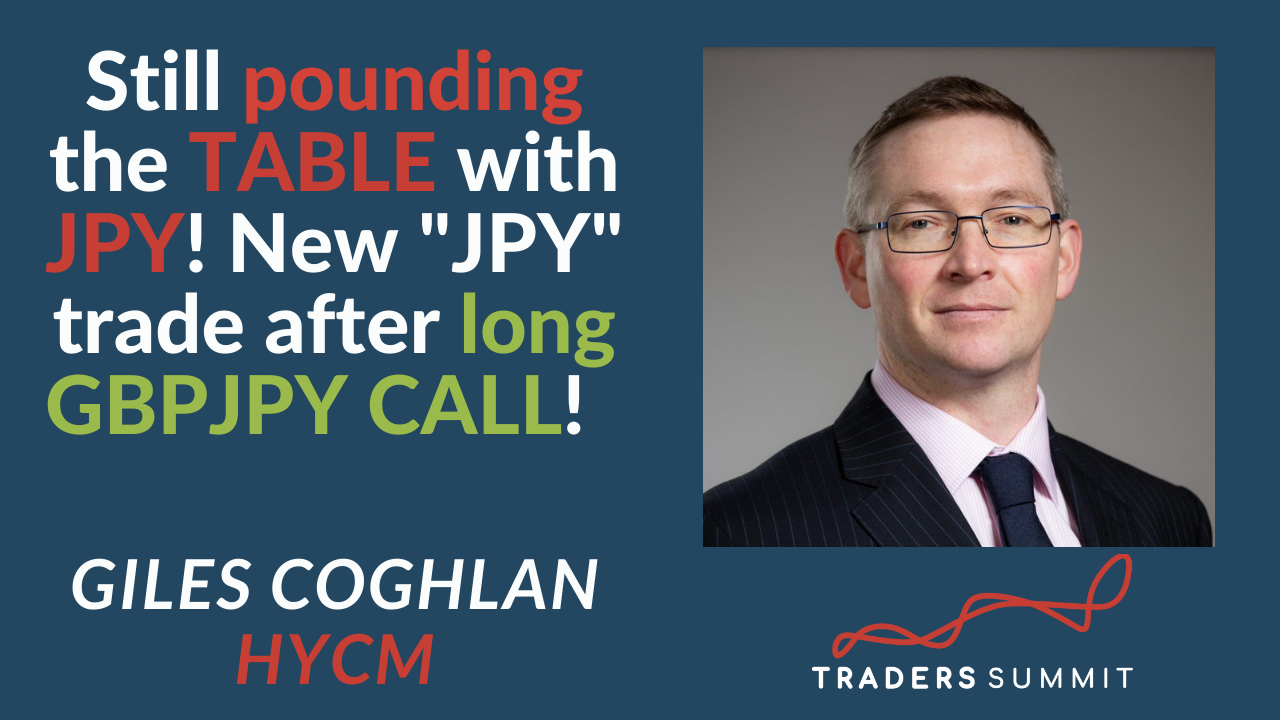 How Spoofing Surveillance Keeps A Level Playing Field For Traders