Market in a tizzy over taper

There shouldn’t be many people in the market now who don’t think a taper is coming. It’s been talked about so much, there’s next to no expectation left of it happening. Yes, everyone is still throwing darts at the calendar trying to guess when it will actually happen but that part of the “taper trade” should be limited in actual market reaction.

Is there still some risk of the Fed not tapering? Of course. The main risks are if the jobs market stutters, or underperforms. If the virus starts having a greater impact in the US. If the general economy takes a nosedive.

These risks are also a part of the calendar. The jobs situation can be impacted by the virus, and there’s still strong jobs support being paid out. The virus is an uncontrollable ‘time’ unknown. The jobs support is easier to plot as much of the support ends in Sep (and is already rolling off among states). That would mean seeing the jobs reports for Oct, Nov and Dec to be able to gauge whether there’s a rush to return to the labour market. Unless we get some stellar reports in the next 2 months, I find it hard to see the Fed changing their current message until maybe October at the earliest. In reality, the taper window for at least an announcement of a taper, or one to happen is over the next 4 months. In market terms, that’s a pretty tight window to price things, in expectation terms.

So, while the market may still be waiting for the final date, what’s more important is how the Fed taper. A 5-10bn per month taper would mean a 1-2yr timeline for ending QE. That would be a fairly dovish taper dragging out “accommodative” policy for at least a year. 15-20bn would be a much more hawkish taper. For me, this will be the big market moving event, and will then feed into interest rate expectations, which is the ultimate expectation trade anyway.

The growing market price risk is if the Fed don’t at least signal a taper by the end of the year, not if they do. As traders we should always be looking at where the bigger price risks might be developing. If a taper announcement is widely expected, there’s potentially a less volatile reaction when one comes. If the market is expecting something but the opposite happens, that’s when things can get messy.

How does all that play into the current market moves?

A big question. There’s lots going on in markets at the moment. US yields aren’t exactly signalling sunny days ahead, quite the opposite. We’ve been talking for a long while here about the stagflation risk and it very much looks like that’s the undercurrent in the bond market as the market is perhaps really starting to position for that happening over the next 6-12 months. There’s a growing fear that inflation is here to stay, and that the economy can’t sustain the current recovery, or that it may be impacted by further negative virus waves. The moves lower in yields have been persistent since March. That’s not a 5 minute bit of minor positioning, that’s a significant trend, and that means significant re-positioning. There’s been a big unwind of shorts, and If spec futures are to be believed, the market is getting more long bonds, though we’re far from showing a real trend just yet. The spec positioning picture from H2 2020 into this year looks far from decisive. We’ve been long, short, and flat over that period.

The view is pretty much the same in among the financials. However, Leveraged Funds are currently the biggest positioned (long) by nearly 400k.

If the stagflation risk is viewed as the biggest risk, there’s also the lesser evil of expectations that Fed rates may not be rising that much when/if they do go up. The economy may well continue to show itself in a good light. It may be solid rather than spectacular, and that’s a situation that’s easier to wear if there’s also high inflation. That’s when rate hikes will come into play. Even so, the market moves on stagflation, or just a lower path for Fed rates amounts to pretty much the same thing, just by different degrees. What we need to watch going forward is what outcome becomes the bigger driving force.

Now, of course, that’s the longer-term view and what we have to deal with is the day to day news and themes changing quite often. One day virus worries are the theme, the next it can be China, the next it’s Fed heads etc etc. That’s when we see the chop in markets. Take all the talk on Fed’s Waller saying a Sep taper might be on the cards (with the usual “if, if, if” caveats). That’s helped put floor on yields apparently but as I’ve just mentioned, that’s likely another goldfish event forgotten about in 5 minutes, and unlikely to change the trend in yields.

It’s often hard for many traders to decipher between the longer-term trends and market expectations, and the day to day noise. The problem is the day to day noise can mean decent moves, amid the bigger themes and moves. That’s why it’s important to try an know where the main central bank expectations are and where the risks are. We have to try and see the wider picture, even if we’re trading the short-term one, as that’s where the market’s bias lies and the bigger moves will come from.

From here, I don’t see many answers coming until the late stages of the year, maybe in Q4. I want to know about jobs when support programs are over. I want to see what the inflation picture is like then, economic activity overall and the virus. From that point it’s likely to be the time to start looking for the next big market direction, or if we’re staying put for longer. Until then, unfortunately, we’re likely to be seeing more market uncertainty, more second guessing, more jumping around between all the active themes and scenarios in play.

For trading, all that means is that we still need to follow the charts and maintain a low risk strategy, taking money when it’s there to be taken and reducing our risk as quickly as possible, as we’re likely to see more day to day turns in the themes. If we’re solely trading the lower time frames (15m-H1), make sure we keep sight of the wider ranges and levels (H4-Monthly) to know if we’re shifting anywhere new, and keep a yield chart open at all times. 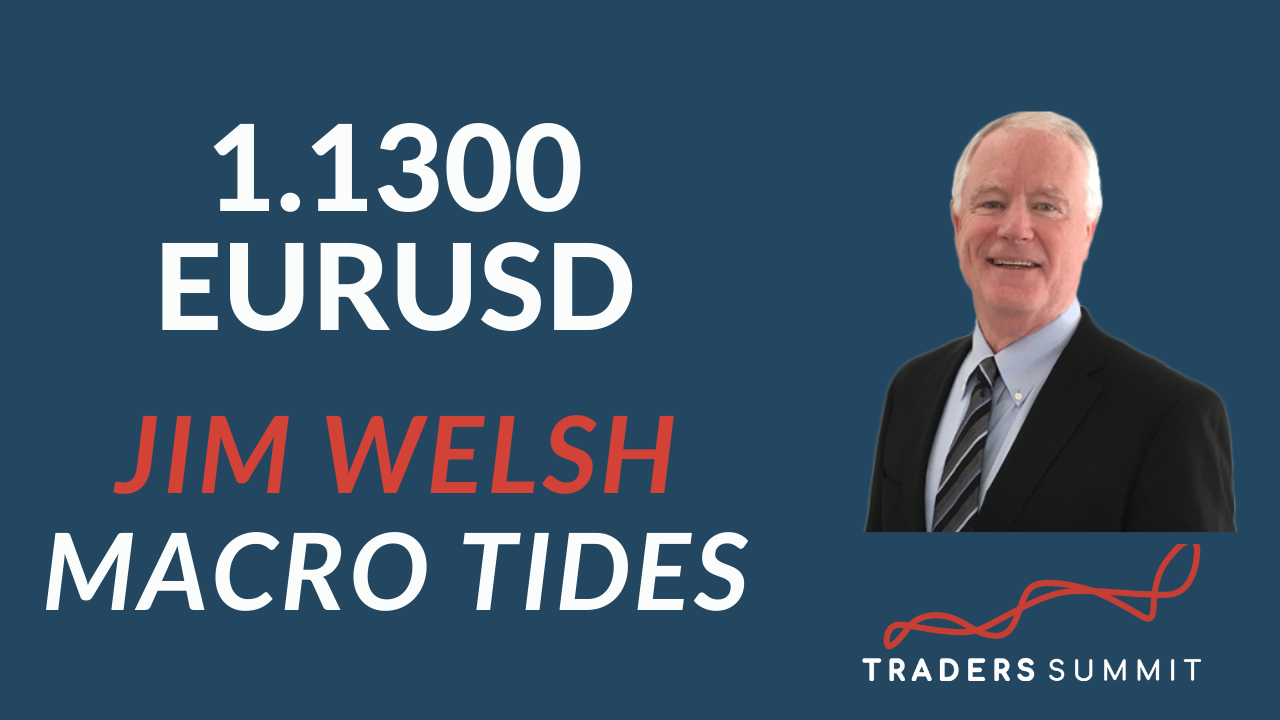 A View Across Markets Ahead of ISM and NFPs