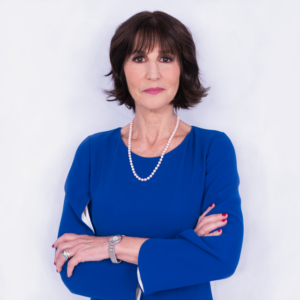 The Battle Against Inflation May Have Only Begun

The Fed hiked by 50 basis points, as the market was expecting. Major U.S. indices turned red on the news with a modest day of losses.

Tuesday’s CPI numbers were softer than anticipated, but do not assume that inflation is now decelerating, and a soft landing is looking more likely.

Looking at the inflation data, reaching the Fed’s neutral rate of 2% inflation will take a very long time.

The CPI is currently at 7.1% year over year, wages grew a staggering 6.4% in the last three months alone, and food costs have increased 10.6% over the previous year.

Much of core inflation is coming down, but shelter, which is 30% of CPI, is still rising at 7.1%.

The Fed has been able to slow down the housing market with a succession of significant rate hikes making many homes unaffordable to people that could afford the same house a year ago.

So those people are now renting and not buying. Higher interest rates are not intended to lower rents.

Food costs have risen over 10.6% this year and are up 0.5% from last month alone. The chart of food at home below is trending much higher.

Energy is another significant component. Supply chains have recovered, and some inflation components were bubbles, like used car prices.

Services are rising, like education and healthcare, and are tied closely to wage growth since businesses pass on these costs.

By monitoring wage growth and food prices, you can determine the general direction of inflation.

As you consider the upcoming months, pay close attention to these two economic indicators below.

Both are reasonably accurate at predicting future recessions and are signaling that a recession is potentially ahead. The yield curve between the 10-year and the 2-year has inverted to levels not seen since the early 1980s. An inverted yield curve has accurately predicted the last six recessions.

The Conference Board Leading Economic Index (LEI) for the United States has long been lauded as a reliable leading indicator of recessions, and in October, LEI declined 0.8%, following a decline of 0.5% in September.

The LEI is now down 3.2% over the six months between April and October 2022, predicting a U.S. recession.

Nobody anticipated that the Federal Reserve would be able to stop inflation quickly. But despite the sharp rise in interest rates, the central bank has only begun to win the battle to contain inflation.

If you want to take advantage of our proprietary trading indicators, contact Rob Quinn, our Chief Strategy Consultant, who can provide more information about Mish’s Premium Trading Service.

Get your copy of “Plant Your Money Tree: A Guide to Growing Your Wealth”

Grow Your Wealth Today and Plant Your Money Tree!

“I grew my money tree and so can you!”- Mish Schneider

Business First AM 12-13-22Confusion in the Market

Dow (DIA) The only index above its 50-WMA; Tuesday’s action may have spawned a key reversal top if DIA cannot reach 348 again

Nasdaq (QQQ) Matched recent highs at 297 before selling off on Tuesday; can it hold 277?

Biotechnology (IBB) Best sector in a consolidation mode, unless it breaks below 130 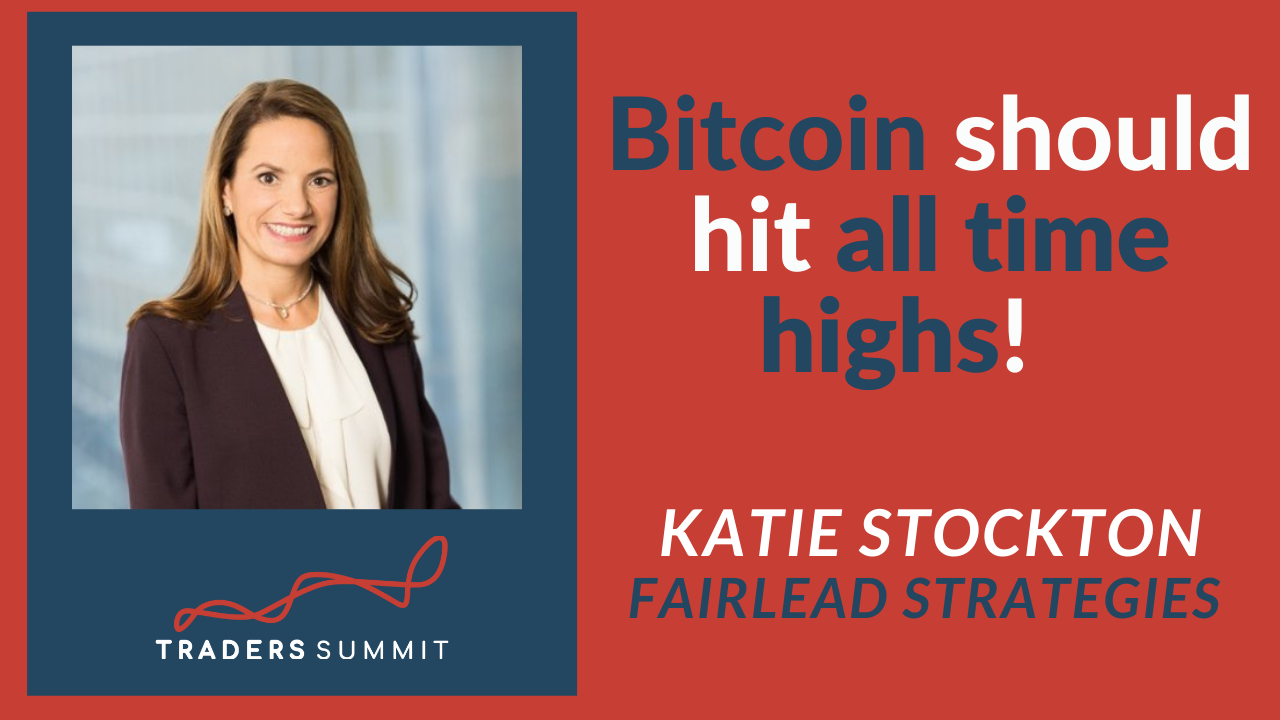 Bitcoin Technical Analysis: Bitcoin to a hit all time highs! 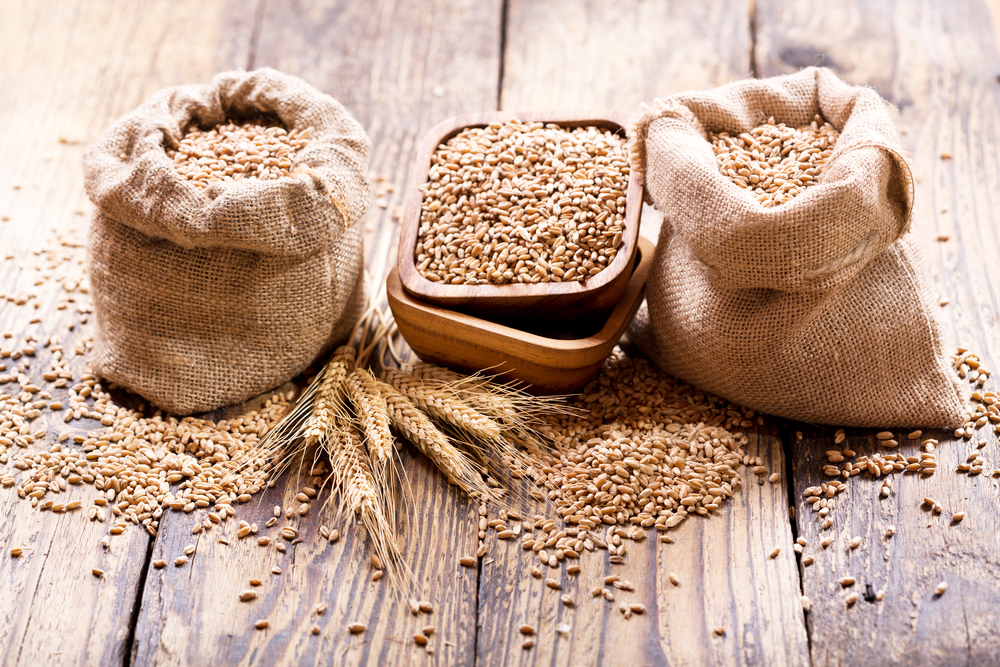