The US dollar was strong last week, even though it ended up slightly lower against the Canadian dollar. Sterling fell to new six-month lows while the euro recorded its lowest level since late March, and the Australian dollar fell to new lows for the year.  Led by a 2% fall in the South African rand, with the bulk of the sell-off coming after the central bank kept policy rates unchanged, which is now lower on the year, most emerging market currencies weakened.  The Russian rouble was the strongest in that space, though the lion’s share of the gains came before the central bank hiked its key rate by 100 bp to 6.5% ahead of the weekend.

The dollar had seemed to track short-term US interest rates until recently, and its strength has come in the face of softer rates.  The implied yield of the December 2022 Eurodollar futures contract finished the week near 42 bp, down 13 bp over the past few weeks.  The 10-year yield fell to about 1.125% before recovering to trade closer to 1.30% at the end of last week.

The dollar and interest rates are behaving as one would expect in a risk-off environment.  The contagious Delta variant appears to be dampening activity economic activity in Australia, Japan, and parts of Europe.  Several US states are recording multi-month highs in cases, and weekly initial jobless claims unexpectedly rose to their highest level in two months (in the week through July 16). Floods in Germany, Belgium, and China could also impact economic activity and prices.  Droughts in North America may boost food prices and boost natural gas prices as an alternative for a decline in hydroelectric output.  A freeze in Brazil sent coffee prices sharply higher, while wildfires in Canada saw lumber prices rise dramatically (almost 22% over the past three sessions) after trending lower in recent weeks.

On the other hand, equities are harder to fit into the risk-off narrative. Most of the large Asia Pacific equity market fell, but Europe’s Dow Jones Stoxx 600 rallied and will take a four-day advance into next week.  The benchmark is within striking distance of the record high it set earlier this month.  The S&P 500 and NASDAQ advanced and have only fallen in two of the past eight weeks.  They are both poised to set fresh recorded highs.

Dollar Index:  The Dollar Index recorded a key reversal in the middle of last week.  After rising to its best level in three months (~93.20), it reversed lower and settled below the previous day’s low.  Follow-through selling the next day took it to 92.50 and the 20-day moving average.  It recovered by stalled near 93.00 before the weekend.  Neither the MACD nor the Slow Stochastic confirmed the new high, but the underlying tone remains constructive and buying on dips seems stronger than the selling pressure into rallies.  Moreover, the five and 20-day moving averages cross-over has caught the major moves this year since February, and the five-day average is still above the 20-day. The year’s high was set in late March near 93.45. A break above there could target the high from early last November near 94.30, and the 94.50 area corresponds to the (38.2%) retracement of the drop since the panic-driven high in March 2020 near 103.00.

Euro:   The downside momentum of the euro seemed to pause in recent days ahead of $1.1750.  However, the bounces have been brief and shallow. The momentum indicators have not confirmed the recent lows.  The risk is for a test on the year’s low set in late March near $1.1700, and a break of it could signal a return to the low set near $1.16 on the night of the US election last November. The ECB’s lower for longer forward guidance could attract funds into the asset markets, but the euro itself is unloved, and speculators in the futures market are still scaling out of a net long position.  A move above $1.1830, where the 20-day average is found, would lift the tone.  The euro has not closed above the 20-day moving average since early June.

Japanese Yen:  The dollar began last week testing JPY109.00, its lowest level since late May as the US 10-year note yield slumped below 1.20%.  By the end of the week, the yield was back near 1.30%, and the greenback was around JPY110.60.  It settled above its 20-day moving average (~JPY110.40) for the first time in a couple of weeks.  The MACD and Slow Stochastic have turned up from oversold territory.  Overcoming chart resistance near JPY110.65 could see a push above JPY111.00.  The year’s high was set earlier this month near JPY111.65.

British Pound:   Sterling fell to five-month lows near $1.3570 on July 20, just shy of the (50%) retracement of the rally from last November, found near $1.3550.  In the second half of the week, a recovery attempt stalled near $1.3785 in front of the 20-day moving average (~$1.38).  This area presents an important technical hurdle, which overcoming would lift the tone. The momentum indicators look constructive as they try to turn higher.  A move below $1.3680 warns of a return to the lows.

Canadian Dollar:  The greenback reached 5.5-month highs against the Canadian dollar at the start of last week, near CAD1.28.  It pulled back to the CAD1.2525 area before buyers re-emerged, and it consolidated mostly below CAD1.26.  The MACD has turned down, as has the Slow Stochastic, without confirming the high.   Still, a push back above the CAD1.2650 area could warn of another run at the highs.  The 20-day moving average is near CAD1.25, and the US dollar has not closed below it since early June.  Doing so now would likely confirm that a top is in place.

Australian Dollar:  The elevated covid cases in Sydney and the weakest composite PMI (preliminary reading) since May 2020 (45.2) illustrate headwinds for the Australian economy. The minutes from last month’s RBA meeting showed that officials have a flexible stance toward bond purchases.  It is likely to use that flexibility at its August 3 meeting to boost its bond purchases.  Ahead of that, investors expect a jump in Australia’s Q2 CPI, with the headline rising above 3.5% year-over-year from 1.1% in Q1.  The underlying measures will likely firm toward 1.5%-1.6% from 1.1%-1.13%.  The Aussie posted a key reversal in the middle of the week by falling to new lows for the year (~$0.7290) and then recovered to finish above the previous day’s high. Sellers were lurking in front of $0.7400 and drove it back to $0.7350 ahead of the weekend.  The pre-weekend price action was poor, and the close was near session lows.  The next important support area is near $0.7300.

Mexican Peso:  Although the dollar set four-day lows ahead of the weekend, it still managed to close high (0.5%) on the week for the third consecutive week.  The JP Morgan Emerging Market Currency Index fell for the fourth consecutive week and the sixth weekly fall in the past seven weeks. The greenback peaked against the peso in the middle of the week, slightly above the 200-moving average (~MXN20.21).  Initial support now is seen near MXN19.95 and a stronger shelf in the MXN19.80-MXN19.83 area.  The Slow Stochastic is trending higher and is approaching overbought territory.  The MACD has flatlined near the trough.  In the slightly bigger picture, the dollar has mostly been confined to a range set on June 24 (~MXN19.7150-MXN20.2150).

Chinese Yuan: The US dollar posted a minor gain of about 0.15% against the yuan ahead of the weekend to secure another weekly advance.  The advance covers the last eight weeks without fail. While that is statistically true and no doubt has not been lost on official and private observers, it is also true that the greenback has been mostly in a CNY6.45-CNY6.50 range.  Rather than see a depreciation of the yuan, it has gone essentially nowhere.  The dollar has not traded above the high set in late June near CNY6.4910 this month, though it was approached a couple of times. It is also true that the yuan’s 0.7% gain against the dollar this year make it one of the strongest emerging market currency so far this year and stronger than all the major currencies but the Canadian dollar (~1%). Moreover, by focusing on the eight-week decline of the yuan against the dollar, one misses the fact that the yuan is at five-year highs on a trade-weighted basis (CFETS). 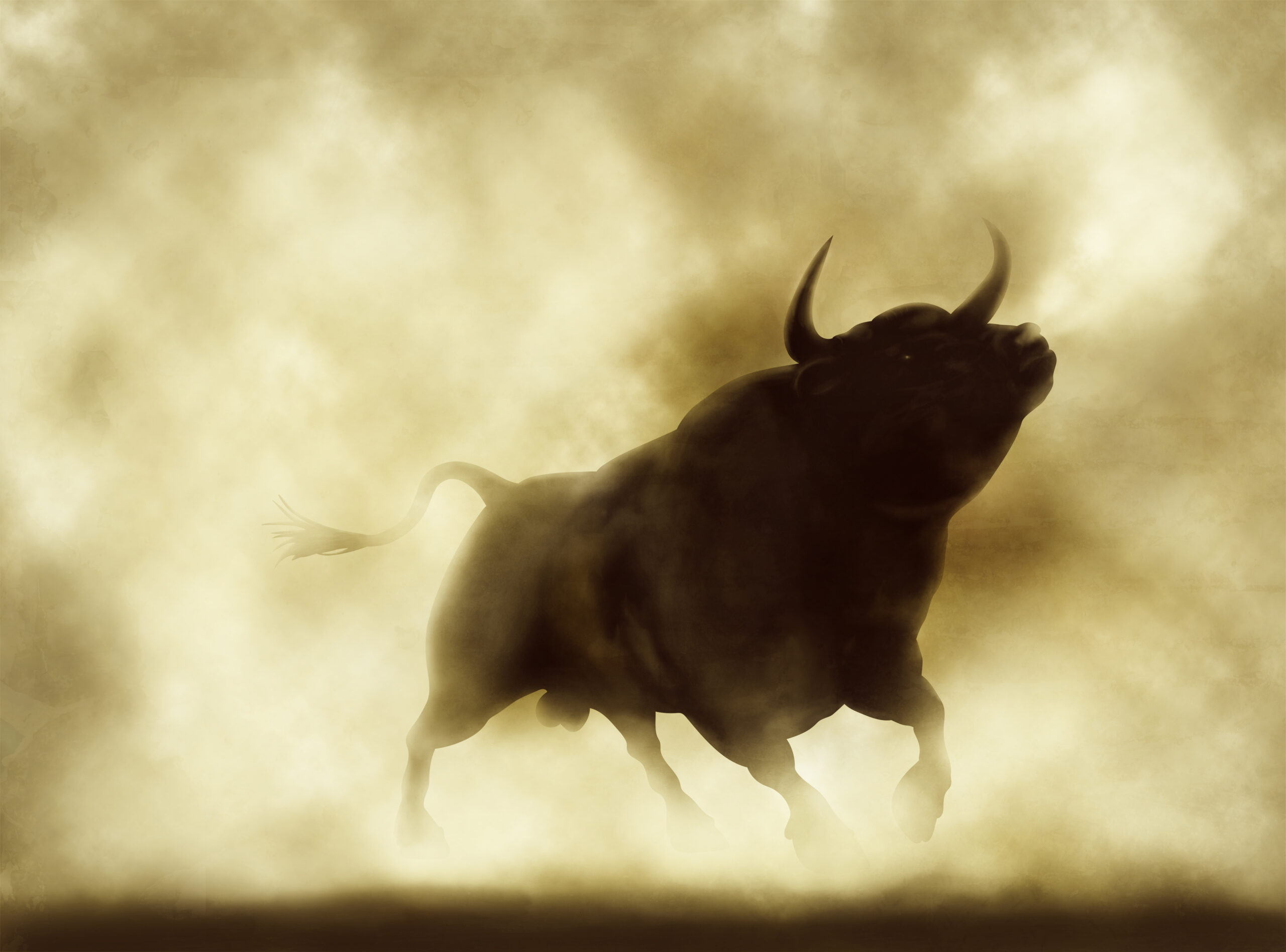 Did You Miss Dell’s Surge?

Why Everyone Should be Watching IWM and IYT Through Next Week 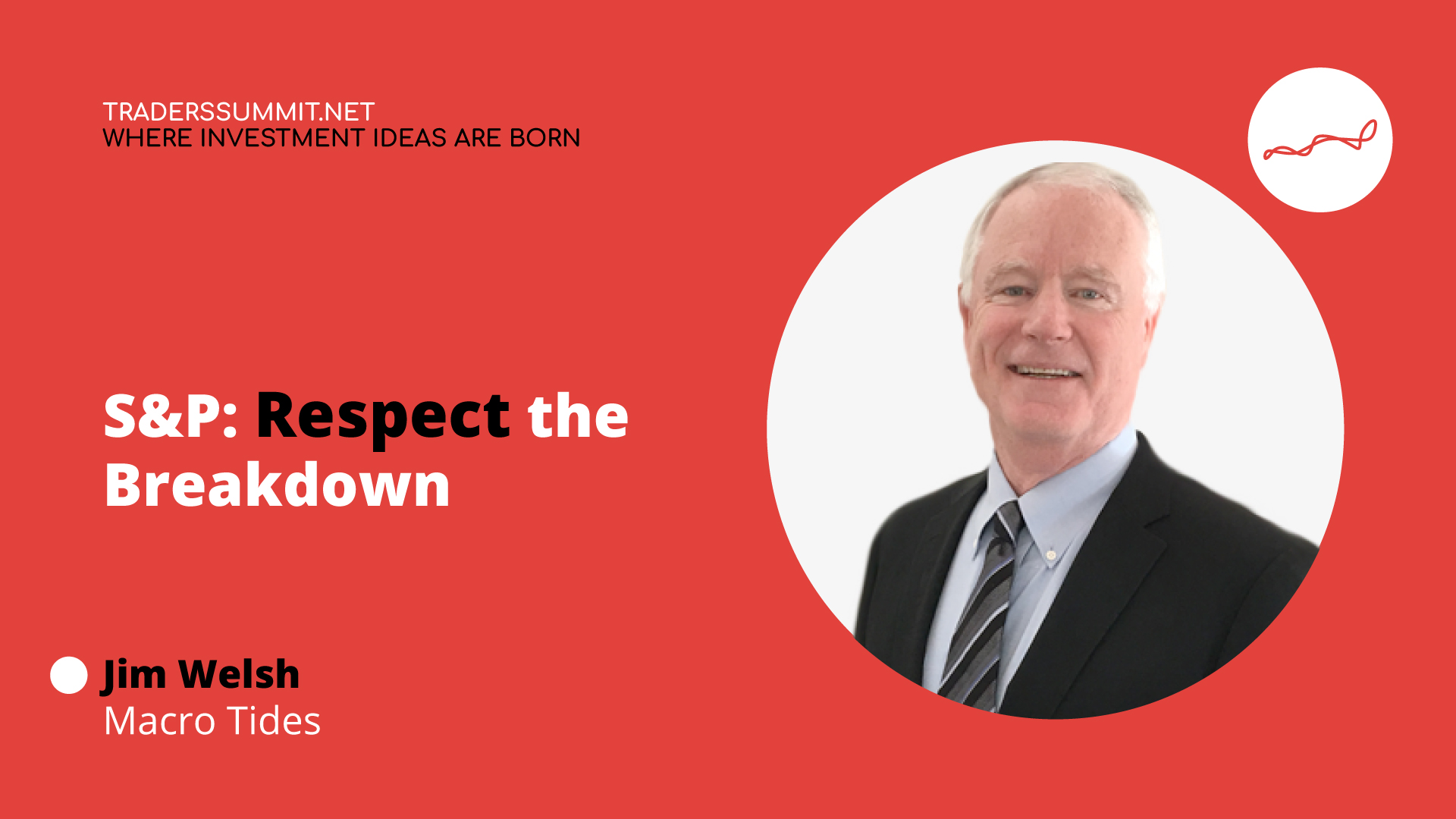