The biggest interest rate shock in several decades ought to challenge the Real Estate outlook. Since housing famously is the business cycle, what is the 2023 outlook for housing?

As we have moved from zero interest rates to a revived and lively yield curve in most countries through the western- and frontier markets, we launch our first Watch series on Real Estate (more to follow) as a natural consequence. We will deliver our base for all major RE markets and we can just as well warn you. It looks likely that the equity crisis of 2022 will spread to Real Estate globally in 2023.

Having just left one of the biggest RE-funds in Europe a few months ago, I feel like I am in a decent position to provide a cross market assessment of the outlook.

Thanks for reading Stenos Signals! Subscribe for free to receive new posts and support my work.✓

Some broad characteristics in the housing market:

Before we dive into specific countries and the drawdowns they might expect in the housing market, we want to broadly look at which countries are impacted the most by the tighter financial conditions implemented by central banks. First off, let’s have a look at fixed vs variable rates across countries.

Chart 1 – Poland with 100% floating rates on their mortgages!

From chart 1 it looks like a country such as Poland is a ripe candidate for a major drawdown in the housing market. With a floating mortgage rate of 100% Polish households are bound to be hit with policy rates having moved from 1.5% in 2018 to 6.75% in 2022. So what does the household debt to gross disposable income look like for various countries? Well, let’s have a look.

So who jumps out when you look at chart 1 and 2 combined? Sweden, Norway and Australia are definitely good candidates with a level of household debt to GDP above or around 100 and percentages of floating rate mortgages around 70-80% for Sweden and Australia and around 90% for Norway. A highly levered housing sector and rising rates. Haven’t we heard that story before?

Even though Poland has 100% floating rates, their household debt to GDP is hovering around 40%, which is one of the lowest of all the countries on chart 2. So what actually matters when determining which housing market will be hit the most? Let’s have a look.

I am well aware that the real estate markets cannot be boiled down to a few key measures. Nonetheless, I would argue that the three most influential are; percentage of issued mortgages with a floating rate, the household indebtedness (to GDP), and the move in the interest rates. As the distribution of floating versus fixed is accounted for as its own variable in the model, the interest rate is approximated with the national 3 year benchmark. Each of the three has been weighted according to its judged impact on the market. By assessing these three variables, not independently but in relation to each other, we get an inclination of the state of the housing market for each country respectively.

Poland, Norway, Australia, Sweden and Canada should be extra worried about the current shock to interest rates from a fundamental standpoint, before we consider the business cycle of each country on an individual basis. Our base-case is a drop of 15-20% in Real Estate for 2022/2023 combined, if a standardized solidity score is 0.. So, make up your own conclusions based on that.. A score >0 means that a base-case is worse than a 15-20% draw-down.

Chart 3 – Who should be worried?

Floating-rate-mortgages paired with sharp surges in interest rates spell trouble – especially if the households are highly indebted. Countries such as Poland, Australia and Norway stand out. While opting for the riskier floating rate has been the better call in recent years, not so much when the tide turns – and it indeed has turned.

The housing story is ever evolving and I will make sure to keep you in the know and we will release another Real Estate special with a set of more sophisticated models soon. Be sure to follow! But.. before we get to that, let’s look at a few of the countries in question…

Sweden looks to be in for a rough time (some would argue that they already are). Not only will their housing market suffer due to rate increases, but households will also be harder hit on their discretionary income given the rate composition in Sweden.

Some of our worst indicators hint of a >30% drawdown in Sweden. Ouch.

That is a sharp contrast to the neighbors next door in Denmark, where fixed rates on mortgages account for around 80% while the rest floats (1yr fixing or less). Danes took advantage of refinancing their mortgages during the years of negative policy rates and these mortgage owners simply have no incentive to sell their house/flat or renegotiate their mortgage unless they are forced to. Thus new dwellings will largely drive marginal prices in Denmark until we see cracks in the labor market and people are forced to sell their house.

There is a big probability however that the housing market in general will be hit in 2023 and that includes rather risk averse countries like Germany with an amount of floating rates in the mid teens and a household debt to GDP at around 60%. Just look at my model below predicting a 10% chance of rising house prices. The magnitude of the drop in Germany is likely to be below 10% (based on the solidity score and the below statistical model). We will release similar models on all major markets in the next Real Estate watch.

Having a lot of indebted households or a high amount of floating mortgage rates is not a reason to sound the loud GFC alarms, but be careful, especially in markets with a high amount of leverage and floating rates. No matter what, we are going to see housing take a hit in 2023 with markets who meet the aforementioned criteria being the hardest hit. We’ll soon post another Real Estate watch soon, where we’ll be looking at housing markets outside of Europe and provide our best-in-class statistical models for housing market drawdown risks in all major markets.

We will launch more of these “Watch series” in the coming months. You can follow the updates on www.stenoresearch.com as we move towards launching the best and most unbiased European research house. 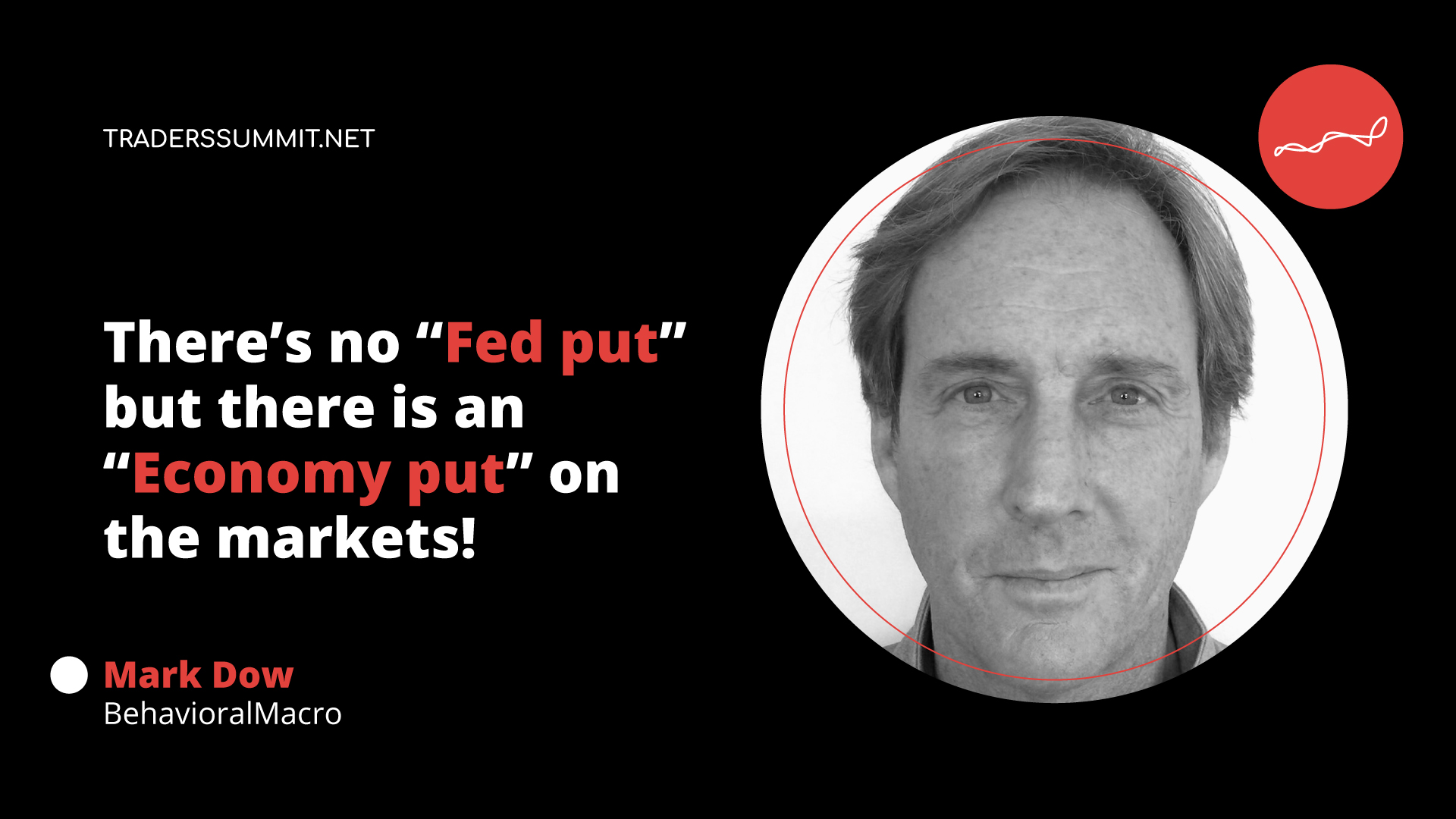 Watch the 200-Week Moving Average on These 3 Symbols 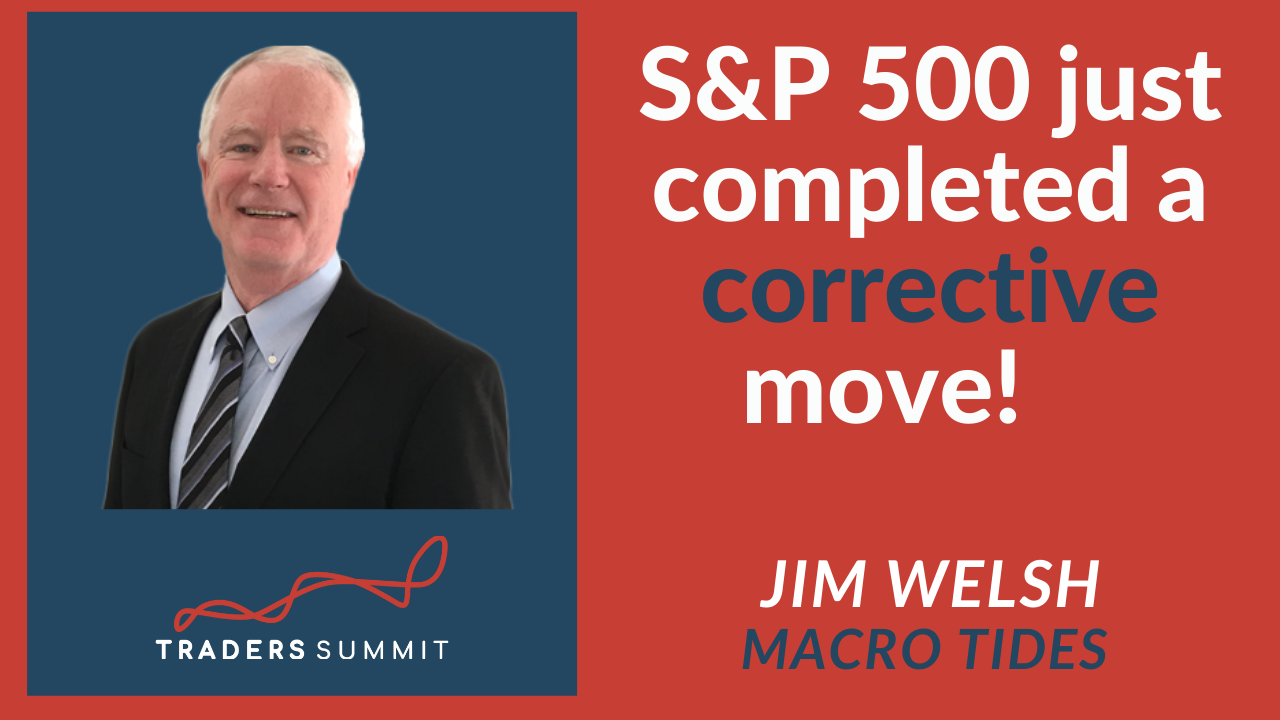