“Energy Watch #1: A European Disaster in the Making?”

The EU agreed on a more aggressive price cap on natural gas this week, which may be a disaster in the making. Had this price cap been in place this summer, Europe would have likely faced shortages.

Finally, members of  the EU agreed on a Natural Gas price cap under the Czech Republican leadership. It is a more aggressive price cap than initially discussed, which makes it interesting to look at the potential ramifications, should prices spike again into 2023. For now, we are trading (well) below capped prices, but if prices spike to levels seen over the summer of 2022, Europe will likely be outbid by other market participants and may face shortages.

First, let’s summarize the details of the price cap:

2) To ensure that Europe follows international price trends, the cap will only be implemented if the TTF price trades at least 35 EURs per MWh above LNG benchmarks.

Sounds alright doesn’t it? Well, let’s have a look at it…

The price cap would have been implemented this summer, had it been in place

The price cap of 180 EURs per MWh would have been triggered this summer, right when Europe needed to fill up gas storages the most. The first position of the TTF Natural Gas curve traded above the 180 EUR benchmark during a critical period in August and September – amidst the race to fill storages ahead of the heating season.

The early suggestion of 240 EUR per MWh (over a 10-day period) would NOT have been triggered, which makes the new agreement much more aggressive and potentially more harmful.

Chart 1. The natural gas price cap would have been implemented this summer

The 35 EUR per MWh max spread allowed to LNG benchmarks would, hypothetically, also have been triggered this year, and this would have made it very difficult for Europe to bid up LNG to the extent needed to attract flows over the summer.

The gap between TTF and LNG prices have traded above the benchmarks for a material part of the year, and if the price cap would have been triggered it is doubtful that Europe would have attracted as solid flows from the LNG spot market as seen during July, August, and September.

Chart 2. The TTF to LNG spread would have been triggered as well

Being unable to fill European storages with LNG is a potentially very dangerous scenario as LNG is now THE biggest source of Natural Gas in Europe. Not least because it accounts for more than 40% of daily flows. A triggered price cap due to high TTF prices relative to LNG spreads would hence LIMIT Europe’s ability to attract flows when they were needed the most.

Chart 3. Natural Gas flows to Europe by source.. LNG is now THE most important source

Despite the winter of 2022/2023 looking somewhat safe, we still need to watch the in-/outflow cautiously as we are on path to breaching outflow pain thresholds from German storages – should they persist over the coming 3-4 months

If the average net outflow exceeds 2.25 TWh per day, we ought to ration gas towards the end of the heating season. It is still just a tail-risk scenario, but it cannot be ruled out yet.

Electricity forward pricing in Europe has calmed down a bit into the new year, but the UK and Italy are currently climbing the ladder price-wise relative to the rest of Europe.

Italy and the UK are very reliant on natural gas as an input source, if the wind doesn’t blow across the continent, which makes them extra vulnerable to potential gas shortages. These are currently THE two countries to watch now that France has finally ramped up electricity production from nuclear.

Chart 5. Pricing of electricity into January/February 2023

The new price cap is implemented from 2023 February 15, and the bottom-line is that the price cap substantially limits Europe’s ability to pay what is needed to ensure timely and adequate gas deliveries during 2023.

Had this policy been in place this summer, I am almost certain that Europe would have had shortage issues already! Let us hope that it is mainly political virtue signaling, and that politicians will opt out of the deal as soon as it is potentially needed. Otherwise, we may be in for an outright gas disaster in 2023. Fingers crossed we won’t be.

For now price pressures look contained and I don’t expect the cap to be tested soon.

From January 2023 and onwards most of our research will move to https://stenoresearch.com/ … If you are interested in an institutional macro strategy coverage (FX, rates, energy and equities) please contact us directly for an early bird discount at andreassteno@stenoresearch.dk 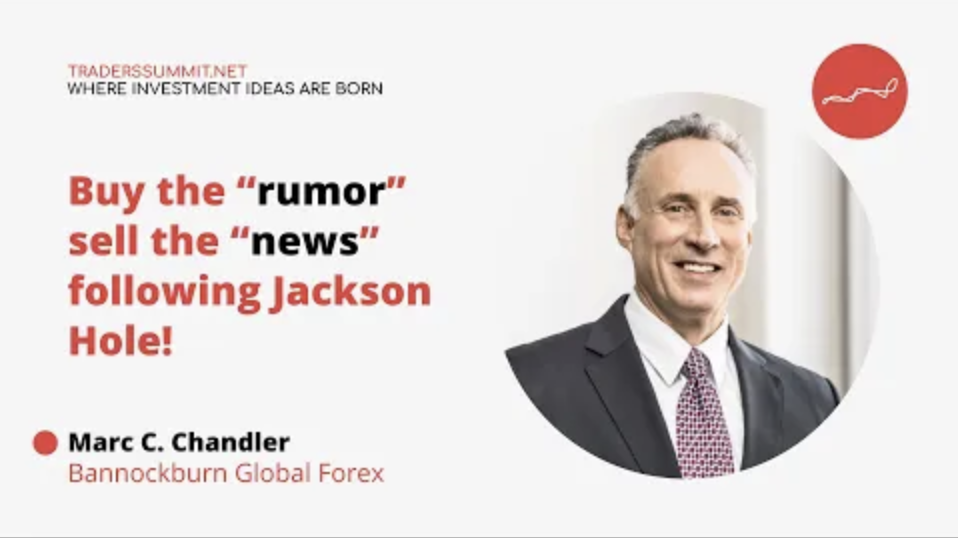 Watch These Two Symbols as Indicators for a Continued Market Rally