A rising case count is ultimately the only trigger cable to end to the Chinese zero Covid regime, why the possibility of a reopening is currently INCREASING.

Is the reopening called off?

As I previously emphasized; Trying to predict Xi’s next move is a task destined to fail.

Almost every pundit cheered the news of easing restrictions coming from the Chinese government over the past month – the markets indeed did – but my predictions of a long road to recovery and likely stints of even further-reaching restrictions seem to have been proved correct, but let me say this.. The Zero-covid policy is destined to fail, and it will only truly suffer during an outbreak of Covid. If cases converge towards zero, they will always flare up again, if the reopening strategy is pursued. Covid is endemic and therefore the Zero-covid policy strategy is DEAD and buried across the globe but in China.  No matter how counterintuitive you find it, I therefore actually think that the current spread of the virus INCREASES the possibility of a reopening in 2023, rather than the opposite.

Covid cases surge these days and economically important areas such as Guangdong, as well as cities like Beijing are at the forefront of this rapid rise. Maintaining ‘Zero Covid’ while minimizing the economic and social damage caused is the challenge the Chinese government is facing. The road ahead still looks slow, painful and bumpy and some back-and-forth appear unavoidable.

The unfamiliar scenes coming from China these days definitely point to a population fed up with being confined. Nevertheless, the Oxford Stringency Index has eased recently but only on a nationwide level. Beijing, Shanghai and Ghuangzhou are moving in the opposite direction and for the first time during the pandemic, restrictions are harsher in Shanghai, Beijing and Ghuangzhou on average than the rest of the country.

The short story is that 1) there will be no reopening short-term but 2) the big reopening is likely to actually happen in 2023 as the current spread of the virus will ultimately kill the hopes of containing Covid.

Most Chinese equities have felt the effects of the stringent and somewhat notorious covid policy put forward by Xi – as one would imagine. Particularly this last month has been somewhat of a rollercoaster ride. A ride fueled by optimism due to a partly reopening of the economy and caution spurred by rising Covid cases. With the growing uncertainty and debateable outlook for China, foreign investors too have trimmed their Chinese exposure. All adding to the troubles for Chinese equities.

The Chinese ‘MSCI, Mid and Large Cap’ recorded its biggest drawdown MoM in more than 10 years in October – down some 16%.

As hints of a possible reopening around the corner emerged and trended on Twitter, the Hang Seng index, which has been butchered recently, rallied from its (local) low. With the turn of October, it took to the skies – albeit on a rather low volume compared to the ‘18-’20 averages. With China recording its first covid-casualty since May and the rapid surge in infections, the market may have eyed an opportunity prematurely. As always, timing is essential and very difficult to get right, especially with an unpredictable virus, an equally unpredictable commander at the helm, and now a population rising up.

Who stands to benefit the most from a reopening?

While news and imagery coming out of China leave me rather pessimistic of a ‘within-reach’ reopening, let’s have a look at who would benefit from such short-term. Not all market participants are equally exposed to China and their economic activity. While Apple has scrapped their backside hat-tip on iPhones, they are still rolling off the assembly line at Foxconn, Shenzhen – well, right now they aren’t, but that’s a hot potato I’ll politely pass along.  Apple is just one of many with an immense presence in China. Case in point; try flipping your laptop, opening your drawers, or even going through your wardrobe… you’ll most likely encounter the almost fabled ‘made in China’. For reasoning purposes let’s have a look at their balance of trade

While Chinese exports definitely influence the global markets – not least with supply bottlenecks distorting the S/D-equilibrium, contributing to the worrisome inflation on everyone’s mind – the import is just as important when trying to gain insight into who is cheering for a reopening the most.

Given the two above depictions of China’s exports and imports respectively, we are provided with an inclination of which sectors are most sensitive to China coming back online. Using the past two years’ relationship between Chinese PMI and performance in European and US equity sectors, there is clear conformity.

So, leaving the matter of ‘when’ aside, how should one position for a reopening? Well, in line with intuition, data suggest that the rotation from defensives, e.g., staples, back to discretionaries (hereunder IT) should perform – in other words; risk back on. Given the immense production capacity provided by China, a bet on industrials looks appealing as well. The ‘subtle’ avoidance of energy is very deliberate. Correlation and causation are two different but not easily distinguishable concepts, and IMO cheap energy fuels PMI to a greater extent than vice versa – but a reversal of the reopening hopes would all-else-equal be negative for energy demand at least.

While the US Federal Reserve has tightened monetary policy aggressively throughout 2022 in an effort to get inflation under control. China has taken another path. The People’s Bank of China (PBoC) has been easing interest rates to revive growth in an economy ravaged by the notorious lockdowns.

Chart 7: Chinese and US interest rates as of 26th of November

As currencies are the reciprocal counterparty to bonds (i.e., interest rates) it is no wonder that the Yuan has weakened on the back of the (relatively) easy monetary policy. From a Chinese perspective, such a divergence is not wholly problematic though. The weakening of the Yuan’s value can actually be helpful for exporters within China, because it makes their goods cheaper and so could increase demand.

As the correlation clearly indicated, industrials are very much affected by the Chinese economic activity. No fuel no fire, and in the Chinese case much of the fuel for the manufacturing strongholds and assembly lines are base metals. Although I don’t see a complete admittance of defeat and change of stance from the Chinese government just yet, the lockdowns must come to an end sooner or later. As a reopening could potentially alleviate the severity of the recession on Europe’s and maybe even US’ doorstep, fingers crossed that it will be sooner rather than later.

When China inevitably comes back online, expect to see a move in base metals.

As you know if you follow my ‘Signals’, I have held long positions in consumer staples (US) while being short tech (QQQ). A trade which has performed very well, and a trade I still expect to perform in coming quarters. The Chinese story seems to be ever more volatile and the news ambiguous. With the unsettling scenes currently in circulation and the discrepancy between loosening of Covid policy and surge in cases, I will monitor the situation closely but keep my finger off the trigger till I have stronger conviction of how it is going to pan out. It will definitely be interesting to see how this ‘mess’ unfolds. If anything, I consider the most recent November surge in Hang Seng and Copper (based on the reopening hopes) overdone short-term. The opening is now more likely than ever, but it is a story for next year.

Stay tuned, I will do my utmost to keep you posted. 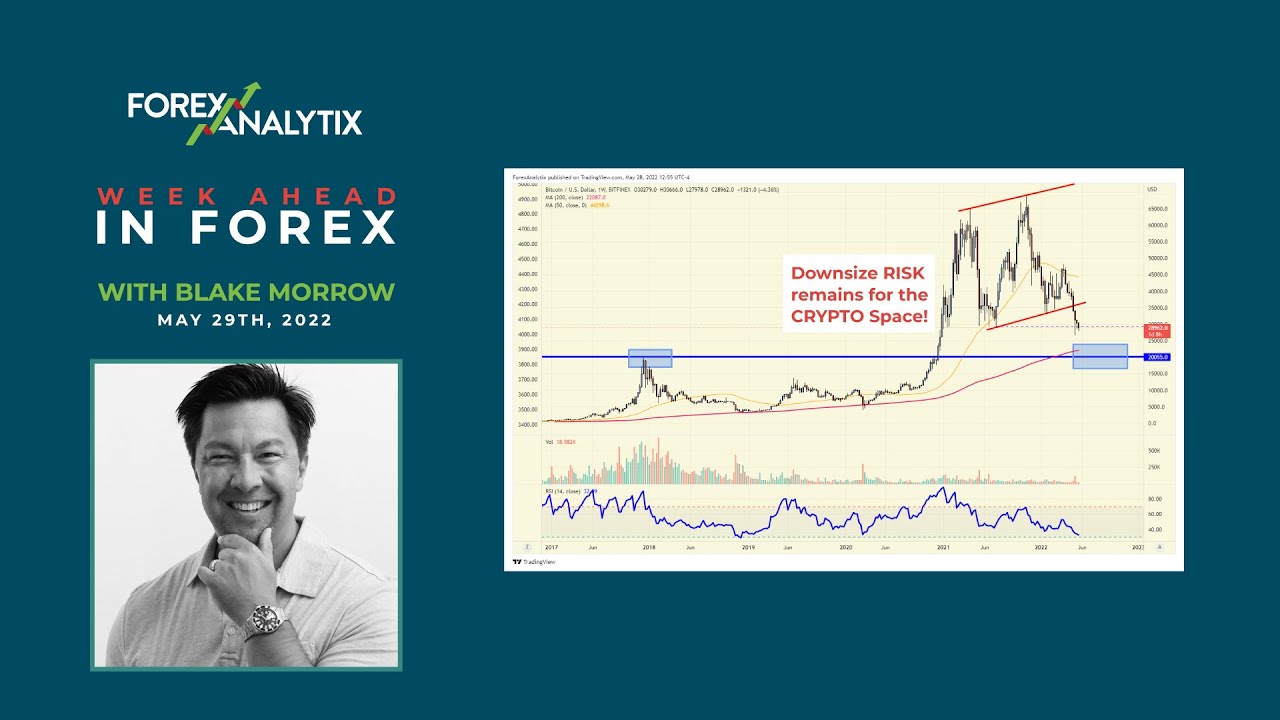 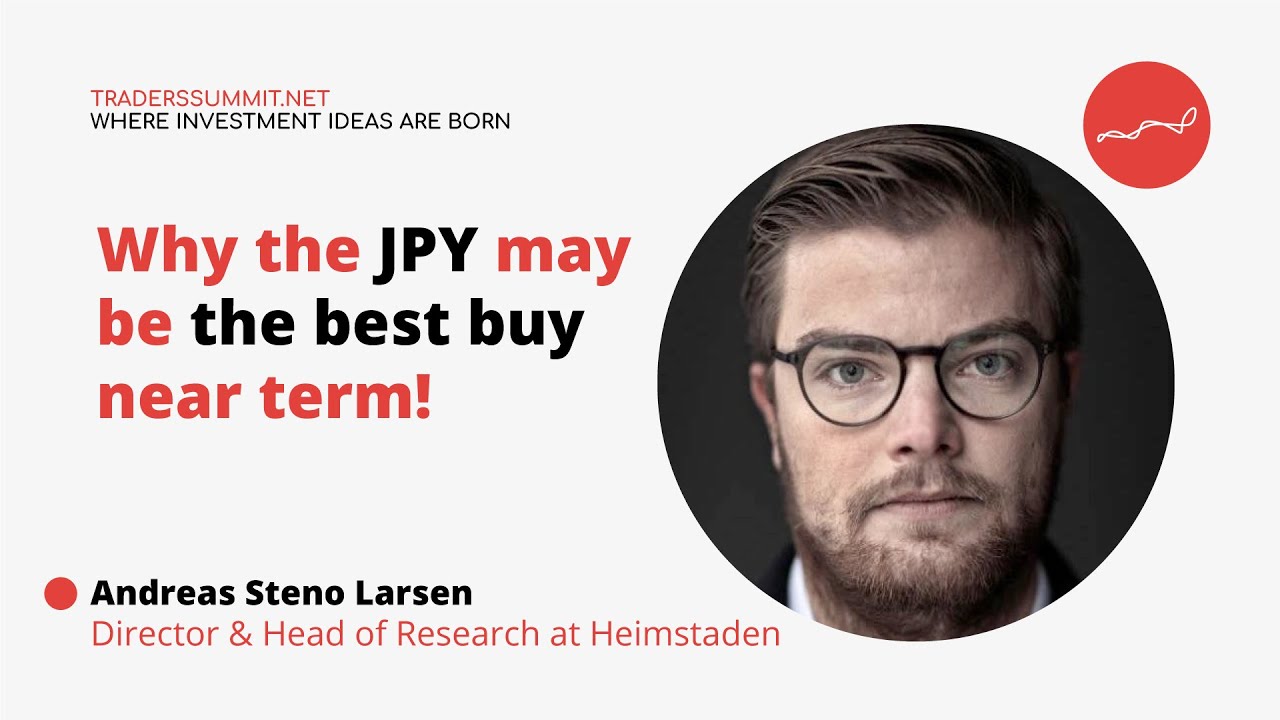 Why the JPY May Be the Best Buy Near Term!

NZDJPY: Expect Buyers on the Dips