Cannabis stocks crashed in December. The AdvisorShares Pure US Cannabis ETF fell 56% in sixteen trading sessions mid-month, extending the US canna complex decline to 89% below its February, 2021 peak.

2022 was, of course, a terrible year for the broader stock market and growth stocks in particular. A surge in interest rates, escalating global conflicts and a 40-year high in consumer prices all contributed to the worst equity performance since 2008.

Cannabis-specific headwinds are nothing new: the over-capacity/ pricing pressures, regulatory/ tax burdens, state-level delays, custody f*ckery—but the catalyst for this latest canna crash was that the operating environment stayed precisely the same.

While the inability to pass SAFE was clearly a disappointment, it was never perceived to be a panacea, nor will it be an industry death-knell. We detailed last month what it would/ wouldn’t do but financially fatigued investors are fed-up with the sector.

[note: we’ll never know if Senate Majority Leader Chuck Schumer is politically inept (having prioritized cannabis in 2018 only to slow-walk incremental reform with broad bipartisan support through a blue wave) or if he’s bought-and- paid-for]

[note: while some advocates/ lobbyists worked on this legislation for over a year, the collective industry effort was too little, too late/ a sad reminder that money < policies that would save lives and provide basic services for an All-American jobs/ tax-engine]

The self-inflicted wounds have been astonishing. Senator Cory Booker famously laid himself down in front of SAFE banking in July of 2021, only to realize over a year later what many of us already knew: without banking, state-level social justice programs and most smaller operators will not succeed.

The status quo, meanwhile, will continue to benefit the scaled and efficient operators that have already spent the majority of their CAPEX…

…and the irony of SAFE not passing is that while it uniformly crashed stock prices, the fundamentals for the industry-leaders will benefit from the resulting attrition just as their assets begin to monetize.

None of that mattered in December; as veteran investor Ricky Sandler recently noted, disappointments occurring late in the calendar year often result in deeper and harsher stock price reactions. There was widespread capitulation, heavy tax-loss selling; heck, someone even went on TV and made an Enron comparison.

The result? The entire US cannabis publicly traded universe—all of their market caps combined—ended 2022 at ~$10B vs. combined est. revenues of ~$9.1B (← an efficient market would price at ~3-4x sales on a more mature margin profile).

Leaving aside that the WH already has already initiated an expedited scheduling review, largely bc the timing is unknowable (schedule III or lower would solve for banking/ uplisting/ section 280E of the tax code/ trigger an immediate ~3-5x upside rerating, depending on when/ from where), industry-wide valuations have reset…

…just as the tri-state (+RI) is finally launching w MD/MO on the clock; and while the canna category continues to demonstrate durably sticky consumer behavior, it trades at a meaningful discount to traditional CPG despite much better growth prospects.

That’s not to say there won’t be continued macro/ sector-specific headwinds—spoiler alert: there will be; and until there is an even playing field for the industry, it will test operators and investors alike, many of whom have yet to see the fruits of their labor.

[Needham uber-analyst Matt McGinley observes “the most critical deliverable in ’23 will be capital preservation and improvement in cash flow generation, even if it is at the expense of growth” and that’ll be the task at hand until reform finally arrives.]

But they’ve thrown a shit-ton at this space the last few years; pricing already collapsed /normalized and even that is showing signs of abating despite Croptober, no less.

And states, after chewing through trillions of dollars in federal subsidies, finally figured out that if they don’t crack-down on the illicit market, the tax-revenue won’t be there when they need it (and boy are they are going to need it).

There’s no way to sugarcoat the last two years of performance for US cannabis stocks, nor are there any guarantees of future success. But we know that if there is to be a US cannabis industry beyond the handful of operators who’ve already demonstrated a deft ability to survive/ scale through the status quo, the landscape will need to shift.

When that happens; when 280E goes away, for instance, the impact will be swift…

…but until that happens, we will continue to traverse this rugged, dangerous frontier…

…with the understanding that some pioneers will prove better equipped to find their way and stake their claim, while others will not be as fortunate. 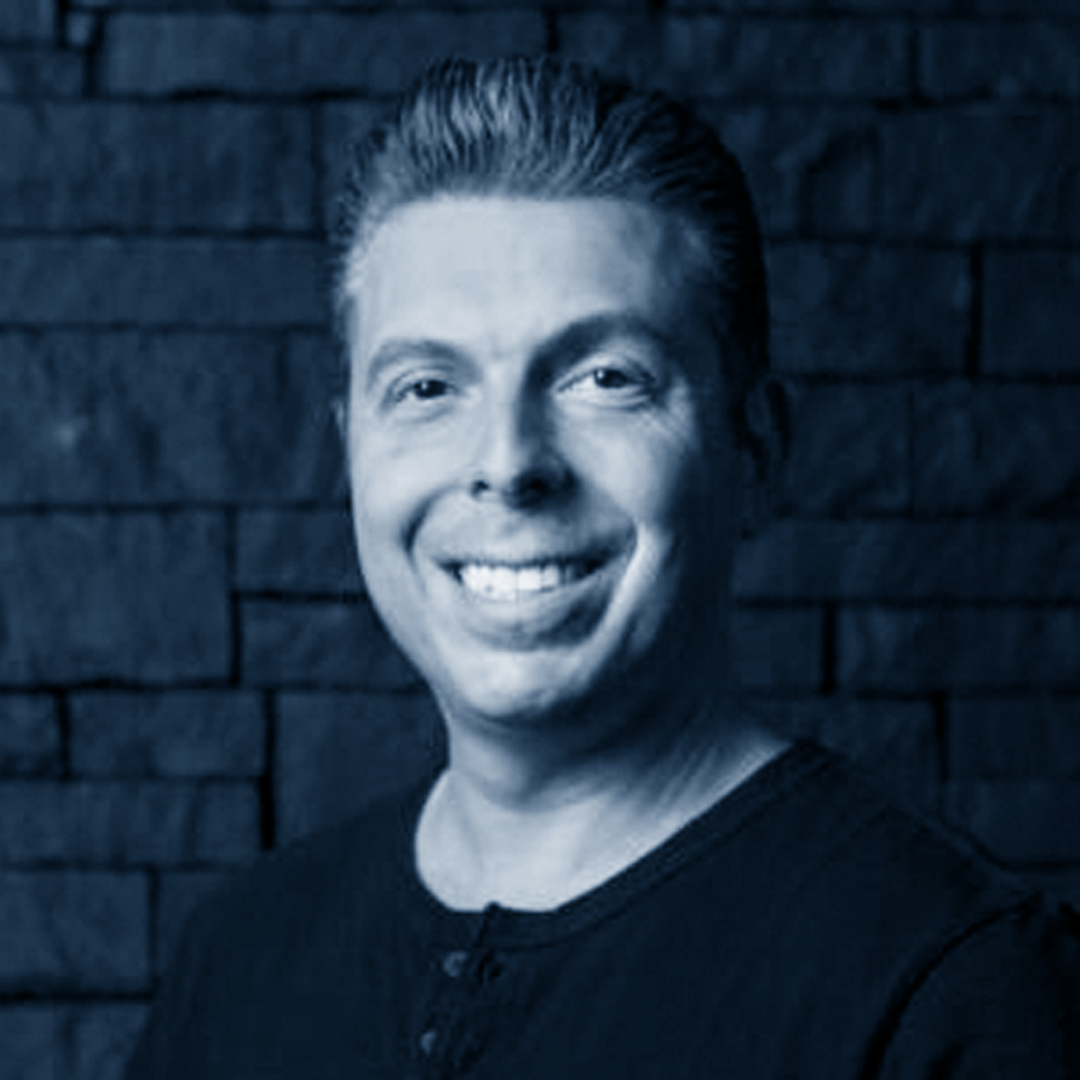