If it looks like a duck, walks like a duck, and quacks like a duck then, guess what, it is a duck! The recovery this week makes sense as the flight into US bonds did not really make fundamental sense. US-China tensions, slowing growth, and the rise of the Delta variant were all known risks going into the start of the week. So, the recovery mid-week is in keeping with the current accommodative monetary policy, broad fiscal stimulus, and global optimism on a successful vaccine program. A deeper correction in stocks is due at some point, but that is more likely to come on signs of US policy normalisation rather than it is on the known risks.

What to Expect from the BoC on Wednesday 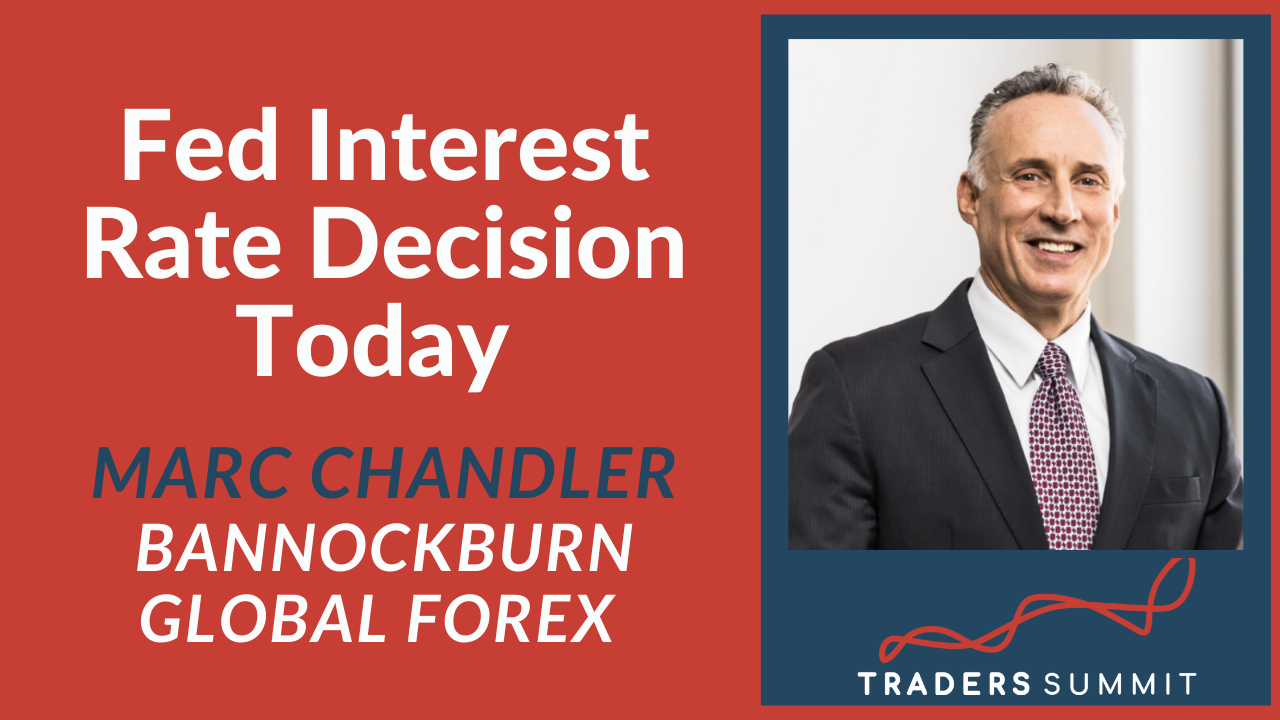