The RBA was expected to end their QE program and it did. Rates were expected to stay at 0.10% and they did. However, one of the key expectations was that the threefold test needed to end QE would also lead the RBA to imply a near term interest rate rise. The RBA explicitly affirmed the former but denied the latter. So, the decision to end the QE program was due to the three tests having been met:

In explicit denial, the RBA stated that: “Ceasing purchases under the bond purchase program does not imply a near-term increase in interest rate”.

The new areas of focus for the RBA are now the following areas:

The bottom line is that RBA has taken a ‘transitory’ inflation position. Only higher wages and inflation will shift the needle more hawkish for the RBA.

However, the AUD may see some gains as China receives support from the PBOC and fiscal stimulus is due. Look at the relationship between China’s A50 shares and the AUD. So, this is not the bullish twist from the RBA that would boost the AUD. However, structurally the RBA shorts still have reasons to unwind and this may keep the AUD supported medium term. Furthermore, the RBA may only be pushing the inevitable rate rise further down the line and any strong wage or inflation data will only increase that expectation from now on in. Governor Lowe conceded yesterday too that the RBA may still hike rates by the end of the year, so AUD strength looks very probable from here as long as the risk tone stays positive. 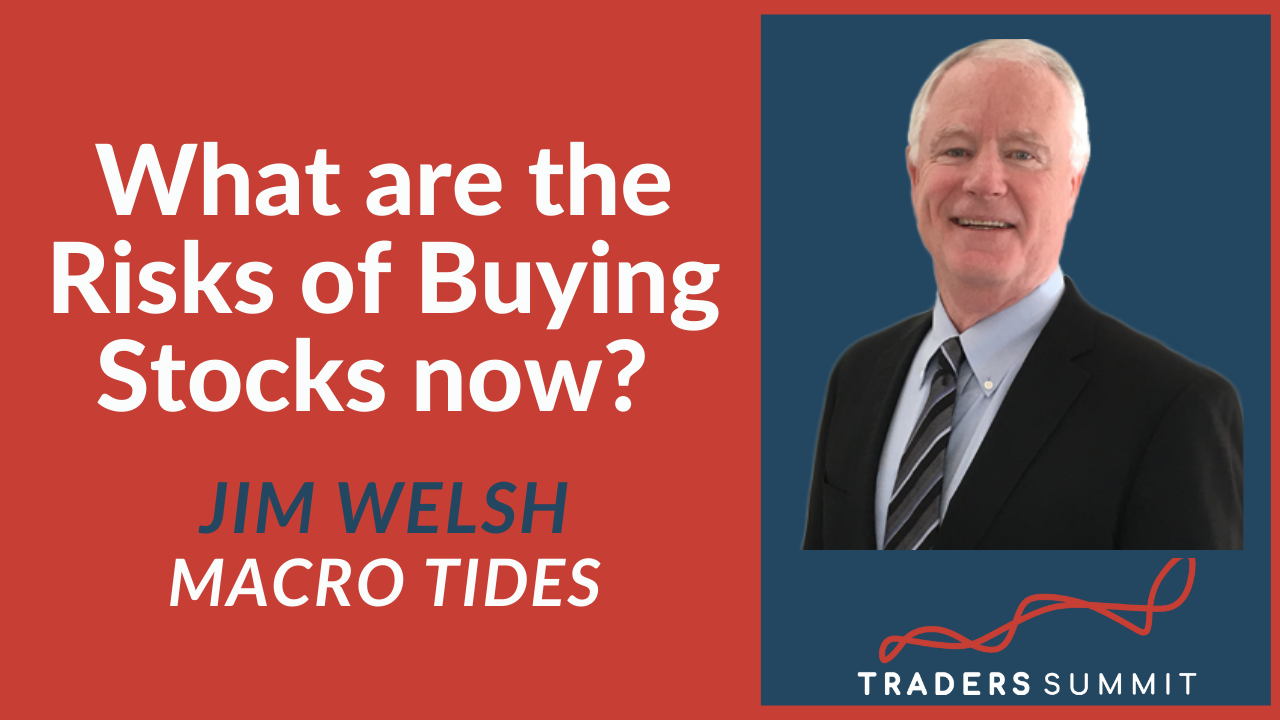 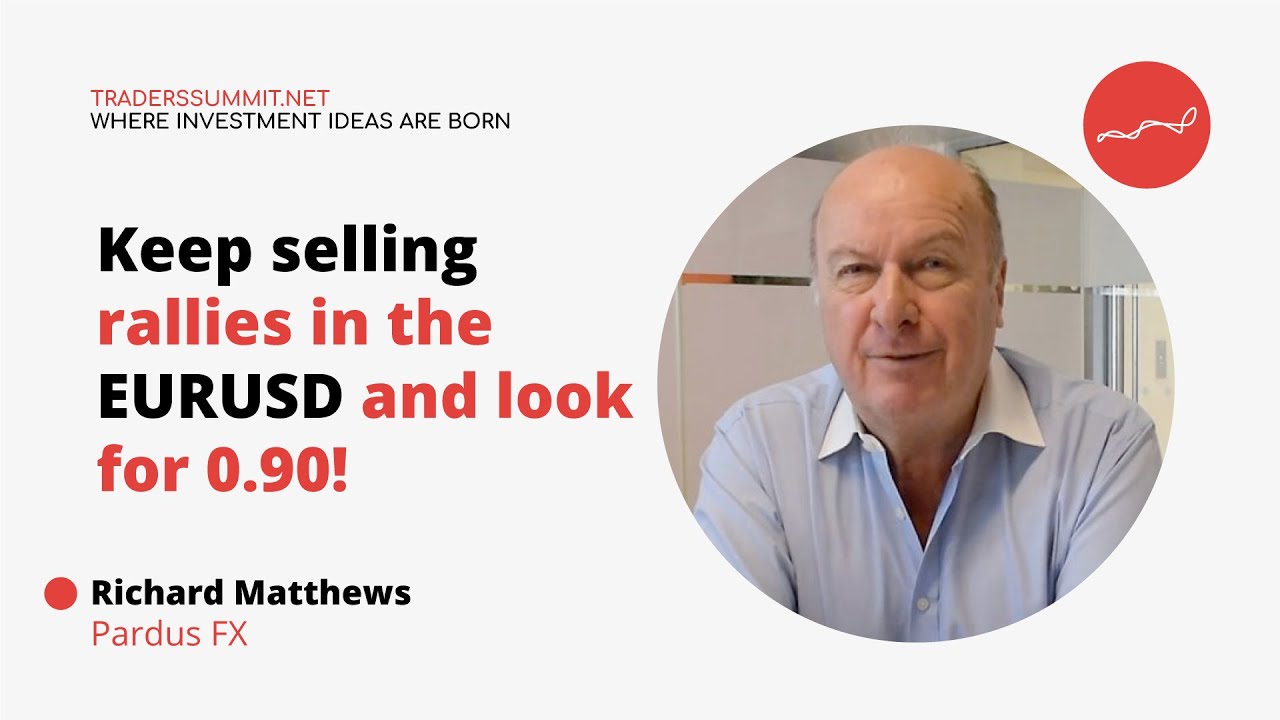 The Greenback has Struggled even as Rate Expectations Rise 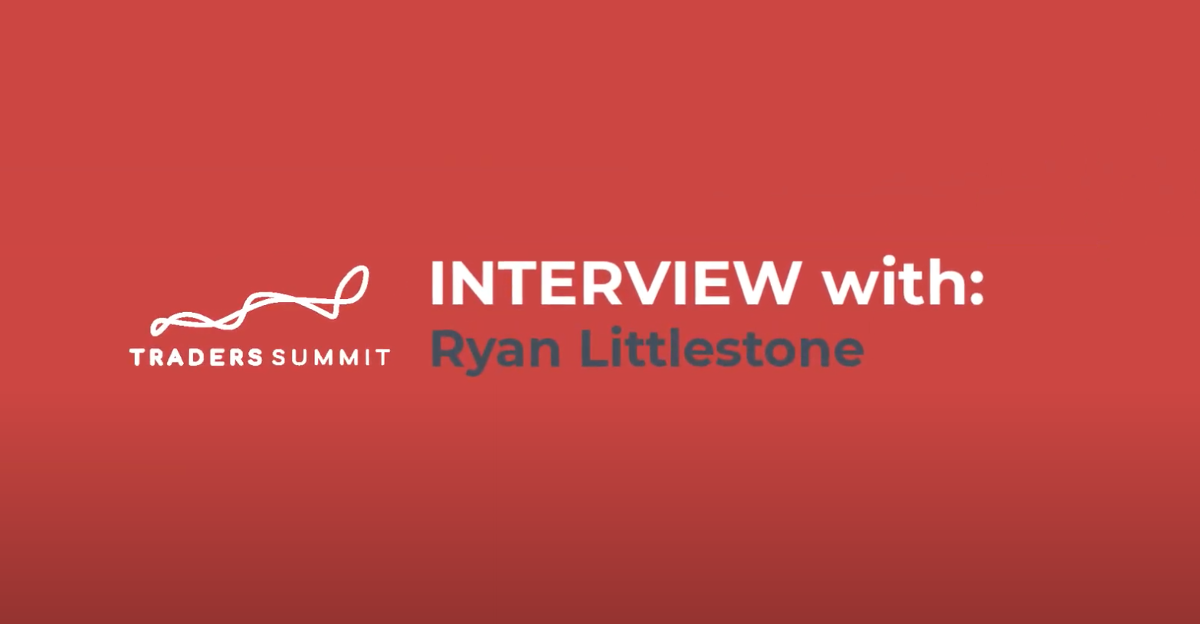