NZDJPY: Expect Buyers on the Dips

The reason for NZD strength

The New Zealand dollar has significant reasons for strength:

The reason for Japanese Yen weakness

The Japanese Yen has significant reasons for weakness: 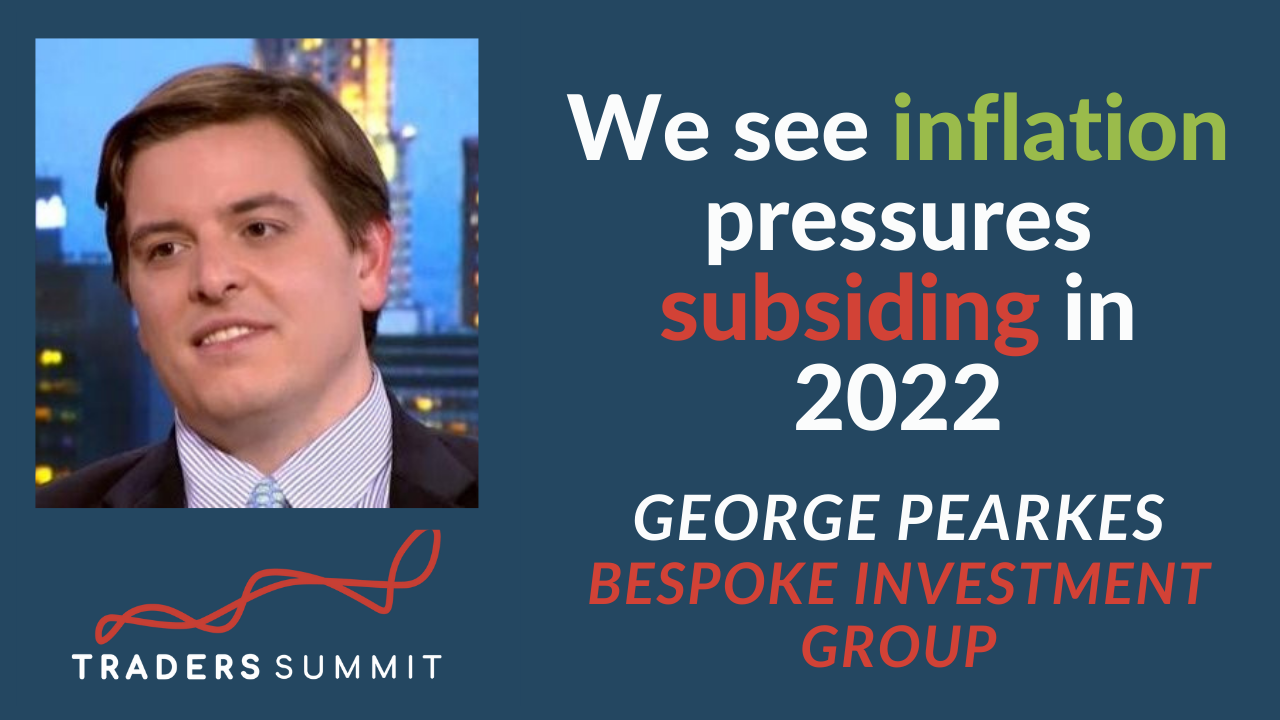 Key sectors Hover Over Support While the Major Indices Flounder

BoJ Keeps to the Dovish Script

How Junk Bonds Saved Us from Loading Up On Equities