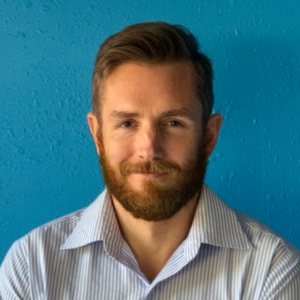 What winning traders share, however, is that they all understand that losing is part of the game, and they all have learned how to lose… ~ Jim Paul’s, What I Learned Losing A Million Dollars

In this week’s Dirty Dozen [CHART PACK], we look at changing cyclical leadership and explain why this risk-on rally has some legs. We then discuss inflation dynamics, small-caps, gold, homebuilders, and more….

“While there is certainly an element of that, the October inflation report was also flattered by some adjustments to medical care that generated the biggest monthly decline to those prices in more than half a century. Whether that tells us anything about the future trajectory of inflation is an exercise left to the reader.”

Our take… this is a bear market rally. Not a bottom. Rent ‘em, don’t own ‘em.

I don’t know what will drive Homebuilder stocks higher here. But I do know that BXC has traded sideways (not down like the rest of the market) for a year. It trades for 3x trough earnings. Debt is termed out until 2029. And the company is buying back a bunch of its stock. 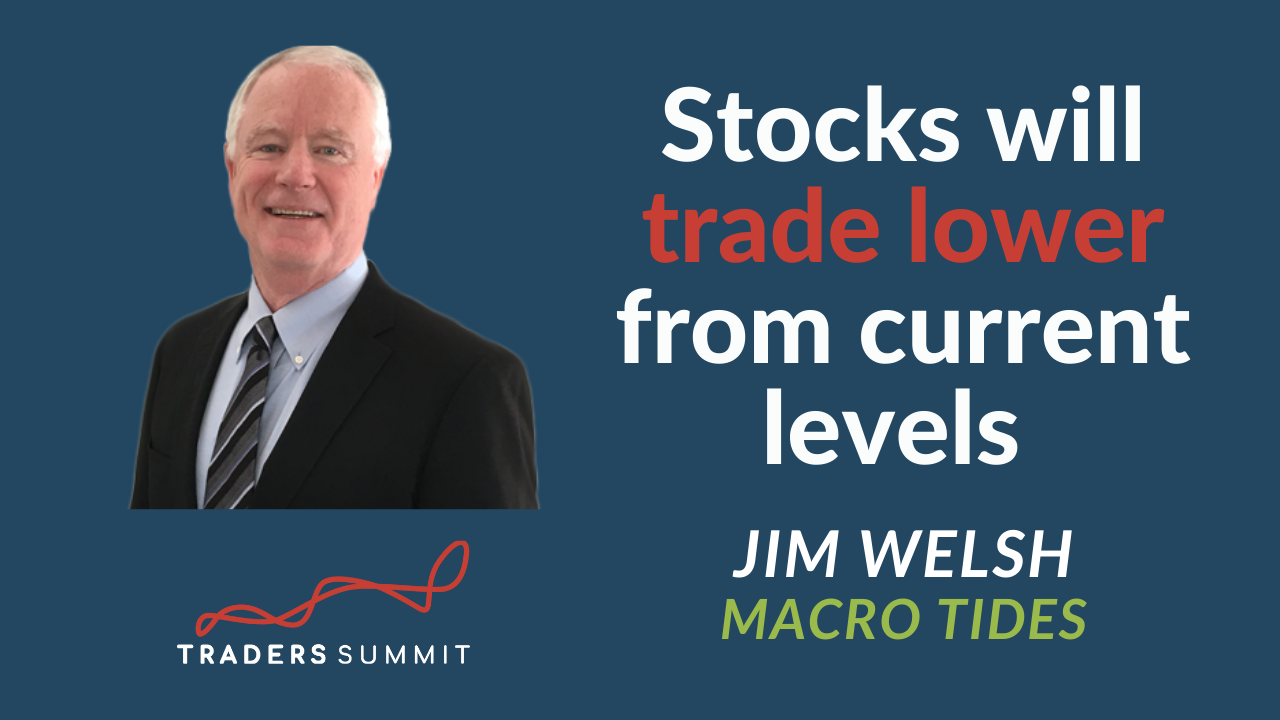