Core PCE due at 7:30 am CT. The Federal Reserve’s preferred inflation indicator. Expectations are for 4.8% YoY and +0.5% MoM.

– Soft to in line Core PCE would help stave off mounting rate hike expectations. Now an 82.9% probability the Fed hikes for a second time in May and nearly 79.2% probability a third time in June.

– PCE is accompanied by Personal Spending, Income, and Consumption data.

– Caterpillar beat top and bottom but trading lower by 2%.

– Both Apple and Caterpillar resilient against supply chain issues.

– U.S. Dollar is in a breakout, but German 10-year yield nearing 0%. Should encourage flows.

Breaking: Pentagon says “some type of Russian invasion could be imminent”

– Tape rallied after Apple, but really failed to extend gains into the early hours of the morning, opening the door for selling in Europe (no momentum)

– Tails left to the topside each of the last two session, following Monday’s bottom tail. Will market remain rangebound and provide a bottom tail today?

– A long session ahead, stay nimble.

– Look for leadership in the NQ after Apple and Microsoft earnings, a move out above… Click here to get our (FULL) daily reports emailed to you!

– Geopolitical tensions at the forefront ahead of the weekend. Fear of Russian invasion and ongoing turbulence in the Middle East.

– FOMO upon yesterday’s breakout in Crude, prices came in to squeeze those who chased. Breakout is still alive while holding out above major three-star support (previous resistance) at 85.41-85.55.

– Bulls are in the driver’s seat targeting … Click here to get our (FULL) daily reports emailed to you!

– But make no mistake, PCE will dictate the tape and a hot inflation read will hurt Gold and continue to mount rate hike expectations. A soft to in line read could bring a relief move.

– Regardless, we view the U.S. Dollar as topping and Gold bottoming early in this rate hike cycle.

– Gold must respond to major three-star support at 1779.3-1783.8, or do opens lower, supports detailed in Technicals below.

– Gold would become very bullish upon a move above … Click here to get our (FULL) daily reports emailed to you! 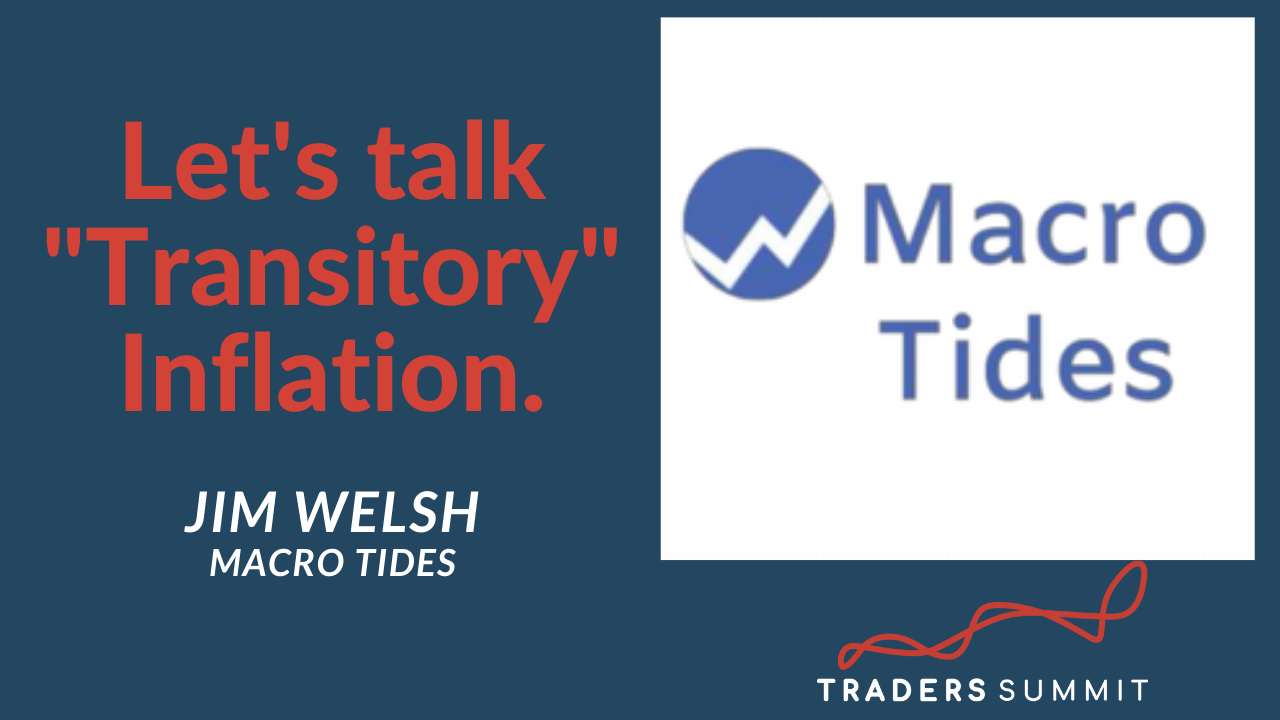 Where To Next For The DXY?

GBPAUD Sellers Ahead of the RBA?